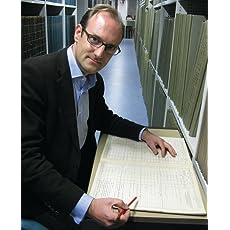 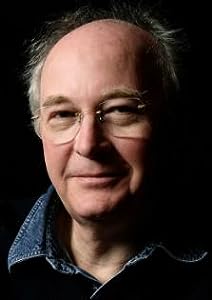 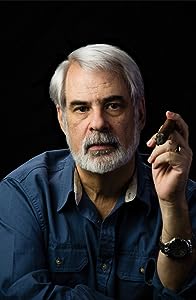 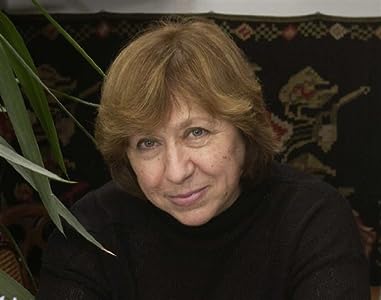 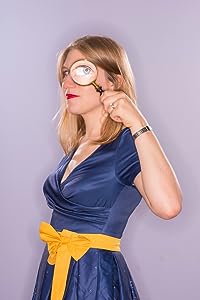 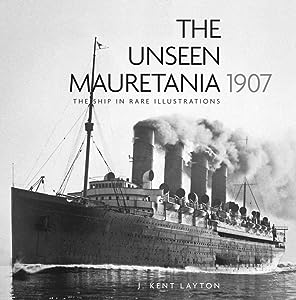 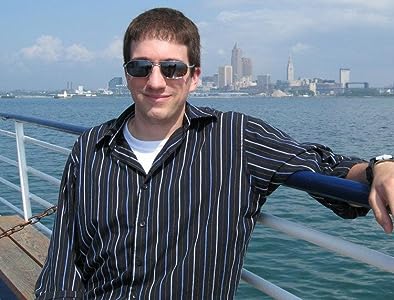 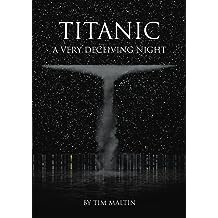 Maltin began his research initially to discover why the Californian did not come to the Titanic's rescue. His research led him to investigate the exact atmospheric conditions on the
night, which in turn brought him in front of some of the world's experts in refraction and thermal inversion. Patiently logging together the details of the mirage effect created that night by the conditions, Maltin finally discovered what a hundred years of Titanic investigations have failed to prove: why the ship hit the iceberg.

Through vivid images, first person testimonies and forensic investigation, Maltin demonstrates how Captain Stanley Lord could not be to blame for the collisions, and also reveals why the nearby ship, the Californian, failed to come to her rescue, resulting in the death of 1500 passengers. Titanic: A Very Deceiving Night finally draws to a close the world's biggest maritime mystery.


"Tim Maltin has shown that there was a strong superior-mirage display in the ice-field where Titanic sank, using both archival weather records and the logs of numerous ships in the area. The mirage and related refraction phenomena, such as looming, contributed to the confusion at the time of the accident. In particular, he has established that the crews of the Titanic and Californian saw each other's signals, but were unable to interpret them because of atmospheric effects acting in the unexpectedly large distance between the two ships."


"Defenders of Captain Stanley Lord have long tried to rewrite the history books by claiming that Lord's vessel, the Californian, was well beyond visual range of the sinking Titanic on the night of April 14/15, 1912. Tim Maltin's groundbreaking research goes a long way toward explaining why these revisionist claims are untrue and why peculiar atmospheric conditions led the Californian's crewmen to mistakenly believe that the rocket-firing ship they were observing that night could not have been the Titanic...Starting from a completely fresh perspective and utilizing brand new sources of information, Tim Maltin has added crucial missing pieces to key puzzles surrounding the Titanic saga, and researchers everywhere should be grateful for his outstanding contributions to the subject." 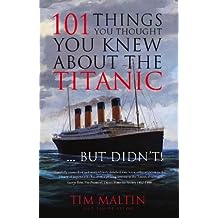 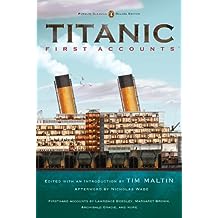 The Titanic, First Accounts graphic deluxe edition compiles first hand accounts, testimonies, and letters by notable Titanic survivors, including Archibald Gracie, Lawrence Beesley, Elizabeth W. Shutes, and the "unsinkable" Molly Brown. Full of historically accurate details and an afterword by the grandson of Lawrence Beesley, Titanic Survivors and author of The Loss of the S.S. Titanic, it will be the gift to give die-hard Titanic buffs. Authoritative, commemorative and in a striking, luxurious package with and introduction by Titanic enthusiast and expert, Tim Maltin, this will be the authoritative work on the disaster.

For more than seventy years, Penguin has been the leading publisher of classic literature in the English-speaking world. With more than 1,700 titles, Penguin Classics represents a global bookshelf of the best works throughout history and across genres and disciplines. Readers trust the series to provide authoritative texts enhanced by introductions and notes by distinguished scholars and contemporary authors, as well as up-to-date translations by award-winning translators.
Read more
Other Formats: Paperback