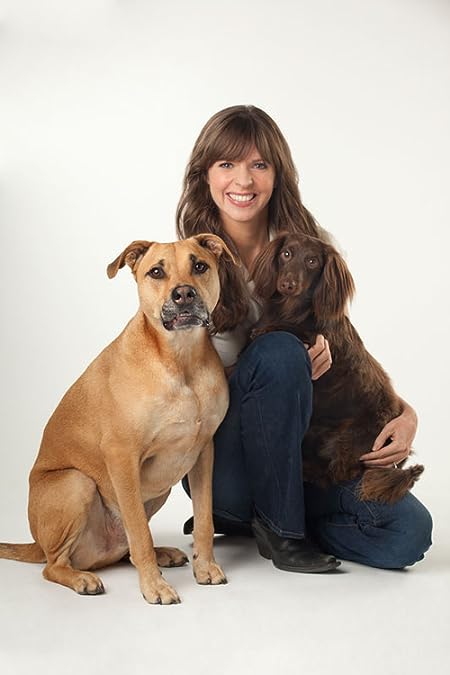 Born and raised in Wimbledon, England, Victoria Stilwell is one of the world's most recognized and respected dog trainers.

She is best known for her role as the star of Animal Planet's hit TV series It's Me or the Dog, through which she is able to share her insight and passion for positive reinforcement dog training and as a judge on CBS's Greatest American Dog. Having filmed over 110 episodes since 2005, Stilwell reaches audiences in over 60 countries while counseling families on their pet problems.

In the early 1990s, Stilwell began her career in pet training when she created her own successful dog-walking company and immediately recognized the need for qualified professionals to help her clients with the training process. While pursuing a successful acting career (working in London's West End as well as in numerous films, TV series, commercials and voiceovers), she expanded her focus to dog training by learning from some of Britain's most respected positive-reinforcement dog trainers and behaviorists.

After moving to the U.S. with her husband, Stilwell co-founded several successful dog training companies up and down the East Coast, quickly establishing herself as one of New York's most sought after dog trainers. With a particular fondness for rescue animals in need of behavior rehabilitation, Stilwell devoted much of her time and energy to a number of animal rescue organizations in New York and Atlanta, serving as a behavior advisor and giving regular seminars on the subject of dog rescue, training and rehabilitation while becoming one of the leading voices in the field of dog training and behavior.

Stilwell is passionate about using positive reinforcement training methods that enhance a dog's ability to learn while increasing confidence, resulting in a healthy, well-adjusted pet. She is firmly against the use of forceful, dominance-based training techniques, which often result in 'quick fixes' but ultimately cause more long-term harm than good.

Her first two best-selling books, It's Me or the Dog: How to Have the Perfect Pet and Fat Dog Slim: How to Have a Healthy, Happy Pet, have been widely praised, and they detail her core reward-based training philosophy: avoid the use of pain, fear and punishment while helping to build mutual trust, respect and love through the implementation of her scientifically-backed positive training methods. Her third book, Train Your Dog Positively, will be released in the US in the spring of 2013.

A regular guest on talk shows, news broadcasts and radio programs throughout the US, Europe and Asia, Stilwell was named 2009’s Dog Trainer of the Year at the Purina ProPlan Dog awards and was the recipient of the prestigious 2011 Excellence in Journalism and Outstanding Contributions to the Pet Industry Award.

Since its premiere in 2005, Stilwell’s show, It’s Me or the Dog, has filmed over 100 episodes in both the UK and US and has been the recipient of multiple honors including 2011 and 2012 Genesis Award Nominations and a 2009 People’s Choice Award nomination. Stilwell is a regular columnist several magazines including Dogs Today, and she has been featured in numerous journals, magazines and newspapers including The New York Times, USA Today, Cosmopolitan, Time.com, Oprah Magazine, Rachael Ray Everyday, MSNBC.com, Self Magazine, Shape Magazine, The Daily Mail, and The Sun.

Stilwell is the Editor-in-Chief of Positively.com which features the world’s leading veterinary behaviorists, dog trainers and behavioral scientists on her Positively Expert Blog. She also serves as the CEO of Victoria Stilwell Positively Dog Training – the world’s premier global network of positive reinforcement dog trainers. In addition to her globally available Positively Podcast series, she also produces several shows in her role as the director of training and behavior for the popular eHow Pets YouTube channel.

Stilwell is committed to helping the cause of animal rescue and rehabilitation and is heavily involved organizations around the world to increase awareness of puppy mills, dogfighting, animal abuse, pet overpopulation, dog bite prevention and other animal-related causes. A co-founder of the national Dog Bite Prevention conference series, Stilwell is also a National Ambassador for the American Humane Association and serves on the Advisory Boards of RedRover, DogTV, Dognition and Canine Assistants. She is a member of the US Association of Pet Dog Trainers (APDT) and the International Association of Animal Behavior Consultants (IAABC).

Victoria currently resides in Atlanta with her husband, daughter and two rescue dogs, Sadie and Jasmine. 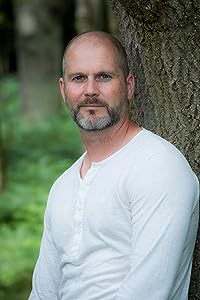 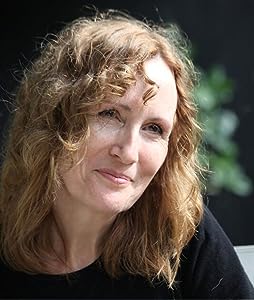 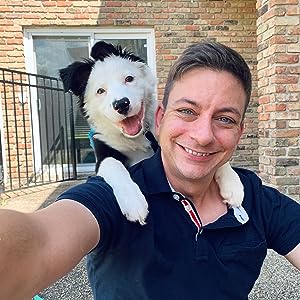 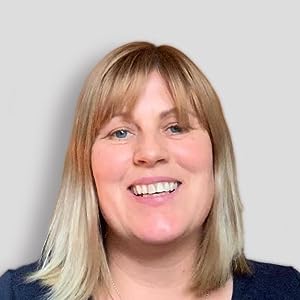 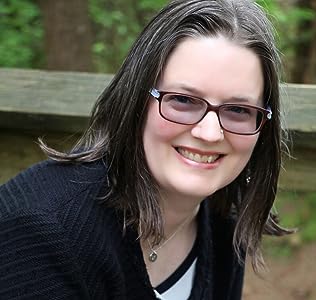 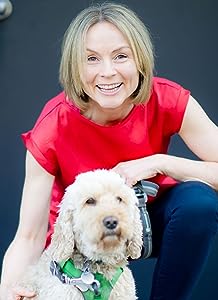 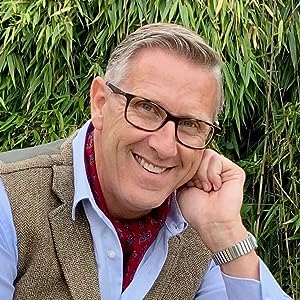 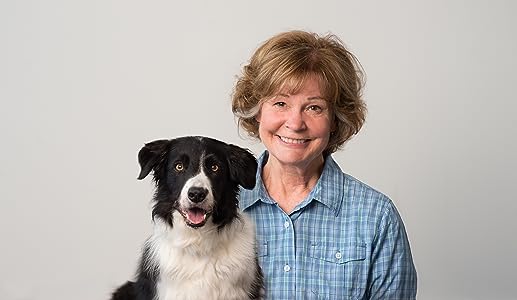 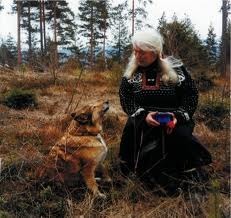 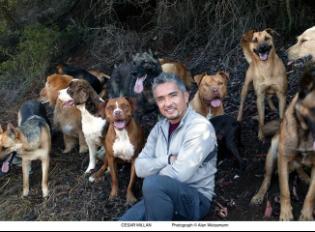 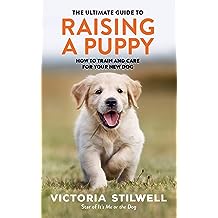 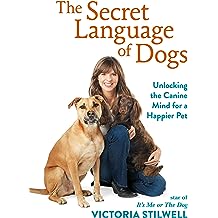 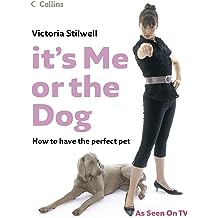 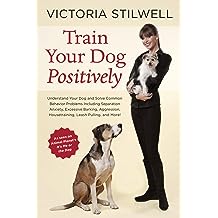 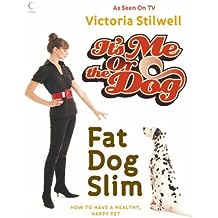 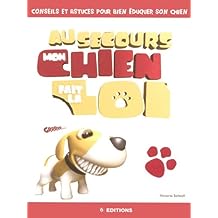