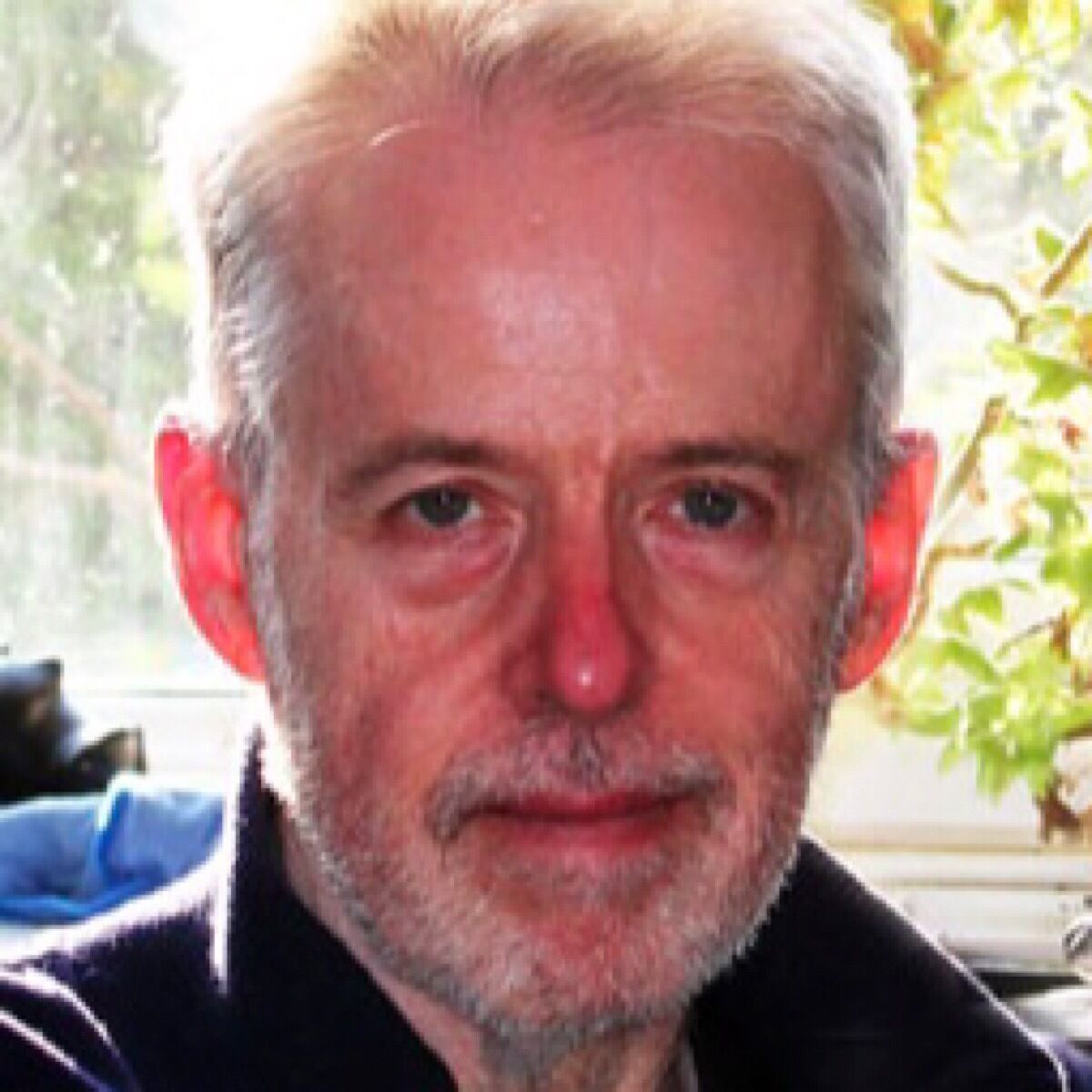 Grimly Darkwood
Grimly Darkwood was born in the year nineteen hundred and blinkety blonk, which was a very long time ago. In those days, things were very different from how they are today. Carts were more common than cars, mobile phones had not been invented, and if you were very lucky, the highlight of your day was to find a free plastic spaceman in a packet of corn flakes.

Grimly thought that the sights and sounds of such days were gone forever. He was therefore surprised when, while studying the night sky with his telescope, he began to observe life on a planet which had much in common with those distant days. That he could see this place so clearly was remarkable in itself. Normally, only the brilliant stars which provide such planets with light can be observed at such a distance. But Grimly found out that he could see the planet because it possessed a phenomenon called strangeness, of which he was soon to learn a great deal more.

The Shop on Peculiar Hill is the first of Grimly's accounts of life in a part of that distant planet, a vicinity known as The Vale of Strange. He is determined that more such tales will follow, in spite of attacks from mysterious 'intergalactic forces' which, he says, are trying to sabotage his telescope and clog up his ball point pen.

Grimly rarely appears in public and his place at such events is often taken by someone called Simon Ounsley, another mysterious figure who has fulfilled numerous roles in life, among them co-editor and co-founder of a long running science fiction magazine. There are even rumours that Darkwood and Ounsley are one and the same person, though they both strenuously deny 'these unfounded allegations'. Mr. Darkwood also wishes to deny that he is 'a cantankerous old goat'.
Read more on Amazon's Grimly Darkwood page
Back to top
Get to Know Us
Make Money with Us
Amazon Payment Methods
Let Us Help You
© 1996-2021, Amazon.com, Inc. or its affiliates