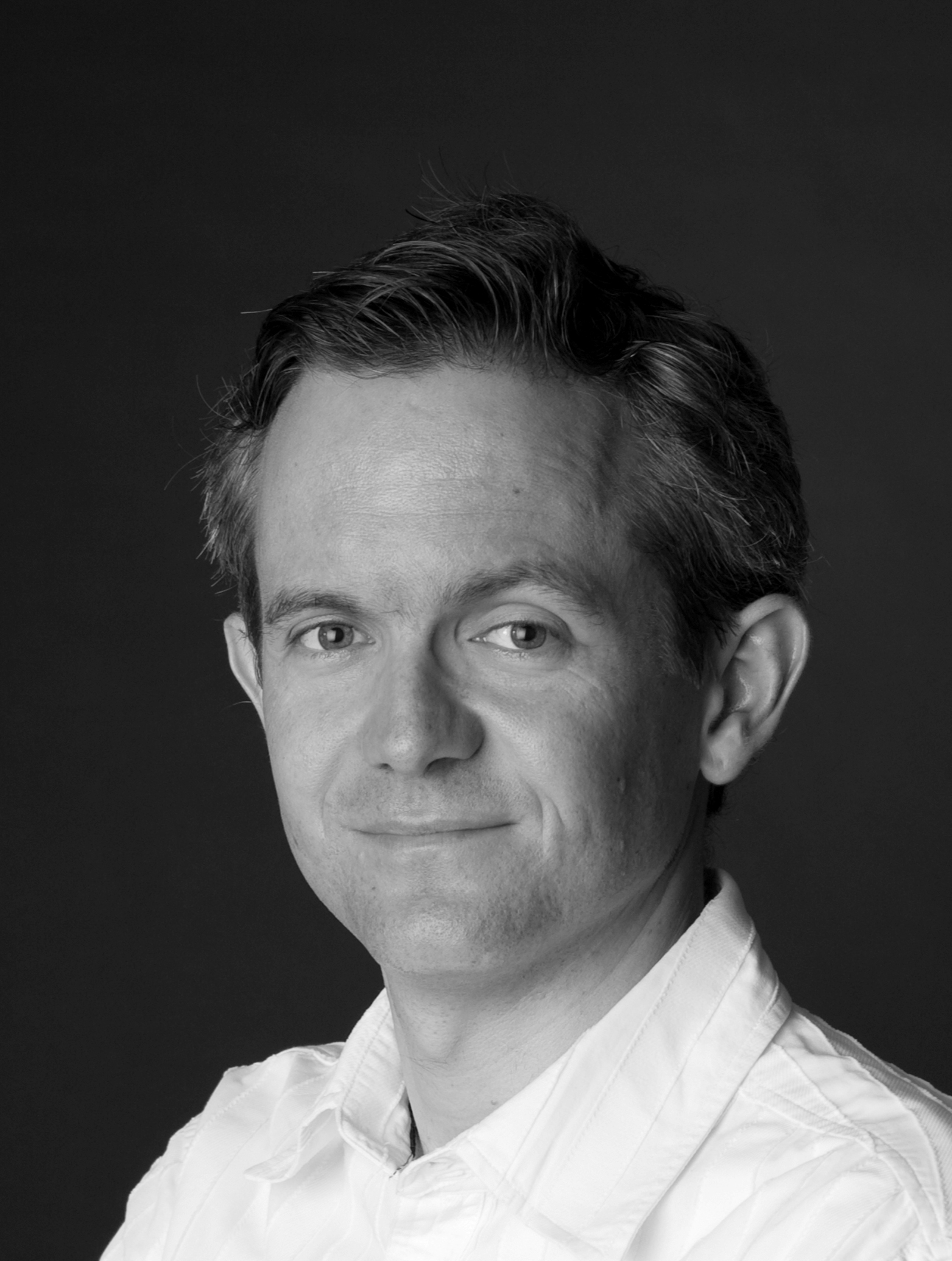 Educated in Melbourne, Beijing, Amsterdam, and Oxford, Professor Chesterman's teaching experience includes periods at the Universities of Melbourne, Oxford, Southampton, Columbia, and Sciences Po. From 2006-2011, he was Global Professor and Director of the New York University School of Law Singapore Programme.

He is a recognized authority on international law, whose work has opened up new areas of research on conceptions of public authority -- including the rules and institutions of global governance, state-building and post-conflict reconstruction, and the changing role of intelligence agencies.

In 2016 he published his first novel: "Raising Arcadia" (Marshall Cavendish, 2016).
Read more on Amazon's Simon Chesterman page
Back to top
Get to Know Us
Make Money with Us
Amazon Payment Methods
Let Us Help You
© 1996-2021, Amazon.com, Inc. or its affiliates