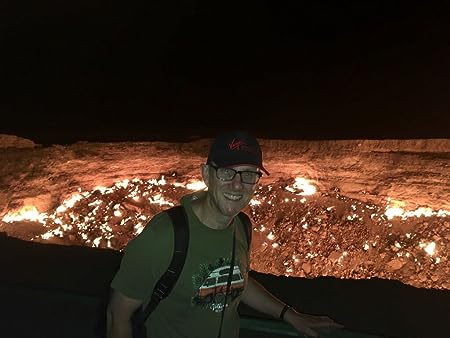 Hi my name is Will, or Wilbur as I am known in certain circles.

I am a passionate traveller, so the current restrictions have brought my favourite pastime to a crashing halt. Luckily I love to write too.

My latest book was inspired by my 2015 trip to Cambodia, where I was enthralled by the majesty of the ancient Khmer civilisation, but equally appalled by the evil crimes committed by the Khmer Rouge regime of the mid to late seventies.

No visit to Cambodia would be complete without taking in the macabre Killing Fields or the chilling detention centres. Only then can you even begin to understand the horrors that millions of innocent people were subjected to. Horrors that are impossible to extinguish completely.

'Drip By Drip' is the tale of an ordinary holidaying couple who become unwittingly entangled with a ruthless underworld organisation that was born out of the post Vietnam War/Khmer Rouge turmoil.

Could they survive to tell the incredible tale, and if so, at what cost?

You can catch up on my past and future travels at www.wilburstravels.com, and my books at www.hornbillpublishing.co.uk 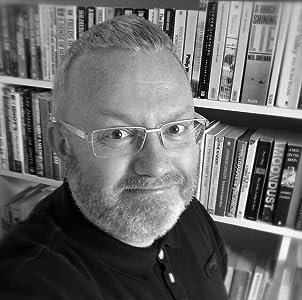 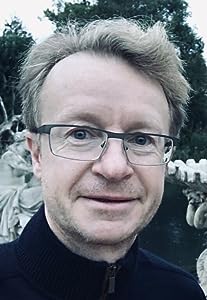 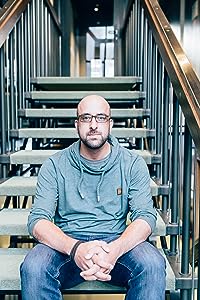 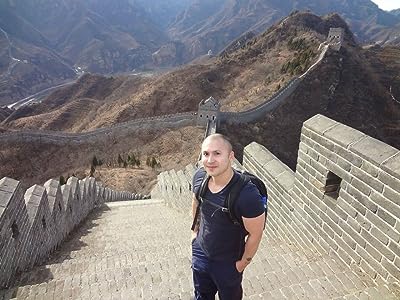 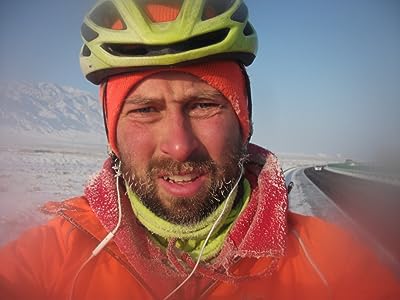 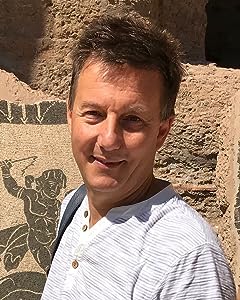 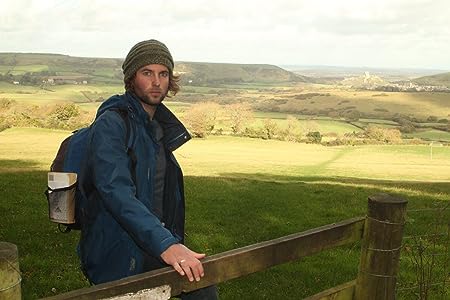 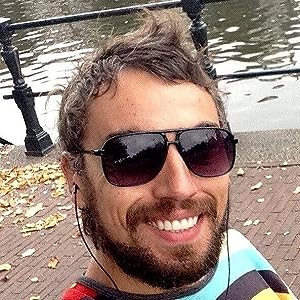 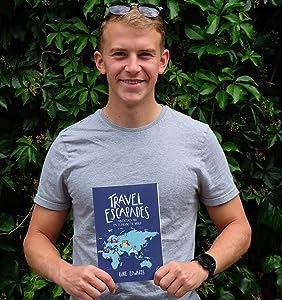 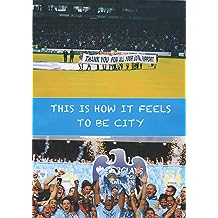 In 1999 they won a far less coveted trophy awarded for winning the Division Two promotion play-off final and thus propelling the club back up to the 'heights' of English football’s 2nd tier.

At about the same time, the aforementioned local rivals were completing an unprecedented treble of the English Title & Cup as well as being crowned champions of Europe.

Without City’s 99 victory, it is highly likely that 2012 triumph would never have happened.

Modern City may be light years away from the humble outfit of just over a decade before their first Premier League triumph, but there are plenty of parallels to be drawn alongside all of the contrasts.

This book captures the dramas and the emotion produced by the two winning squads, culminating in unbelievable climaxes, as witnessed through the eyes of two lifelong City fans, 40 something Will and nephew Martyn, 17 years his junior. 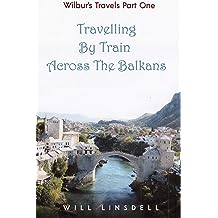 Wilbur's Travels Part One - Travelling By Train Across The Balkans 26-Feb-2019
by Will Linsdell
( 4 )
£2.99 £10.00
Will (aka Wilbur) has been hooked on overseas train travel since a first inter-rail trip in 1987 that transported him to nine European countries in a whirlwind three weeks.

In 2006, circumstances determined that Will and his regular travel buddy Hamish were to embark on a new European tour by train. They were hooked all over again.

Will has now toured every possible European & Eurasian country by train, clocking up tens of thousands of track kilometres in the process.


With further books planned recounting journeys behind the Iron Curtain and throughout the former Soviet Union, this first book concentrates on the intoxicating & volatile Balkans region.


Synonymous with disputes and conflict, the region is beautiful, fascinating and most importantly peaceful once more. Tensions borne from centuries of disagreement and occupation are still bubbling just below the surface however. 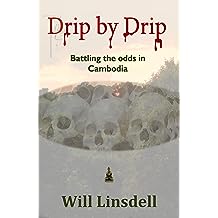 Drip by Drip 26-May-2020
by Will Linsdell
( 1 )
£2.99 £10.00
When Bill and Rachel Brown embarked on a dream trip to South East Asia, nobody could have imagined that it would turn into a full-on living nightmare. What had started out so well in the Cambodian capital was to take a turn for the worse, before suddenly spiraling dramatically into a situation that would put the lives of the devoted couple and all of their loved ones in grave danger. Could they find it within themselves to escape from the clutches of a ruthless underworld organisation, or would the seemingly impossible odds of survival prove insurmountable? 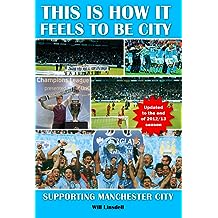 This is How it Feels to be City. Supporting Manchester City Updated for 2012/2013 Season 01-Jul-2012
by Will Linsdell
£7.19
Will is frequently asked why he supports Manchester City. Raised in Devon, no connections to Manchester, no parental pressure certainly not a glory hunter. So why? This is a story of a fan's passion for his club. Updated to include the 2012/13 season. This book captures the dramas and the emotion of Manchester City's victories and losses, as witnessed through the eyes of two lifelong City fans, 40 something Will and nephew Martyn, 17 years his junior. Feel their hopes, fears, nerves, disappointment, resignation, exultation and final relief. Forty-four years since their last top league title, City were crowned champions of England in 2012 for only the 3rd time in their history, In 1999 they won a far less coveted trophy awarded for winning the Division Two promotion play-off final and thus propelling the club back up to the heights of English football s 2nd tier. Without City's 99 victory, it is highly likely that 2012 triumph would never have happened. Modern City may be light years away from the humble outfit of just over a decade ago, but parallels can and are drawn between the two sides.
Read more