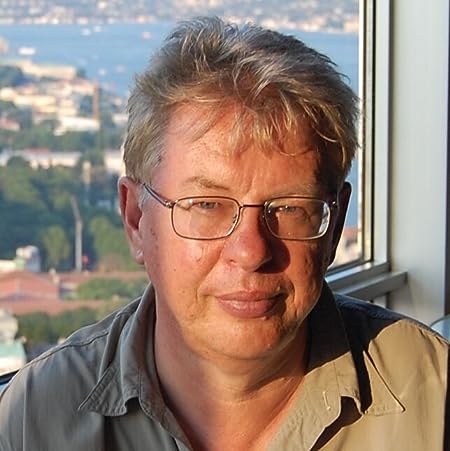 Dr Vladimir Geroimenko is a University Professor, Researcher, Digital Artist, and Writer. A British citizen since 2002, he was born in the Vitebsk Region of Belarus (the legendary birthplace of Mark Chagall), and has lived and worked in Belarus, Russia, Ukraine, Germany, Sweden, England, and, currently, in both England and Egypt.

As a researcher, he has published over 160 scientific works, including 17 books. The latest monographs on Augmented Reality Art (2014 & 2018) and Augmented Reality Games (in two volumes, 2019) are available on Amazon.

In 2013, he published a Kindle book “A Bottle of Plymouth Gin: 12 Detective Stories Set in Devon & Cornwall”. The book features 12 mysterious cases rooted in the lore of two of the most beautiful British counties. 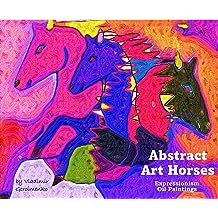 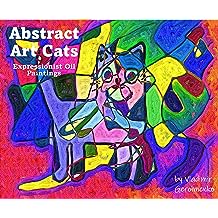 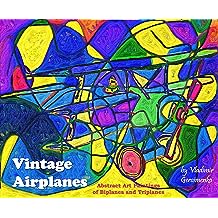 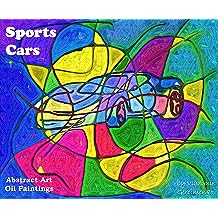 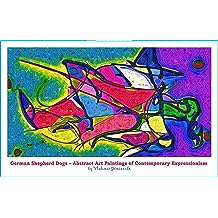 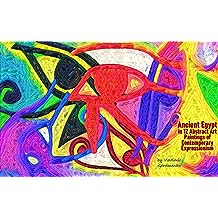 1. The Ankh (Key of Life)
2. The Temple of Hatshepsut
3. The Step Pyramid of Djoser at Sakkara
4. The Eye of Horus
5. Pyramids of Giza
6. Ancient Egyptian Boats
7. The Great Temple of Abu Simbel
8. Tutankhamun (King Tut)
9. The Temple of Isis at Philae
10. Queen Nefertiti
11. The Bent Pyramid and the Red Pyramid at Dahshur
12. Akhenaten (Amenhotep IV)
Read more 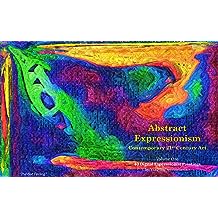 37. All Hell Broke Loose
38. The Confession of a Flawless Diamond
39. Speaking with a Forked Tongue
40. A Race Against Time
Read more 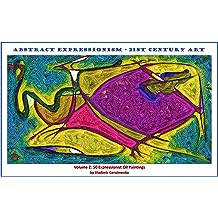 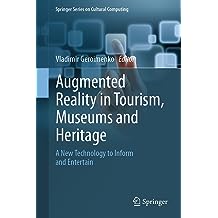 Augmented Reality in Tourism, Museums and Heritage: A New Technology to Inform and Entertain (Springer Series on Cultural Computing) 24-Apr-2021
by Vladimir Geroimenko
£104.49 £109.99
This book provides extensive research into the use of augmented reality in the three interconnected and overlapping fields of the tourism industry, museum exhibitions, and cultural heritage. It is written by a virtual team of 50 leading researchers and practitioners from 16 countries around the world.

Augmented Reality in Tourism, Museums and Heritage: A New Technology to Inform and Entertain is essential reading not only for researchers, application developers, educators, museum curators, tourism and cultural heritage promoters, but also for students (both graduates and undergraduates) and anyone who is interested in the efficient and practical use of augmented reality technology. 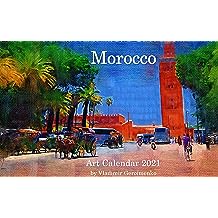 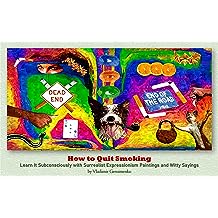 How to Quit Smoking: Learn It Subconsciously with Surrealist Expressionism Paintings and Witty Sayings (VG Art Series) 19-Oct-2020
by Vladimir Geroimenko
£2.31
This book includes 12 surrealist oil paintings on canvas, produced in an original collage-based style with abstract expressionism backgrounds. Each painting is accompanied by a witty saying.

The artwork may help your subconscious mind to overcome the habit of smoking in an unexpected and surprising way.
Read more 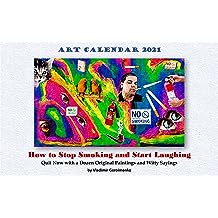 Art Calendar 2021: How to Stop Smoking and Start Laughing: Quit Now with a Dozen Original Paintings and Witty Sayings (VG Art Series) 05-Oct-2020
by Vladimir Geroimenko
£1.53
This calendar includes 12 digital oil paintings on canvas, produced in an original collage-based style with abstract expressionism backgrounds. Each artwork is accompanied by a humorous and witty saying.
Read more