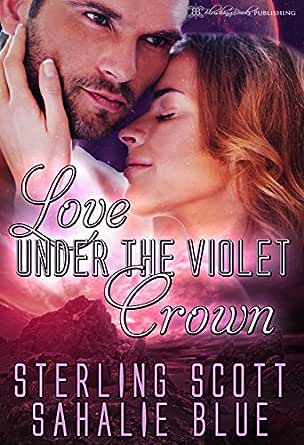 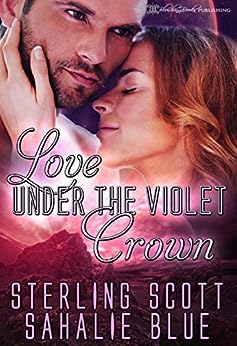 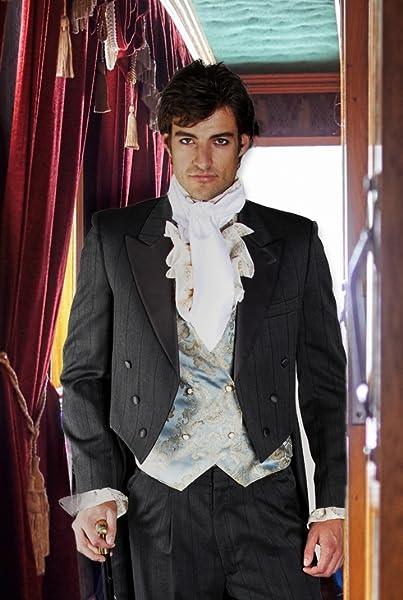 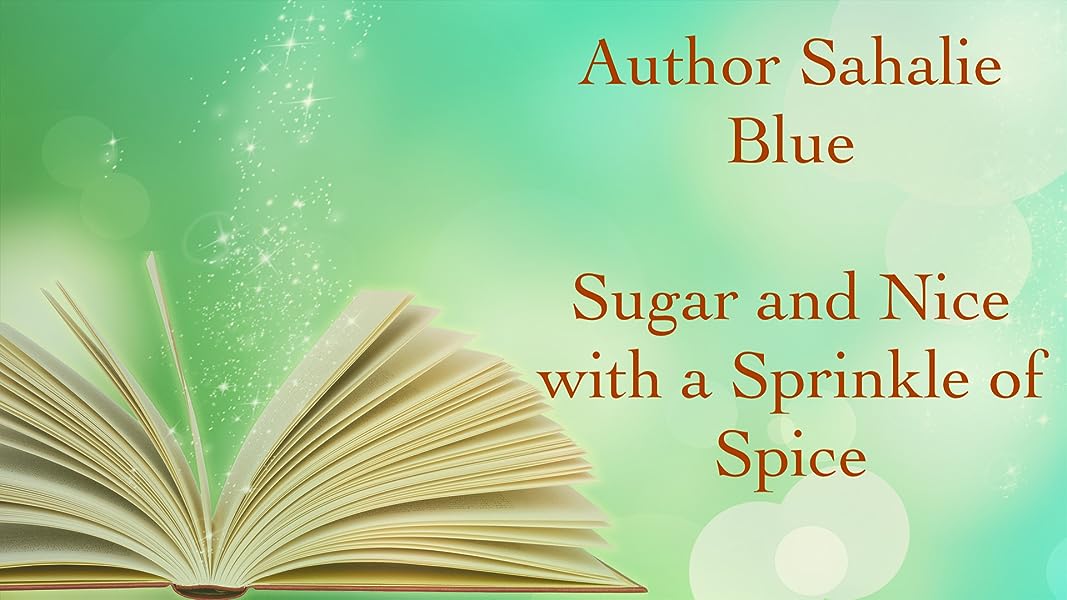 Redrabbitt
5.0 out of 5 stars A PASSION FOR LIFE AND A ZEST FOR LIVING
24 May 2017 - Published on Amazon.com
Verified Purchase
With this second addition to the Passion Quest series, Sterling Scott has teamed up with Sahalie Blue to create another Sci-fi adventure. The quest is to visit another planet and study the inhabitants of Maia-3. While this planet has humanoid appearing people, they also are primitive, living in the Bronze Age and seem to have issues with constant wars between various cities. The plan is to study the citizens of the area known as Athens, and hopefully, initiate a peaceful trade and less fighting with those in Byblos.

The plot will have Dr. Julie Patterson joining Dr. Amy Toller on the new Star Cruiser, Wilhelm, where she will be one of the scientist studying the various people, interactions, cultures and hopefully help them change from fighting to working together. While Dr. Toller has thoughts on the inhabitants of Maia-3, she keeps the information to herself to allow Dr. Patterson and her team to come to their own findings and conclusions. Using drones that look and act like birds will allow them to be able to follow and observe the citizens, especially the select few they have decided to observe.

The story will have two parts going at the same time. One will be those from Wilhelm as their conduct their studies, and their personal interactions, mainly Dr. Julie Patterson and Lt. Harold Hunter. The second part on the Maia-3, the relationship of the various people and their social interaction and sexuality. Men will have wives, courtesans, and concubines, where women have specific roles and must act accordingly. Then comes the children from these relationships and how their role is played out in this patrilocal society. “Marriage is for producing legitimate heirs. Courtesans are for love.” Iva wants Archmed to love her and not want to keep a Courtesan after they marry. “Love is a powerful emotion.”

Can Dr. Patterson’s team learn about the inhabitants of Maia-3 that will include their DNA makeup, how to help move them forward from their Bronze Age and most of all, unite them into working together with trade and friendships? Both on Wilhelm, and even their hidden compound, men have the right to spank women and do so. The men of Maia-3 carry out this same form of punishment. The story has many spankings, some unique and different onboard Wilhelm. There are also plenty of sex scenes too.
Read more
2 people found this helpful

Kess
4.0 out of 5 stars Tons of graphic sex and spanking fun!
14 August 2018 - Published on Amazon.com
I read this with my KU subscription and loved it! It's the second book in the series and I've enjoyed both of them. I'm surprised it hasn't gotten more notice. The sex and spanking scenes are extremely frequent and well-written. The book is, for the most part, well-edited with enough plot to hold the attention and carry the story.

I should warn you that there is a kidnap scene which leads to three women being captured and threatened with rape. One of them does end up being raped by two men at once so if that's likely to upset you, you might want to avoid this book.

For the rest I'm going to be blunt and say this is mostly light and fluffy spanking fun. The plot is there, but the focus is clearly to spank women as much as possible through the course of the book and I have no problem with that. Sometimes I want heavy plot and sometimes I want this. If you're looking for realistic sci-fi with a likely future society you probably won't be happy, but lighten up--it's fun!

In this book we have an official vessel where spanking is basically the way they keep discipline. They even have hired a maternal type figure to punish everyone, and for those who prefer to be spanked by a man they have an officer who can handle that. So there are F/F scenes, M/F scenes, and also a spanking machine, and both sexy and discipline spankings. I would say the scenes are more heavily slanted towards romantic hetero spankings though.

Down on the planet this society is apparently big on spanking wives and slaves too. Which I find to be a nicer treatment than real slaves would have gotten in that kind of society. (They seem fairly Greek or Roman in their beliefs and behaviors and clothing.) There was a lot less punishment in the planet scenes that involved just the locals and I enjoyed those as much as the ship plots which were more spank and sex-driven.

The authors are clearly very talented so I'm torn. On one hand I'd love to see more world building here because they have some really interesting premises going on, but you know, also I just like the constant spanky fun so I'd hate to lose that. It's really hard to balance those two any better than they've already done, but I will say if they ever decided to do a less-kinky version of these books with more plot and just a few scenes I'd still want to read them.
Read more
One person found this helpful

Lady Perrin
4.0 out of 5 stars A little bit of everything
29 May 2017 - Published on Amazon.com
This story reminds me a bit of movies like Love Actually or New Years Eve where there are loads of characters all with different mini-stories. I think since there was an over arching plot, bringing peace to the galaxy and in particular to the inhabitants of Maia-3, it works as a coherent story. However, if you pick up this book intending to read about tender romantic scenes and heartfelt emotional declarations, this is not that kind of book. The downside of having a large cast of characters is that it's hard to create a strong emotional connection with any of them, especially in a book this short. Having said all that, I'd recommend this book for someone who is looking for a light-hearted, sexy science-fiction romp.

I voluntarily reviewed an advanced reader copy of this book.
Read more
2 people found this helpful

Joanie M
5.0 out of 5 stars Excellent science fiction erotica!
20 May 2017 - Published on Amazon.com
This well-written book was very entertaining. The characters are well-developed and seemed real. The plot was everything the overview promised it would be and more. There were plot twists I didn't expect and the book held my interest from start to finish. Besides a great science fiction story, the plot included plenty of erotic scenes and corporal punishments that were great. If you like science fiction and spanking erotica, this book is a must read.
I voluntarily reviewed an advanced reader copy of this book.
Read more
2 people found this helpful

D Browning
5.0 out of 5 stars Good Space Read
16 June 2017 - Published on Amazon.com
This is a sexy romantic plot that takes us to outer space where the best laid plans of scientists and the planet's natives keep the story engaging.

I enjoyed this book with it's steamy sex and unusual discipline scenes.

I voluntarily reviewed in advance reader copy of this book.
Read more
2 people found this helpful
Go to Amazon.com to see all 9 reviews 4.5 out of 5 stars
click to open popover
Unlimited One-Day Delivery and more
Prime members enjoy fast & free shipping, unlimited streaming of movies and TV shows with Prime Video and many more exclusive benefits.
> Get Started