<![endif]--> Skip to main content
Ultimate Guide to Google AdWords: How to Access 100 Milli... and over 8 million other books are available for Amazon Kindle . Learn more
Share <Embed>
Have one to sell?
Sell on Amazon 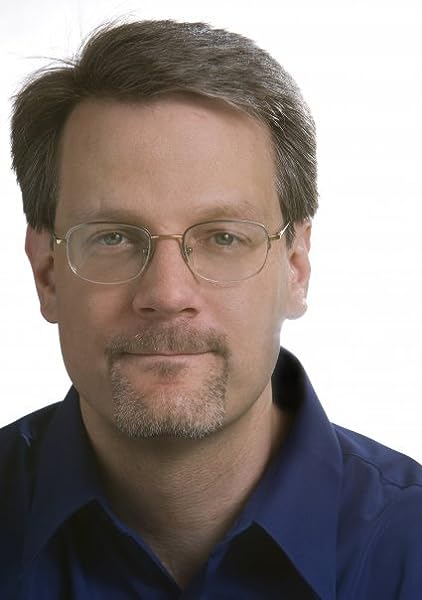 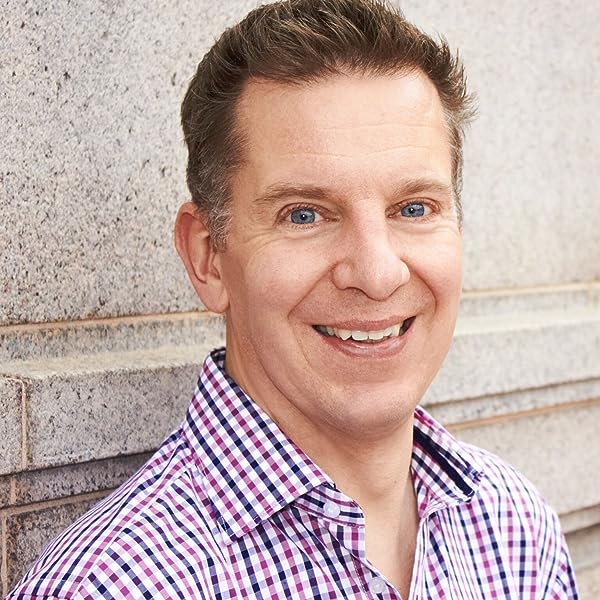 Start reading Ultimate Guide to Google AdWords on your Kindle in under a minute.

4.2 out of 5 stars
4.2 out of 5
133 customer ratings
How does Amazon calculate star ratings?
Amazon calculates a product’s star ratings based on a machine learned model instead of a raw data average. The model takes into account factors including the age of a rating, whether the ratings are from verified purchasers, and factors that establish reviewer trustworthiness.
Top Reviews

Jason
5.0 out of 5 stars A MUST READ for anyone with a Website.
Reviewed in the United Kingdom on 28 November 2015
Verified Purchase
If you are thinking of using Google Ads, which you should be if you have a website, then this is a MUST read so that you do not waste money and you get the results you are after.
Read more
Helpful
Comment Report abuse

Amazon Customer
5.0 out of 5 stars This book is lifechanging
Reviewed in the United Kingdom on 29 September 2019
Verified Purchase
Top notch read on mastering Google adwords.
I've gained tremendous insight into how to navigate and improve my online marketing results at least twofold. Great read overall.

Amazon Customer
5.0 out of 5 stars Best AdWords Book for Beginners
Reviewed in the United Kingdom on 21 November 2010
Verified Purchase
If you are a complete beginner to the art and science of Google AdWords, then this is the book for you. It is full of easy to follow advice and examples. Of course some of it is out of date already, because Google changes its rules from time to time. But as long as you are aware of that, it's still a really useful book. I recommend it to all my trainees and our office copy is referred to regularly!
Read more
Helpful
Comment Report abuse

Ed Meister
4.0 out of 5 stars Four Stars
Reviewed in the United Kingdom on 29 August 2014
Verified Purchase
Outdated now (Get the new version, this was 2007) but superb at setting up targetted Adwords and campaigns.
Read more
Helpful
Comment Report abuse

MR R.
3.0 out of 5 stars Three Stars
Reviewed in the United Kingdom on 27 March 2015
Verified Purchase
A bit dated, and can sometimes be a long read, but helpful enough.
Read more
Helpful
Comment Report abuse

Julien Myette
2.0 out of 5 stars Only covers the basics, lacks actionable techniques
Reviewed in Canada on 12 April 2018
Verified Purchase
The author is a master in marketing: he managed to get a 5-star rating for a book that is not much more than a marketing tool to sell his lucrative seminars. Since I couldn't set my mind on only one book, I ordered three of the top selling and top rated books on AdWords. This one is the most beautiful, but also definitely the less useful. To be fair, it's an ok book if you only need to understand the basics. But if you need complete information and actionable techniques to optimize your campaign(s), you may be disappointed. I found Brad Geddes "Advanced Google AdWords" 600-page book MUCH more useful. In the "About" section of that book we can read "Not one to hold secrets, Brad prefers to educate readers". This undoubtedly refers to Marshall's book. Jason McDonald's "AdWords Workbook" is interesting too, but less detailed.
Read more
7 people found this helpful
Helpful
Sending feedback...
Thank you for your feedback.
Sorry, we failed to record your vote. Please try again
Report abuse

Paul Isaac
4.0 out of 5 stars The book that launched my career
Reviewed in Germany on 6 June 2019
Verified Purchase
I own and have read 4 of the 5 editions of this book. It got me started with AdWords and for the past eight years that's where I have made my living. Moreover, it's the book I recommend to friends and customers who want to learn just internet marketing in general. It goes beyond AdWords itself and nowhere do I find a better summary of what selling on the internet is all about.

Why choose this book as opposed to all the many alternative volumes on the same subject (many of which I have also read)? Well, it's concise, it's extensive, it puts all the pieces together, but most of all Perry Marshall writes with an enthusiasm which gets to you. This is no textbook, it's an inspiration.

One small BUT, and the reason I give this edition just four stars: It's time for a thorough update. Most of the past editions have added new sections and modified some of the text, but now a lot of that original text is getting a bit old. The original examples of ads and tests haven't changed, but Google's ad format has. Indeed, that original format was pretty much obsolete when this edition went to press. And there haven't been eleven ad positions on the Google search page since a long time (p.179), etc.

Finally, I have one point of discussion amongst AdWords folks. I no longer A/B test my ads as described here. Each time your ad is shown, it's shown under different circumstances. You don't know what those circumstances are, but Google does and it may be that one ad performs better than another only depending on those circumstances. So I create 5 ads, let Google's algorithm choose the top ones, and then I weed out and replace the ones which don't get shown.

But others will disagree! Anyway. Buy this book and I hope you find it as inspiring as I still do.

Scott K
5.0 out of 5 stars What a thorough book
Reviewed in Australia on 30 July 2019
Verified Purchase
Easily the best book I have purchased about Adwords. It is so thorough, that I find myself reading paragraphs twice or thrice just to understand the content. I have bought many books on this subject. Save your money and buy this one. It's by far the most thorough on the topic.
Read more
Helpful
Sending feedback...
Thank you for your feedback.
Sorry, we failed to record your vote. Please try again
Report abuse

Trevor S.
1.0 out of 5 stars There are better options out there.
Reviewed in Canada on 8 October 2019
Verified Purchase
Dated, and loads strange on the kindle. In today's internet connected world there are far better ways to learn about google ads.
Read more
One person found this helpful
Helpful
Sending feedback...
Thank you for your feedback.
Sorry, we failed to record your vote. Please try again
Report abuse

Prakhar
5.0 out of 5 stars Perfect for experts
Reviewed in India on 13 October 2018
Verified Purchase
If you are adwords professional , you must read for strategy purposes but not for beginners
Read more
One person found this helpful
Helpful
Sending feedback...
Thank you for your feedback.
Sorry, we failed to record your vote. Please try again
Report abuse

Amazon Customer
5.0 out of 5 stars Bought book to set up first campaign
Reviewed in Canada on 28 May 2018
Verified Purchase
Good book. It provided me with the basic requirements to set up a campaign. The reality is that there is so much more going on that you just have to learn as you go.
Read more
Helpful
Sending feedback...
Thank you for your feedback.
Sorry, we failed to record your vote. Please try again
Report abuse

Ankur
5.0 out of 5 stars I am no 1 now
Reviewed in India on 4 April 2019
Verified Purchase
Loved this
Read more
2 people found this helpful
Helpful
Sending feedback...
Thank you for your feedback.
Sorry, we failed to record your vote. Please try again
Report abuse
Load more international reviews

Amazon Customer
5.0 out of 5 stars Ultimate Guide to Google Adwords
Reviewed in Australia on 9 July 2019
Verified Purchase
Perry Marshal is an entertaining and knowledgable expert on this subject.
A real worthwhile purchase
Read more
Helpful
Sending feedback...
Thank you for your feedback.
Sorry, we failed to record your vote. Please try again
Report abuse

russell phillips
5.0 out of 5 stars Comprehensive
Reviewed in Australia on 6 August 2018
Verified Purchase
Like: full of great info
Dislike: a bit overwhelming for a novice!
Read more
Helpful
Sending feedback...
Thank you for your feedback.
Sorry, we failed to record your vote. Please try again
Report abuse