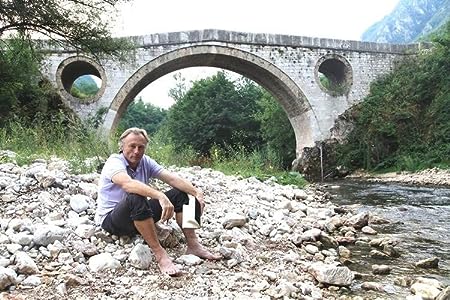 Tim Butcher is a British best-selling author and explorer whose books blend history with travel.

His latest, The Trigger, tells the story of the young man who sparked the First World War a hundred years ago by shooting dead Archduke Franz Ferdinand on a street corner in Sarajevo. Tim trekked across Bosnia and part of Serbia on the trail of history's greatest assassin, Gavrilo Princip, making a number of discoveries missed by a century of historians.

His first book, Blood River - A Journey To Africa's Broken Heart, told the story of an epic solo journey through the Congo. Translated into six languages, it topped the Sunday Times best-seller list in Britain and was shortlisted for various awards from the Samuel Johnson Prize in London to the Ryszard Kapuściński Award in Warsaw.

For his second, Chasing The Devil, he walked for 350 miles through Liberia along a trail blazed by a whisky-sozzled Graham Greene in 1935. He discovered, among other things, that Greene's life was saved by his indomitable but unsung cousin, Barbara Greene. The book made it onto the longlist for the George Orwell

A former foreign correspondent with The Daily Telegraph, Tim specialised in covering awkward places at awkward times: Kurdistan under attack in 1991 by Saddam Hussein, Sarajevo during the Bosnian War of the 1990s, the Allied attack on Iraq in 2003, Israel's 2006 clash with Hizbollah in southern Lebanon among other crises.

He was awarded the 2013 Mungo Park Medal for exploration by the Royal Scottish Geographical Society and in 2010 received an honorary doctorate from the University of Northampton for services to writing. Born in 1967 he is based in Cape Town with his family. 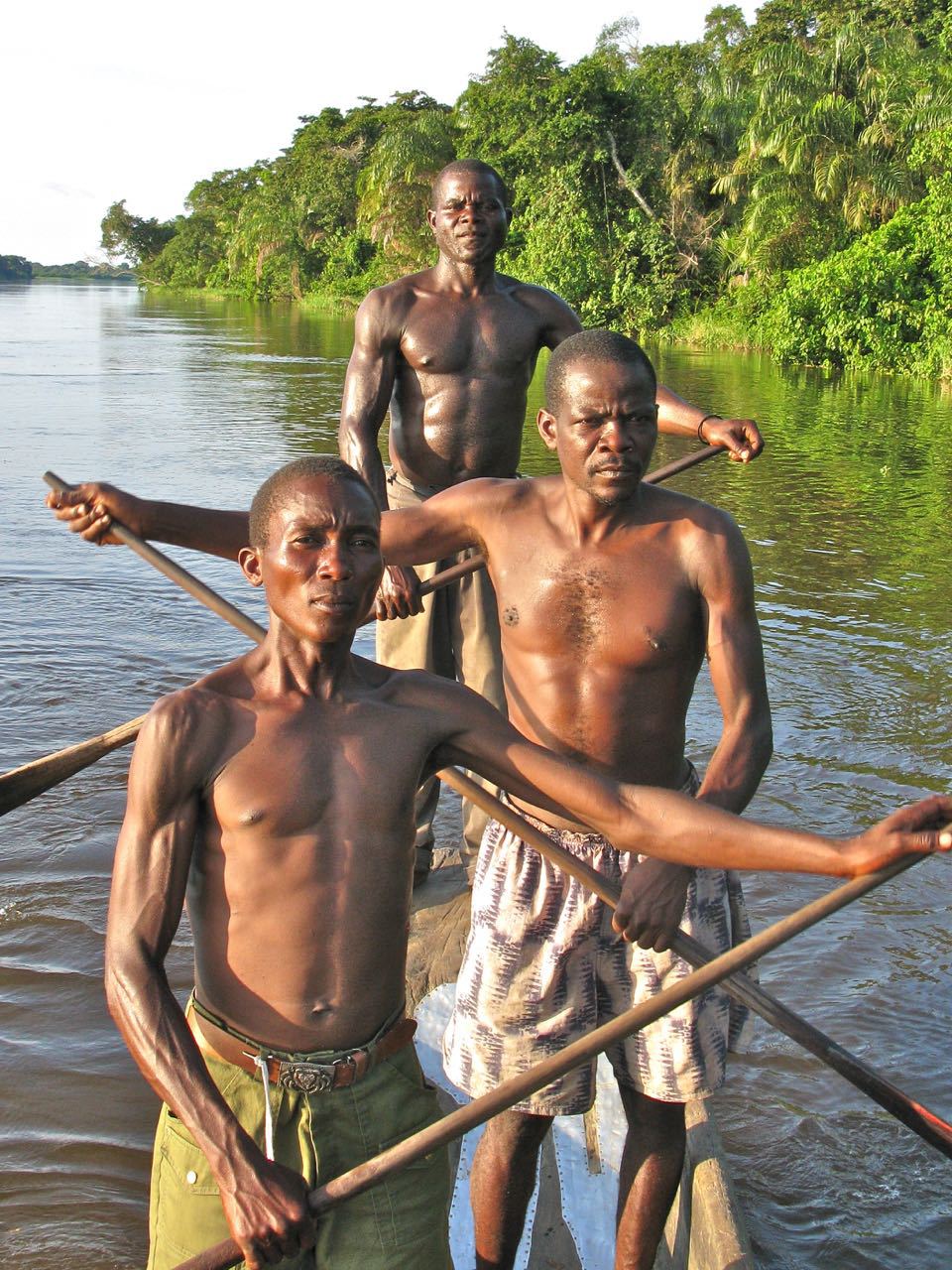 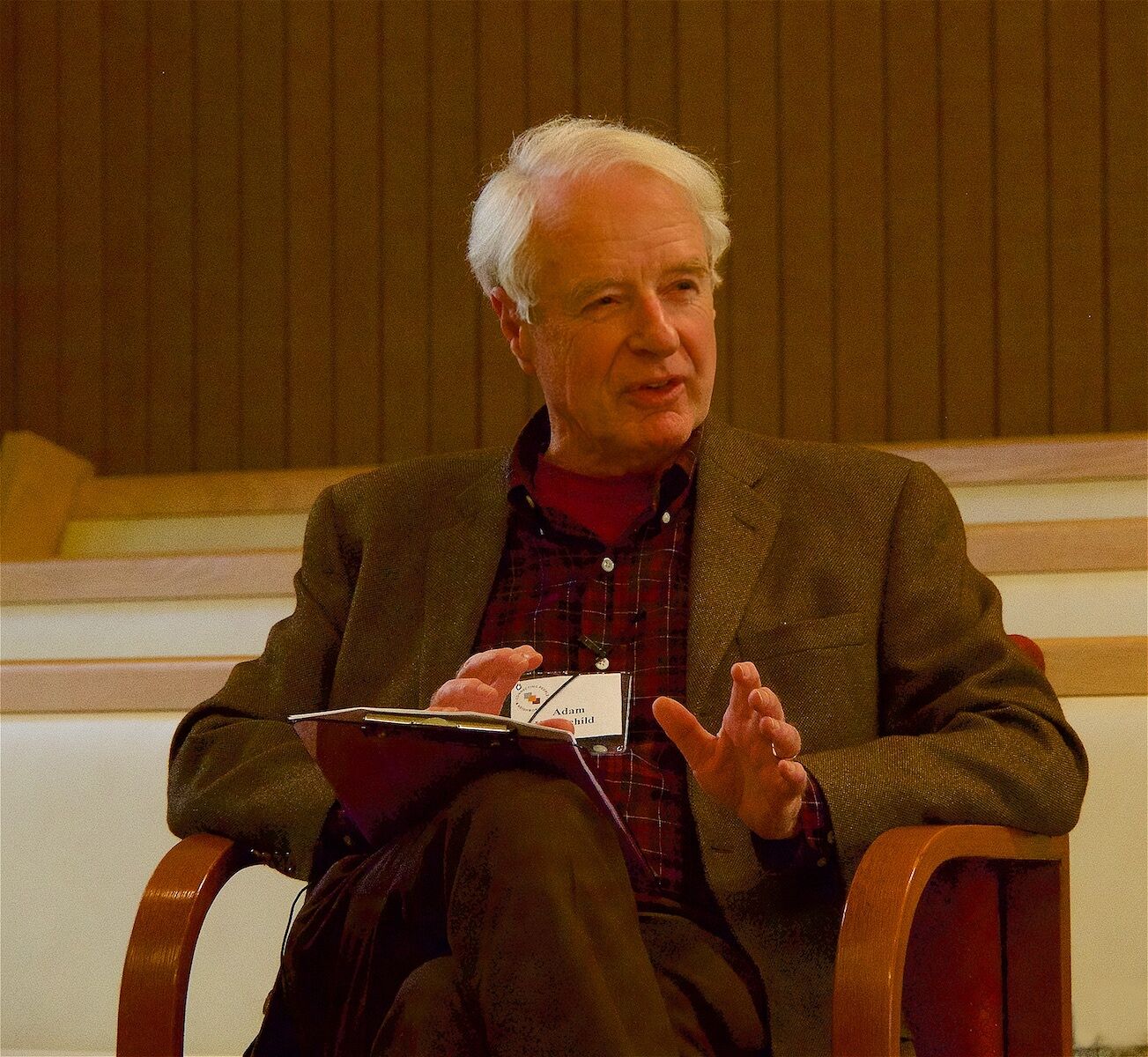 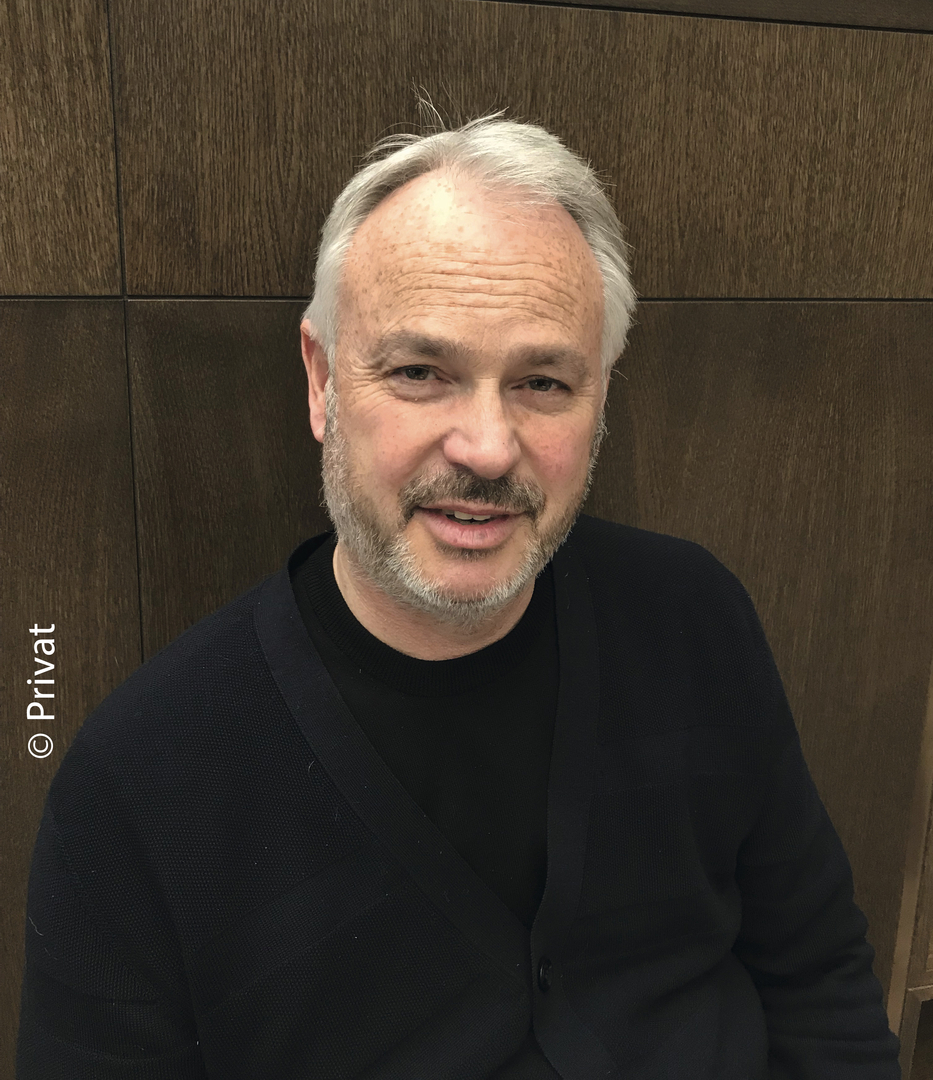 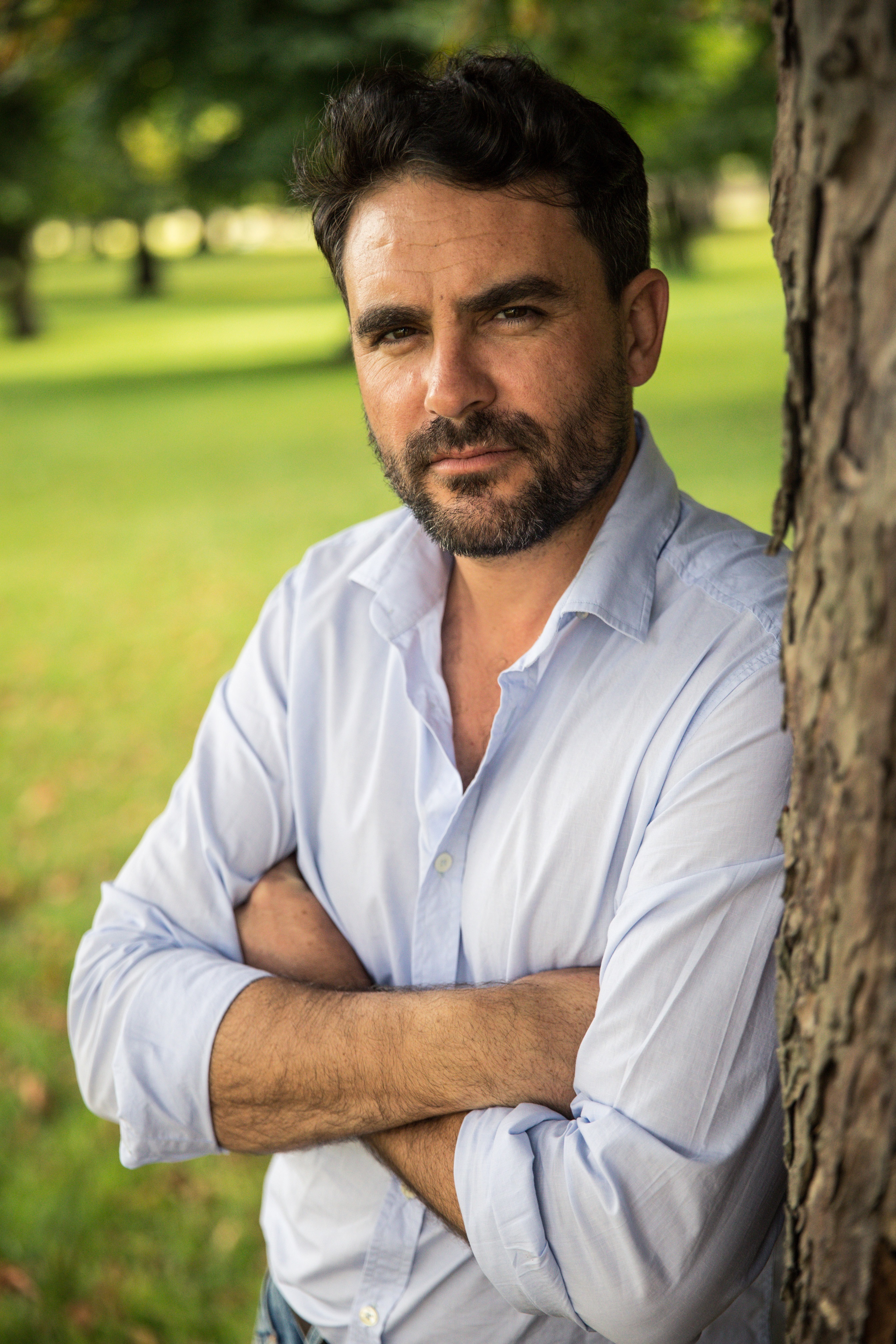 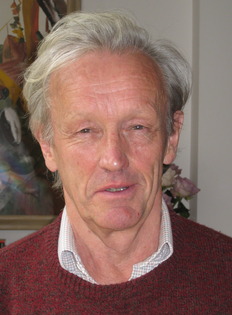 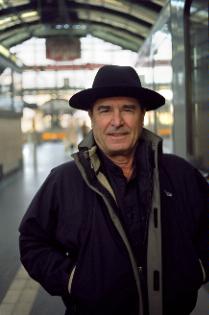 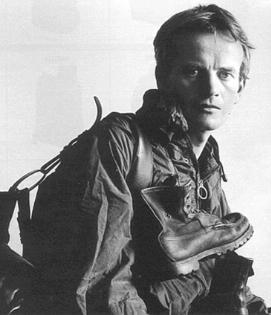 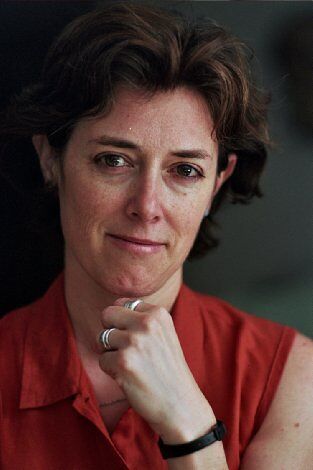 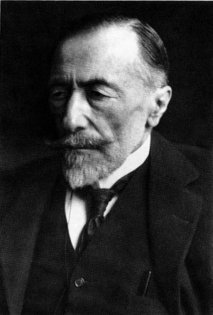 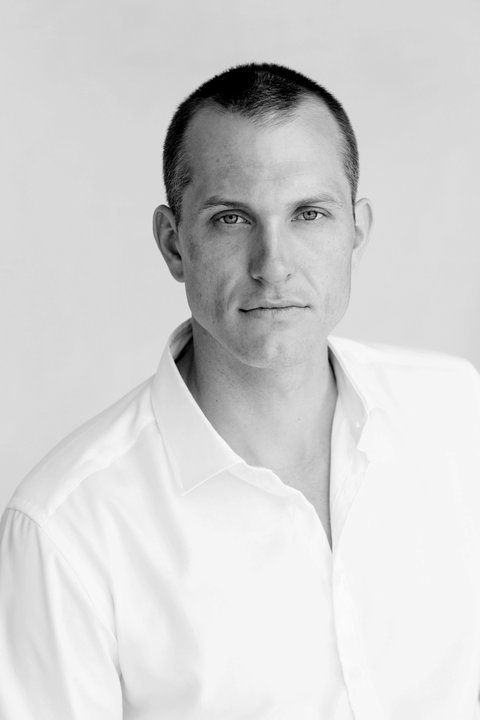 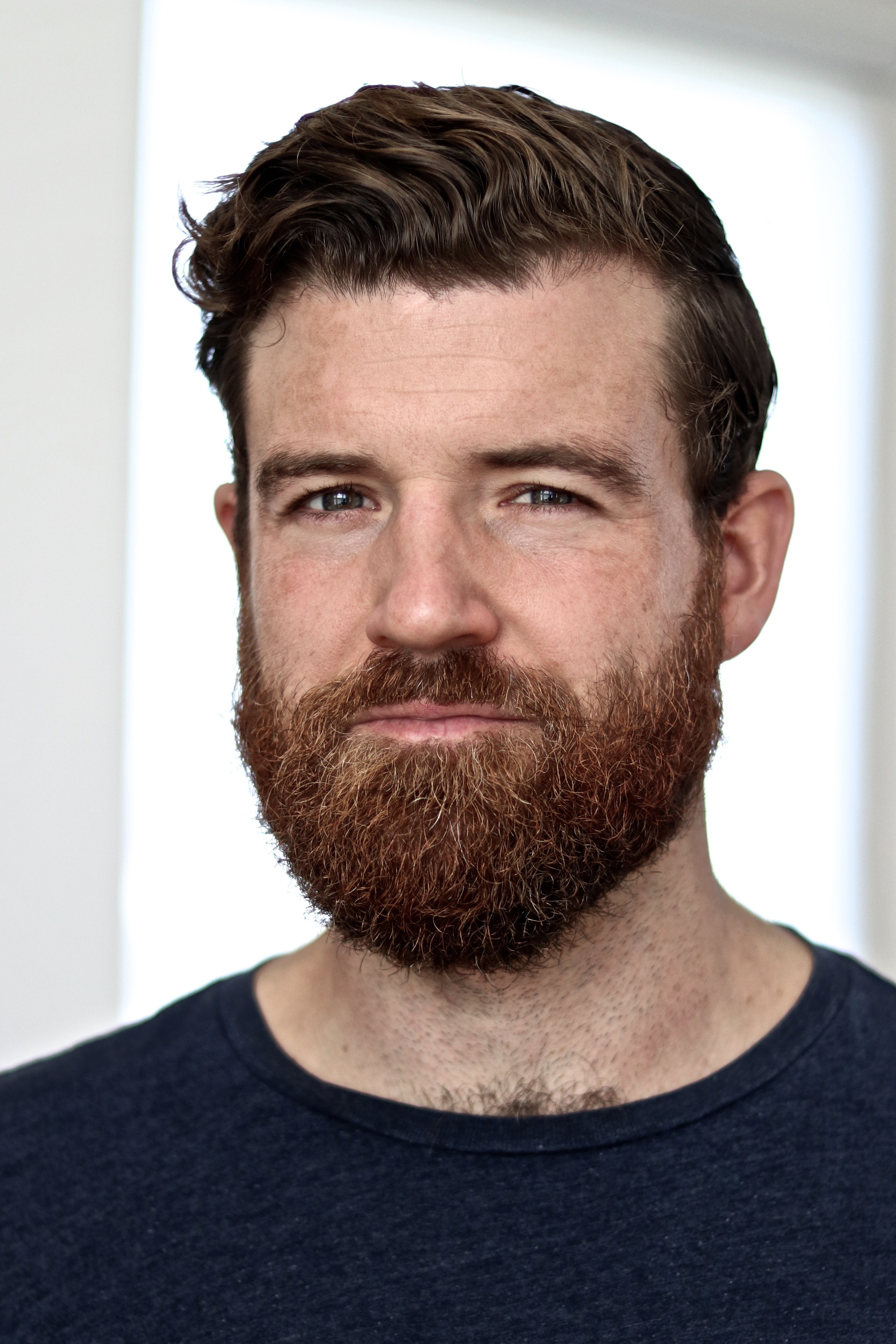 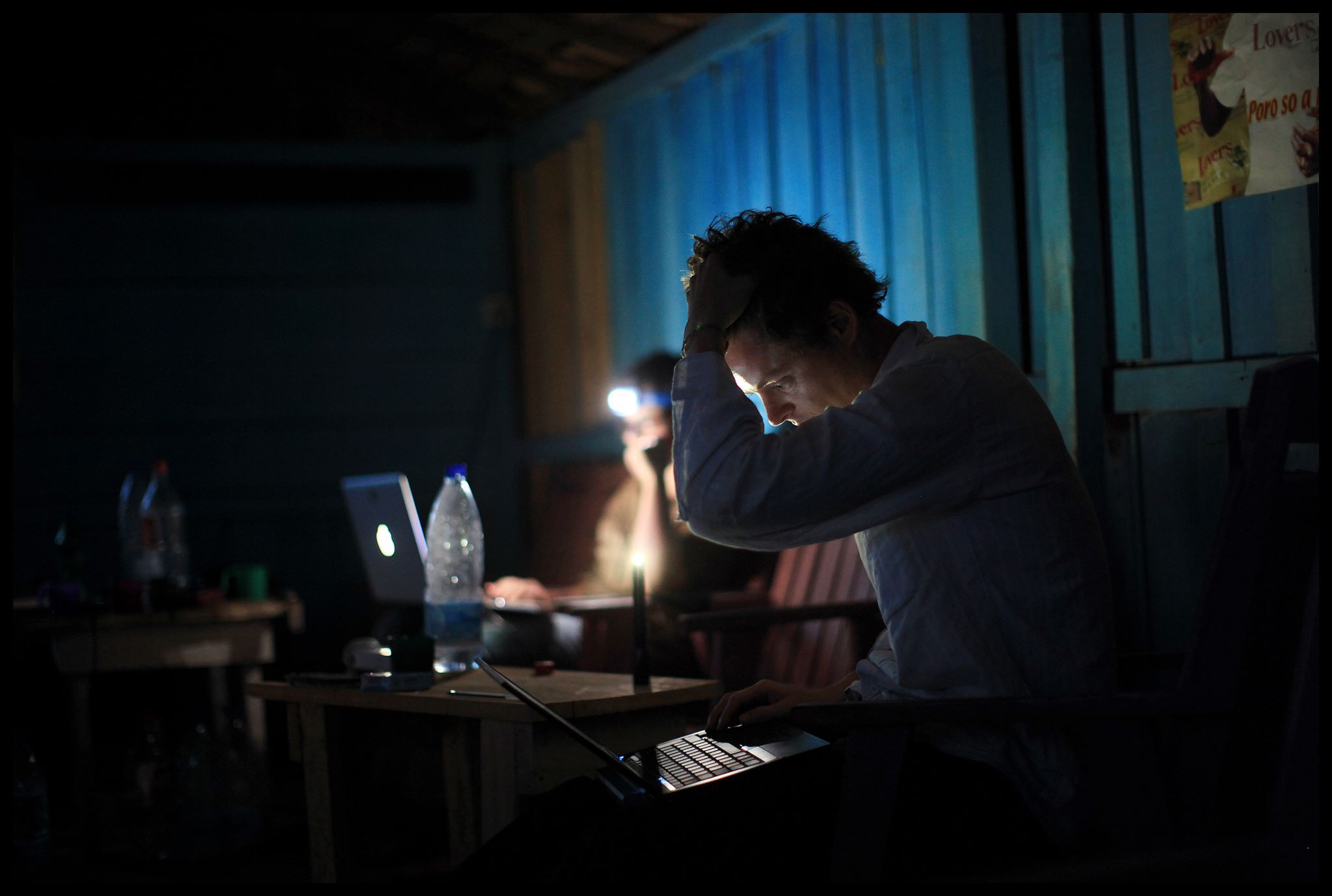 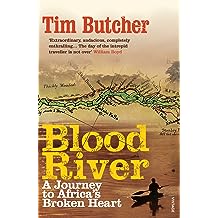 **THE NUMBER ONE SUNDAY TIMES BESTSELLER**

A compulsively readable account of an African country now virtually inaccessible to the outside world and one journalist's daring and adventurous journey.

When war correspondent Tim Butcher was sent to cover Africa in 2000 he quickly became obsessed with the idea of recreating H.M. Stanley's famous nineteenth century trans-Africa expedition - but travelling alone.

Despite warnings that his plan was 'suicidal', Butcher set out for the Congo's eastern border with just a rucksack and a few thousand dollars hidden in his boots. Making his way in an assortment of vessels including a motorbike and a dugout canoe, helped along by a cast of unlikely characters, he followed in the footsteps of the great Victorian adventurers.

Butcher's journey was a remarkable feat, but the story of the Congo, told expertly and vividly in this book, is more remarkable still.

‘A remarkable marriage of travelogue and history, which deserves to make Tim Butcher a star for his prose, as well as his courage’ Max Hastings 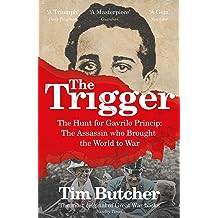 ‘The most original of First World War centenary books; it is a travel narrative of rare resonance and insight’ Sunday Times

On a summer morning in 1914, a teenage assassin fired the starting gun for modern history.

It was a young teenage boy named Gavrilo Princip who fired that fateful shot which killed Archduke Franz Ferdinand in Sarajevo and ultimately ignited World War War. A hundred years later, Tim Butcher undertakes an extraordinary journey to uncover the story of this unknown boy who changed our world forever. By retracing Princip’s journey from his highland birthplace, through the mythical valleys of Bosnia to the fortress city of Belgrade and ultimately Sarajevo, he illuminates our understanding both of Princip and the places that shaped him while uncovering details about Princip which have eluded historians for more than a century.

‘A masterpiece of historical empathy and evocation...This book is a tour de force’ Guardian 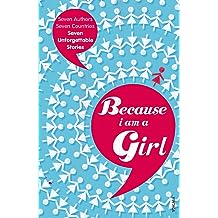 Eight authors have visited eight different countries and spoken to young women and girls about their lives, struggles and hopes. The result is an extraordinary collection of writings about prejudice, abuse, and neglect, but also about courage, resilience and changing attitudes.

Proceeds from sales of this book will go to PLAN, one of the world's largest child-centered community development organisations. 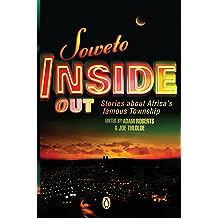 Soweto Inside Out: Stories about Africa's famous Township 02-Oct-2012
by Adam Roberts
( 2 )
£4.99
This is a book about Soweto from inside and out. It is an effort to mark a century since the first forced removals of black Africans from central Johannesburg to the banks of the Klipspruit River. It is also in recognition of the limited books available on a world-famous city. A wide variety of writers have contributed: Sowetan experts with views from inside the township as well as interested outsiders who are peering in. Contributors include writers from publications as varied as Drum, Sowetan, Mail & Guardian, Time magazine, The Economist, The Independent and New York Times.
Read more
Other Formats: Paperback 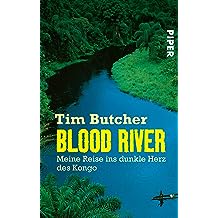