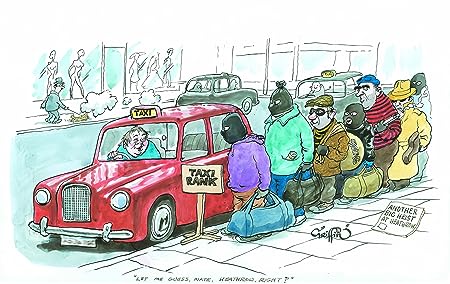 Stuart Wilder was educated at the Royal Liberty School, Gidea Park, Essex, England. In 1963 He joined the Metropolitan Police as a Cadet at Hendon, Ashford, Clapham and Balham. He became a Police Officer, at Bethnal Green in 1965, a Detective in 1967 at Limehouse, Leman and Commercial Street. A substantive Detective at Caledonian Road and Greenwich. He left in 1971 and until 1989 operated and owned Pityme, nr Rock, Cornwall. The Rising Sun Pub in West Croydon, Surrey and finally created The Cartoon Pub and Music Venue also in West Croydon, Surrey, England. In 1989 he sold up and bought a vineyard in Duras, France. After the disastrous frost of 1991 he sold up. Studied law at Croydon, College, Surrey, part of London University. He decided that he could do better s job as a London Hackney Cab driver. He studied for 3 years before earning the famous 'Green Badge.' His short stories have been published regularly in TAXI newspaper by the LTDA. He was married to the lovely Linda and divorced. (still good mates). He lives in a cardboard box in deepest Southern England. His humour though is alive and writing letters to the Famous from his Surrey home.
Read more 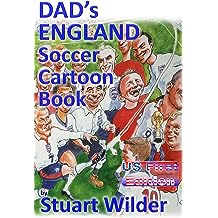 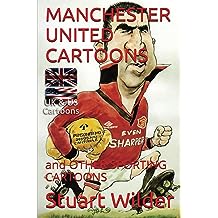 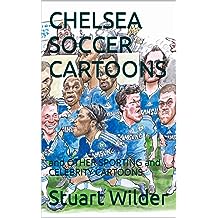 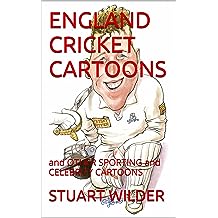 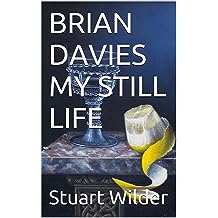 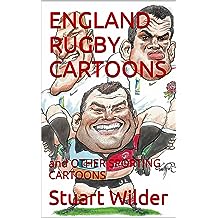 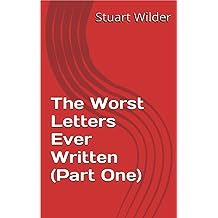 The Worst Letters Ever Written (Part One): BANNED BY LONDON's MET POLICE 25-Jun-2014
by Stuart Wilder
( 3 )
£3.85
Humorous Letters to Royalty, Politicians, the Police and Military plus other Celebrities.
Read more 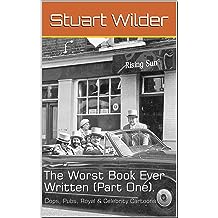 The Worst Book Ever Written (Part One): Cops, Pubs, Royal and Celebrity Cartoons 13-May-2014
by Stuart Wilder, Stucartoons Publishing, Kevin Kallaugher
( 4 )
£2.84
From London Policeman to Detective. From Pub Landlord to Live Music Venue Owner. Then Publishing the Greatest Cartoonists of the UK and America. The hilarious events of 50 years.
Read more