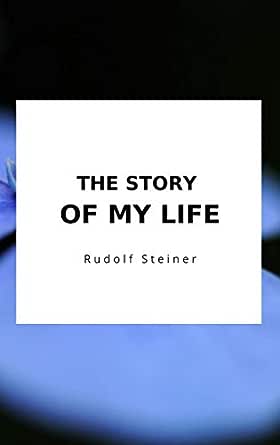 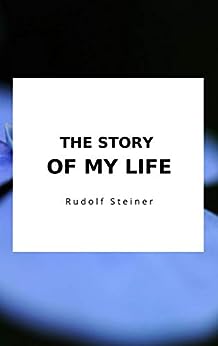 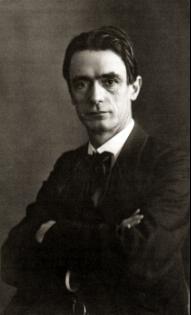 The Story of my life Kindle Edition

Rudolf Steiner (1861 1925) was born in the small village of Kraljevec, Austro-Hungarian Empire (now in Croatia), where he grew up. As a young man, he lived in Weimar and Berlin, where he became a well-published scientific, literary, and philosophical scholar, known especially for his work with Goethe s scientific writings. At the beginning of the twentieth century, he began to develop his early philosophical principles into an approach to systematic research into psychological and spiritual phenomena. Formally beginning his spiritual teaching career under the auspices of the Theosophical Society, Steiner came to use the term Anthroposophy (and spiritual science) for his philosophy, spiritual research, and findings. The influence of Steiner s multifaceted genius has led to innovative and holistic approaches in medicine, various therapies, philosophy, religious renewal, Waldorf education, education for special needs, threefold economics, biodynamic agriculture, Goethean science, architecture, and the arts of drama, speech, and eurythmy. In 1924, Rudolf Steiner founded the General Anthroposophical Society, which today has branches throughout the world. He died in Dornach, Switzerland.

5.0 out of 5 stars
5 out of 5
1 customer rating
How does Amazon calculate star ratings?
Amazon calculates a product’s star ratings based on a machine learned model instead of a raw data average. The model takes into account factors including the age of a rating, whether the ratings are from verified purchasers, and factors that establish reviewer trustworthiness.
Top Reviews