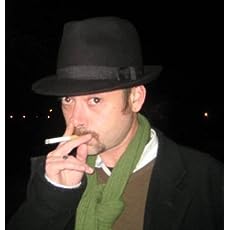 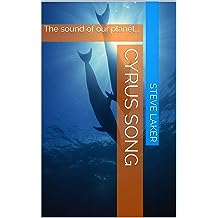 Cyrus Song: The sound of our planet... 29-Jan-2018
by Steve Laker
( 1 )
£2.99 £8.99
Simon Fry is convinced that the answer to life, the universe and everything, is in the earth itself. Specifically, he believes that if he could talk with the animals, he'd find the answers. Or at least, the questions which need to be asked for the answer to make any kind of sense. Doctor Hannah Jones is a veterinary surgeon. She has a quantum computer, running a program called the Babel fish: Like its fictitious namesake, the Babel fish can translate any language to and from any other. Elsewhere, Mr Fry considers what might be possible if historical scientists were able to make use of all that would be new to them in the 21st century. Having watched Jurassic Park, he is fairly sure he can make this a reality. So begins one man's quest to find answers to questions he doesn't know yet. Cyrus Song is the story of Mr Fry's ponderous mission to find answers to questions he never knew he had, about himself, life, the universe and everything. What could possibly go wrong?
Read more
Other Formats: Paperback