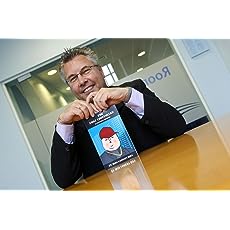 Follow to get new release updates, special offers (including promotional offers), and improved recommendations.
Sean Langley was born in 1961 in Castleford, West Yorkshire; heralding from a family steeped in the coal-mining industry. His father was offered a commission by the Royal Navy when Sean was only five years old, resulting in him spending his formative years in the south of England.

Sean has now moved back to West Yorkshire and resides in South Elmsall.

A Fellow of the Institute of Revenues, Rating and Valuation, Sean enjoyed a 38-year career in the public sector, and working as a freelance consultant. He now works as a Senior Consultant for CPC Project Services. Sean's first non-fiction book, The phat Controller (A Leadership Handbook) was published in 2008. He is now venturing into fiction and seeking publication of his debut novel - phat Coffee is a drama about a man unfulfilled. 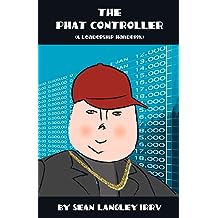