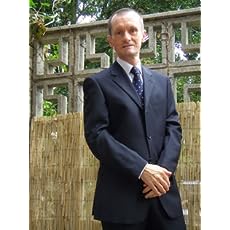 Follow to get new release updates and improved recommendations
Born in Falkirk,Scotland, Ross spent his formative years in Macclesfield in northern England where he attended the King's School before going on to read economics at Clare College, University of Cambridge. After spending the earlier years of his career at British Telecommunications plc, Ross went on to work for Middlesex Polytechnic, which became Middlesex University in 1992. Ross currently holds the post of Reader in Marketing at Hertfordshire Business School; over the years he has also collected an MSc from Imperial College (London) and a PhD from the University of Manchester. All four of Ross's books have been collaborative efforts. Most recently, he eagerly grabbed the opportunity to become a co-author with marketing legend Philip Kotler on 'Marketing: An Introduction', which is on the way to becoming Europe's best-selling introductory marketing textbook. A second edition of 'Business to Business Marketing' appeared in late 2010, and a third edition is expected in 2014. The 2nd edition of 'Marketing: An Introduction' was published in 2012, and the 3rd edition is currently being prepared.
Read more 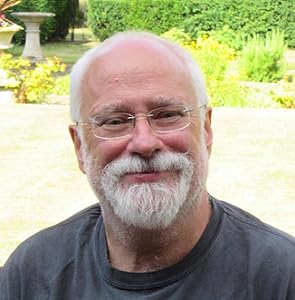 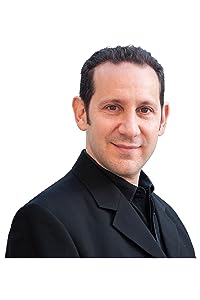 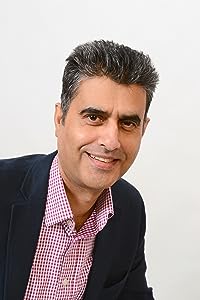 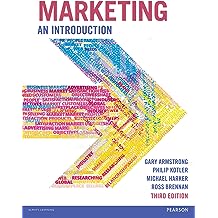 The third European edition of this classic text has been updated with the latest ideas in marketing and with numerous new European marketing examples and case studies. The authors prompt students to discover the concepts of marketing and translate them into real commercial practice for themselves. 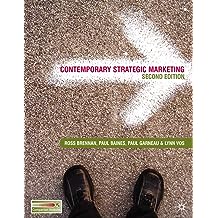 An extremely fluent and effective text designed to be a complete resource for single semester modules, this new edition has a unique combination of text, case studies. The emphasis is on practicality and the text encourages the student to engage with the debate itself and not just the theory.
Also available is a companion website with extra features to accompany the text, please take a look by clicking below -
http://www.palgrave.com/business/brennan/
Read more
Other Formats: Paperback