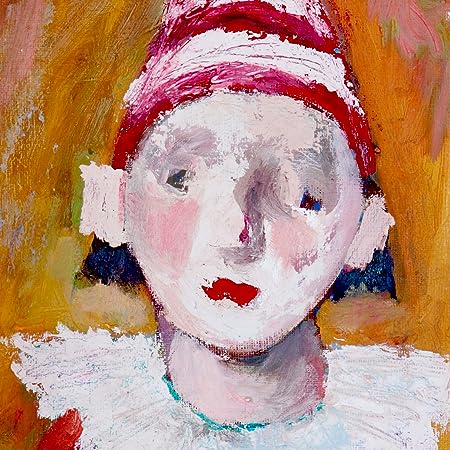 Follow to get new release updates, special offers (including promotional offers), and improved recommendations.
Roddy Phillips comes from the North East of Scotland, is married to the acclaimed Scottish painter Catriona Millar and has two sons.

Roddy has worked as a freelance journalist covering and reviewing the arts for more than thirty years. Since 1995 he has written a weekly column for the Scottish daily newspaper The Press & Journal, which documents his family and work life. In 2009 a selection of the columns was published by Black & White as 'The Familiar'.

Roddy has contributed to The Sunday Times, Scotland on Sunday, BBC Radio, STV and a range of magazines, including The Stage. He also runs highly popular Creative Writing Workshops in Scotland, the Lake District and in East Sussex.

His creative writing workshops have published 3 anthologies, Life of Pie, Strangers in Paradise and Short and Curly.

Roddy is also an artist and musician and was for many years a professional portrait illustrator. He has also worked in advertising for thirty years, has directed over a hundred TV commercials and runs his own advertising agency, The Agency.

Roddy is a Fellow of the Royal Society of Arts.

Roddy is listed in the 2012 edition of 'Who's Who in Scotland'.
Read more 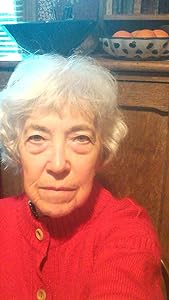 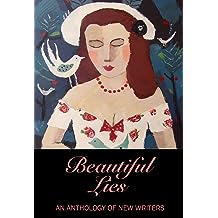 Beautiful Lies: An Anthology Of New Writers 09-Jul-2021
by Roddy Phillips
( 1 )
£4.99 £8.99
The best short stories should haunt you for days and weeks. They should startle you and make you want to read more by the same author. In this anthology of 35 new writers you’ll find refreshing, creative voices that will constantly surprise and delight. Most of the writers are published here in print for the first time. Online their work has appeared under the creative writing workshop banner of Bourne to Write, led by the writer, arts critic and broadcaster Roddy Phillips. As they were written for the Workshop many of the stories and poems share themes, lines and subject matter, yet each one is an unique and beautiful lie just waiting to be brought to life - by you the reader.
Read more
Other Formats: Paperback 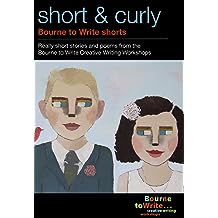 Short and Curly: Bourne to Write shorts 06-Jul-2015
by Roddy Phillips
( 3 )
£0.99
The first collection of really short stories and poems by 46 writers from the Bourne to Write Creative Writing Workshops in Eastbourne and Lewes, East Sussex.
Read more 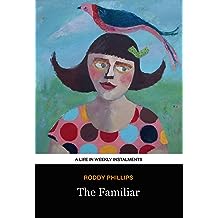 The Familiar: A Life in Weekly Instalments 26-Jul-2020
by Roddy Phillips
( 2 )
£4.99 £9.99
Since the late 1980’s I’ve written about my family life and times in humorous columns for various newspapers and magazines, including the grand old Scottish morning newspaper The Press & Journal. To my amazement the columns proved quite popular and they were first published in book form in 2009 under the title, ‘The Familiar’ by the Edinburgh publisher Black & White.This revised edition of The Familiar includes several new columns while others appear for the first time in their virginal form, before they were coerced into fitting a particular shape. The format however, is similar to the original, forming a single year distilled from around ten years of columns. The alternative was a whole book of columns about my teeth. Like all the best career moves the idea of writing a ‘living autobiography’ happened by accident. The first column was written to fill an unexpected hole in a newspaper. Quite a big hole if I remember correctly, around 1400 words which is almost half a page of a broadsheet so no pressure. The deadline was tight, less than 24 hours so I used what was to hand, namely my family’s move to the country, an event we are still recovering from. Before I knew it one column had turned into a thousand. Most writers would have something better to do, but the truth is, when you get paid to air your dirty linen in public, it becomes addictive.
Read more
Other Formats: Paperback 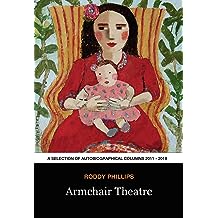 Armchair Theatre: A selection of autobiographical columns 2011 - 2018 24-Dec-2018
by Roddy Phillips
£4.99
Since the late 1980’s I’ve written about my family life and times in humorous columns for various newspapers and magazines. Since 1994 I’ve written a weekly column for the grand old Scottish morning newspaper, The Press & Journal. Most writers would have something better to do, but the truth is, when you get paid to hang your dirty linen out to dry, it becomes addictive. The selection in this volume dates from 2011 to 2018 and marks my family’s move from rural Scotland to the sunny south east coast of England. Happily I’ve never stopped doing stupid things so I’ve always had plenty of material to work with. No barrel was ever scraped during the writing of these columns. 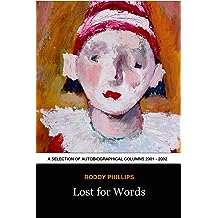 To my amazement the columns proved quite popular and they were published in book form in 2009 under the title ‘The Familiar’ by the Edinburgh publisher Black & White. This is the first collection of my columns to appear in Kindle book format and they date from 2000 and 2001.

Like all the best career moves the column happened by accident. I was writing freelance features and arts reviews for The Press & Journal and there was an unexpected column shaped hole that had to be filled. I wrote that first column to a very tight deadline so I used what was to hand, namely my family’s move to the country, an event we may never recover from.

Before I knew it one column turned into a thousand. Most writers would have more sense or something better to do. The truth is, once you start hanging your dirty linen out to dry on a regular basis for money it becomes addictive. Happily I have never stopped doing stupid things so I’ve always had plenty of material to write about. No barrel was ever scraped in the making of these columns. 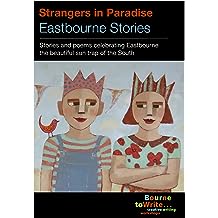 Strangers in Paradise: Eastbourne stories 11-Jul-2015
by Roddy Phillips
£0.99
24 writers from the creative writing workshops
Bourne to Write in Eastbourne and Lewes, East Sussex
bring you brilliant new
stories and poems inspired by Eastbourne,
the beautiful sun trap of the South.