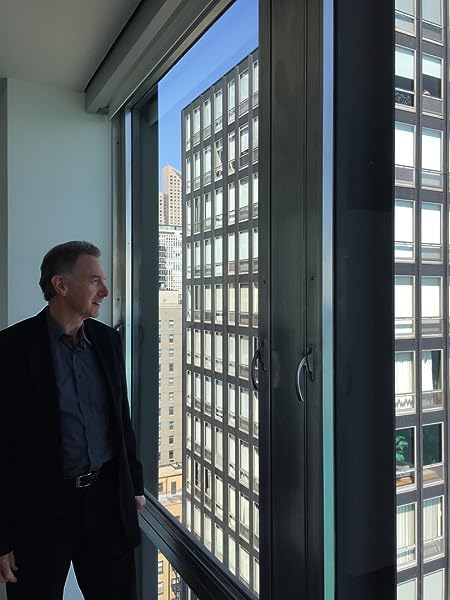 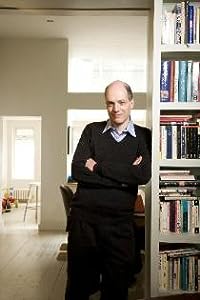 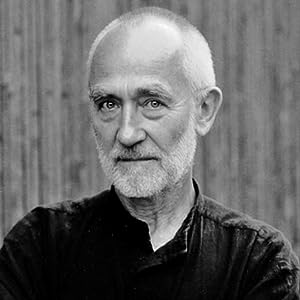 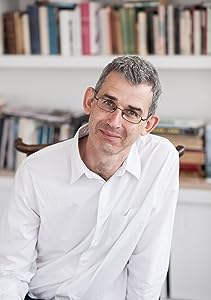 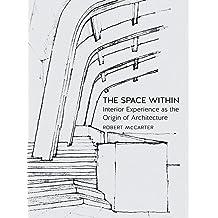 The Space Within: Interior Experience as the Origin of Architecture 30-Nov-2016
by Robert McCarter
( 6 )
£16.00
The architect Alvar Aalto once argued that what mattered in architecture was not what a building ‘looks like’ on the day it opens, but what it ‘is like’ to live in thirty years later. In this book Robert McCarter presents a persuasive defence of why and how interior spatial experience is the necessary starting point for design, and why the quality of that experience is the only appropriate means of evaluating a work of architecture after it is built.

We live in an age dominated by images. We often feel we ‘know’ architecture and the places it makes, both old and new, through the photos of buildings we see in print and online, without ever inhabiting their spaces. McCarter argues that we need to counter our contemporary obsession with exterior views and forms, and makes a powerful case for the primacy of the interior experience in architecture.

The Space Within explores how interior space has been integral to the development of Modern architecture from the late 1800s to today, and how generations of architects have engaged with interior space and its experience in their design processes. In doing so, they fundamentally transformed the traditional methods and goals of architectural composition. As McCarter argues, for many of the most recognized and respected architects practising today, the conception of the interior spatial experience continues to be the starting point for design. Through historical and current examples of architectural works he takes us through how this is done, and eloquently places us within the spaces. 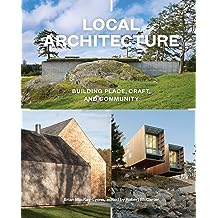 Local Architecture: Building Place, Craft, and Community 16-Dec-2014
by Brian Mackay-Lyons, Robert McCarter
( 14 )
£28.59
In architecture, as in food, local is an idea whose time has come. Of course, the idea of an architecture that responds to site; draws on local building traditions, materials, and crafts; and strives to create a sense of community is not recent. Yet, the way it has evolved in the past few years in the hands of some of the world's most accomplished architects is indeed defining a new movement. From the rammed-earth houses of Rick Joy and Pacific Northwest timber houses of Tom Kundig, to the community-built structures of Rural Studio and Francis Kéré, designers everywhere are championing an architecture that exists from, in, and for a specific place. The stunning projects, presented here in the first book to examine this global shift, were featured at the thirteenth and final Ghost conference held in 2011, organized by Nova Scotia architect, educator, and local practitioner Brian MacKay-Lyons. The result is the most complete collection of contemporary regionalist architecture available, with essays by early proponents of the movement, including Kenneth Frampton, Juhani Pallasmaa, and Pritzker Prize–winning architect Glenn Murcutt.
Read more
Other Formats: Hardcover 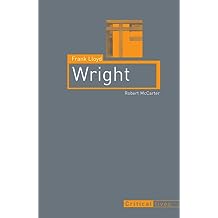 Frank Lloyd Wright (Critical Lives) 11-Jul-2012
by Robert McCarter
( 23 )
£9.59
The life and architecture of Frank Lloyd Wright (1867-1959) have been much-studied, yet there is a consistent division between analyses of his architecture, which exclude any discussion of his daily life, and books that tell the often sensational tale of his life, with barely a passing reference to the buildings themselves. The result is that, despite the large number of volumes on Wright, the most essential part of his life - his life as an architect, working, as he said, 'in the cause of architecture' - remains virtually unexplored.Frank Lloyd Wright offers an account of Wright's life as an architect, the ideas, beliefs and relationships that shaped his life and work, and the manner in which these affected, and are reflected in, his architecture. During a tumultuous life and extensive career which includes such hugely defining buildings as the Guggenheim Museum, Fallingwater, Taliesin, Unity Temple, and the prolific Prairie Houses, Wright endeavoured to shape the emerging and evolving American democracy, its mode of dwelling, and its relation to the traditional conception of the city. Fusing ancient construction geometries with contemporary ideals of Transcendental philosophy, Wright sought to develop an appropriate architecture for the new world of the twentieth century. In doing so, he served as the primary inspiration for the emergence of Modern architecture around the world.Robert McCarter examines how Wright's architecture crystallized key conceptions of both private dwelling and public citizenship for American society, and relates how, through his work and writings, Wright developed relationships with key leaders of the arts, industry and society. He analyses how and why Wright maintained that architecture was the 'background or framework' for daily life, never the literal 'object' of our attention, as well as Wright's belief that architects have the most significant ethical responsibilities to improve the larger society and culture to which they belong. In exploring Wright's life, times and culture, Robert McCarter shows how Wright was an architect of astonishing ability, whose works continue to shape the world around us, fifty years after his death.
Read more
Other Formats: Hardcover , Paperback