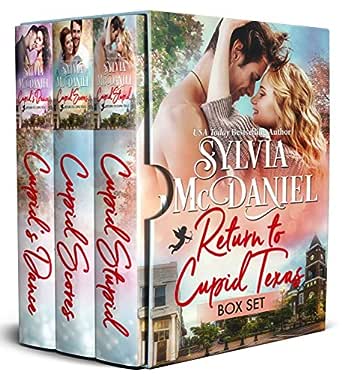 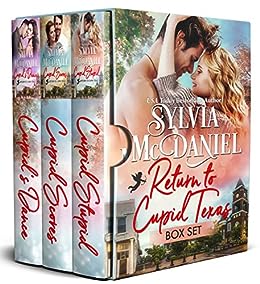 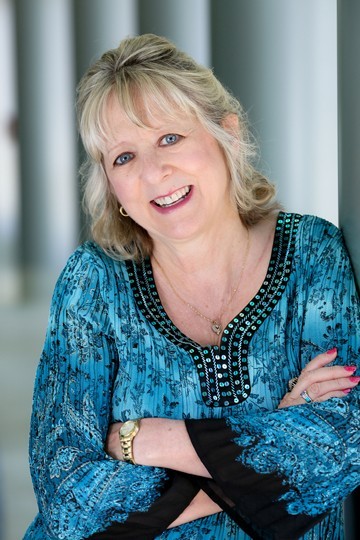 4.0 out of 5 stars
4 out of 5
5 customer ratings
How does Amazon calculate star ratings?
Amazon calculates a product’s star ratings based on a machine learned model instead of a raw data average. The model takes into account factors including the age of a rating, whether the ratings are from verified purchasers, and factors that establish reviewer trustworthiness.
Top Reviews

Hanbarn
3.0 out of 5 stars Okay
Reviewed in the United Kingdom on 18 July 2019
Verified Purchase
Three books which read okay but I got fed up with each of the women bitching about the potential guys for each other. Was just okay.
Read more
Helpful
Comment Report abuse

Three friends are reunited after some time apart. Over drinks, they decide to try out the town myth - dance naked around the Cupid statue at midnight and you will find true love. It's cold, the sheriff pulls up, and mayhem ensues.

In Cupid Stupid, Taylor is picked up by Sheriff Ryan Jones. After cuffing her, putting her in the back of his cruiser, and giving her a stern lecture, he lets her off the hook and takes her home. Taylor isn't really looking for love - her fiancee cheated on her and married the other woman on the very day she decided to dance around the Cupid statue. Ryan has always had a little something for Taylor, even though he dated (and cheated on) her best friend. Ryan holds his teenage cheating past back, hoping to see if the little something can become a big something between himself and Taylor. Will Cupid deliver? Will Taylor take a chance on true love? What will happen when Ryan's secret comes out?

In Cupid Scores, Meghan's run from the sheriff lands her in the front seat of her high school sweetheart's car. Max, an ex-NFL player, is the current football coach at the same high school where Meghan is librarian. They had a severe misunderstanding in high school that left them heartbroken and angry with the other person. Max is desperate to clear the air, get answers, and see if they can find their way back to each other. Meghan refuses to listen, give him answers, and is very hesitant to open her heart again. Will Max ever get the answers he needs? Will Meghan open her heart to Max? Will Cupid overcome the miscommunication?

In Cupid's Dance, Kelsey's run from the sheriff lands her in the truck of her brother's best friend, Cody. Cody agrees to keep her midnight dance from her brothers, especially after his night rescue turns steamy. Cody and Kelsey begin a tentative dating relationship. Will Kelsey ever tell her brothers she is dating Cody? Will Cody be patient enough to wait out Kelsey's reluctance? Will Cupid give Kelsey a chance at love without her brother's interference? Will there be more 'victims' in Cupid's future?

All three were light, fun, reads. Each of the girls keep their budding relationships a secret - from each other and the town. What happens when the truth comes out? Enjoy!
Read more
Helpful
Sending feedback...
Thank you for your feedback.
Sorry, we failed to record your vote. Please try again
Report abuse

Tiger08
5.0 out of 5 stars Does Cupid really exist? Read and find out!
Reviewed in the United States on 27 March 2018
Verified Purchase
Great series! Makes me laugh and want more!
Read more
Helpful
Sending feedback...
Thank you for your feedback.
Sorry, we failed to record your vote. Please try again
Report abuse