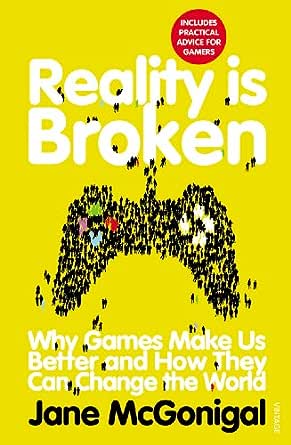 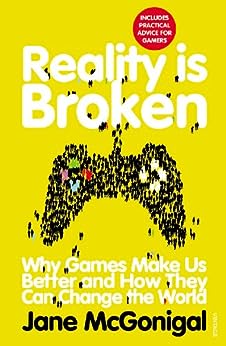 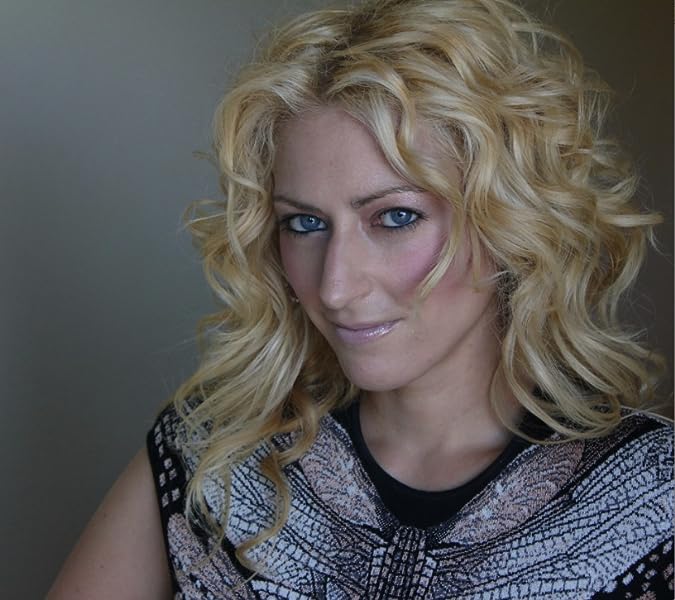 Reality is Broken: Why Games Make Us Better and How They Can Change the World Kindle Edition

The book serves as an ambitious call to arms to games designers to make the real world as satisfying as the virtual world of gaming... There are a number of astute observations here, with lots of big ideas that will undoubtedly come into focus over the coming years, and it will serve as a n effective anecdote to the relentless dismissal of gaming culture. (Davin O'Dwyer Irish Times)

Reality is broken is the most powerful justification yet for computer games as part of our central literacies - parallel to literature or movies in the way they connect our motivations and energies within the challenges of understanding and intervening in our social worlds (Pat Kane Independent) --This text refers to an out of print or unavailable edition of this title.

Jane McGonigal, Ph.D. is the Director of Game Research and Development at the Institute for the Future. Her work has been featured in The Economist, Wired, and The New York Times; and on MTV, CNN, and NPR. In 2009, BusinessWeek called her one of the 10 most important innovators to watch. She has given keynote addresses at TED, South by Southwest Interactive, the Game Developers Conference and was a featured speaker at The New Yorker Conference. --This text refers to an out of print or unavailable edition of this title.

More than 31 million people in the UK are gamers.

The average young person in the UK will spend 10,000 hours gaming by the age of twenty-one.

Drawing on positive psychology, cognitive science and sociology, Reality is Broken shows how game designers have hit on core truths about what makes us happy, and utilized these discoveries to astonishing effect in virtual environments. But why, McGonigal asks, should we use the power of games for escapist entertainment alone? In this groundbreaking exploration of the power and future of gaming, she reveals how gamers have become expert problem solvers and collaborators, and shows how we can use the lessons of game design to socially positive ends, be it in our own lives, our communities or our businesses.

Written for gamers and non-gamers alike, Reality is Broken sends a clear and provocative message: the future will belong to those who can understand, design and play games.

--This text refers to an out of print or unavailable edition of this title.

Visionary game designer Jane McGonigal reveals how we can harness the power of games to solve real world problems and improve our day-to-day living --This text refers to an out of print or unavailable edition of this title.
Read more