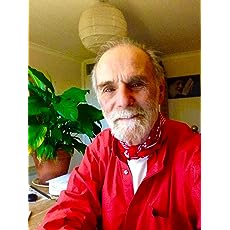 Rashid Maxwell was born when the clouds of war were gathering throughout Europe. His childhood was frugal, constrained but happy. He survived the English middle-class conveyor belt of boarding schools, the Royal Navy and Oxford University. When his natural rebelliousness matured, he became an artist. For fifteen years he exhibited, lectured in fine art and pioneered the field of art as therapy.

Then, following an inner voice, he left London with his wife and children to farm organically in the remote hills of the Welsh marches. One morning on an icy road, he had a close encounter with a 44-tonne petrol tanker: it awoke in him an urgency for something more. This carried him to a momentous meeting with the enlightened master Osho in Poona. That is when his life began, he says. He sold up everything and, for the next 13 years, lived and worked in Osho's communes. There, meditation opened up new worlds for him.

Ma Laxmi came to understand that the only way to change the world was to change herself. The Only Life written by Rashid Maxwell is her story of transformation; of her struggles and successes in the face of despair and hostility - the culture expressed in Wild Wild Country.
The Only Life is not just the story of Ma Laxmi's life, it is a story for our troubled times. We all know of the relentless problems piling up across the planet. Osho addresses all these ills with the powerful medicine of meditation, enhanced awareness, creativity and celebration.
Osho's communes were the embodiment of what is so patently missing in our world; joy freedom and a widespread personal, social and environmental health. These attributes emerge in the unfolding of Laxmi's story.

Since his master's death, Rashid has lived in many countries and many habitats; in cities and in deserts, in suburbs and, as now, in tranquil, rural Devon. Rashid's delights are with his partner and his children and their children, travelling each year to India, watching birds and keeping bees, fine carpentry, growing his own fruit and vegetables and walking the pathless path of ultimate freedom. He has lived by his art and by gardening, by working for the environment, and by designing and building landscapes and halls of meditation. He has written for a number of prestigious environmental and spiritual magazines and blogsites, has appeared on BBC TV and radio, and has published three volumes of poetry, a spiritual adventure story The Point of Vanishing, a partly autobiographical story of the journey that we all must make at some stage in the cycle of our lives.

His latest book is "The Only Life", biography of Ma Yog Laxmi.

He is an excellent public speaker and would be happy to participate in a debate or Q&A session. Contact him at www.rashidmaxwell.com
Read more 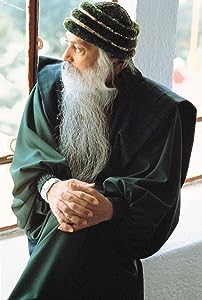 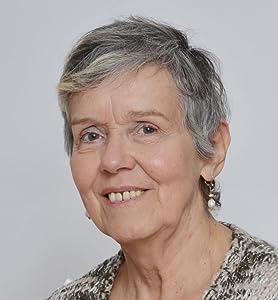 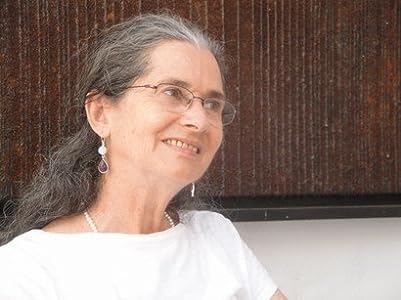 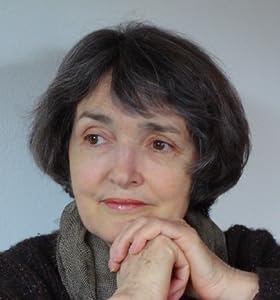 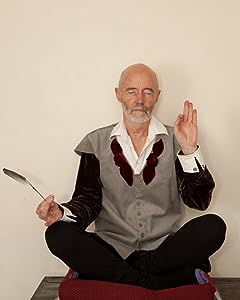 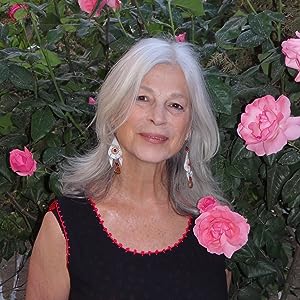 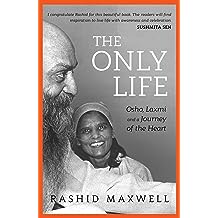 The Only Life: Osho, Laxmi and a Journey of the Heart 09-Dec-2017
by Rashid Maxwell
( 50 )
£6.49 £8.99
A one of its kind biography, The Only Life is the story of a woman who blazed a path for herself and others in the presence of one of the greatest mystics, Osho. Growing up an ordinary Indian girl in British India, and rendered powerless in a domineering world, Laxmi went on to become Osho’s ?rst disciple and secretary.

What follows is an account of not just a life, but of the massive international movement which grew around Osho in the 1970s and 80s—one that Laxmi was at the helm of. Equally, what unfolds is a narrative, full of pathos, where her protégé usurps her place. Heartbroken, ostracised and later banished, she wanders the wastelands of America in isolation, seeking to rediscover herself by choosing devotion for her master over despair.

The Only Life is an extraordinary account of a life of starkly contrasting ups and downs. Laxmi’s journey and the way she lived continues to serve as a crucial illustration for dealing with life’s adversities. It shows that the path of kindness, devotion and awareness trumps all in these present chaotic and precarious times.