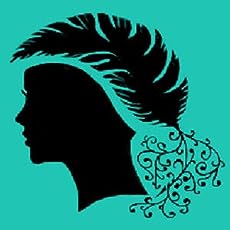 Follow to get new release updates, special offers (including promotional offers), and improved recommendations.
Born in the Midlands, Rachel Walkley grew up in East Anglia and is now firmly lodged in the North West of England. Her first writing achievement was a Brownie badge and after that she has never let go of the dream of becoming of an author. Once a librarian and caretaker of books, she's now a teller of tales and wants to share with you the secrets that hide in the pages of her books.
Please stop by her website - rachelwalkley.com and find out more about her books. 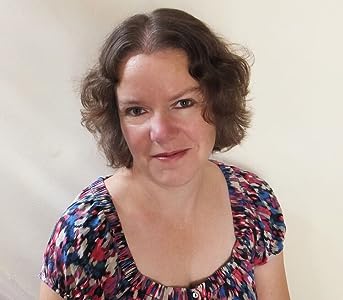 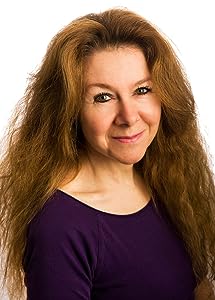 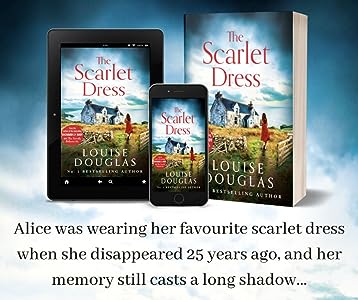 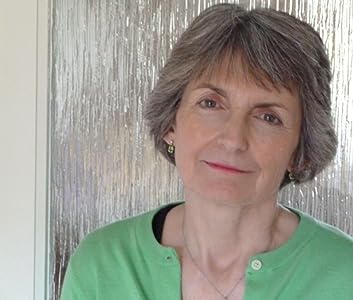 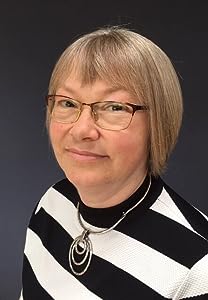 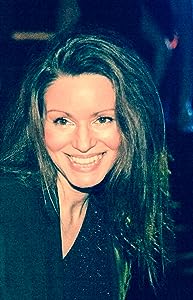 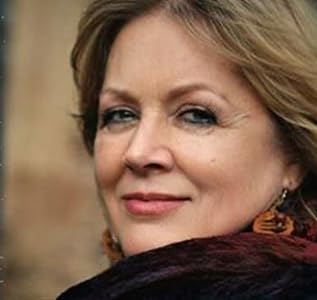 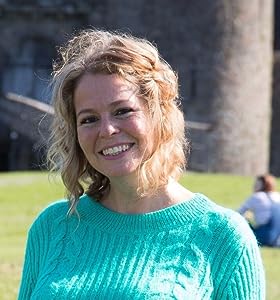 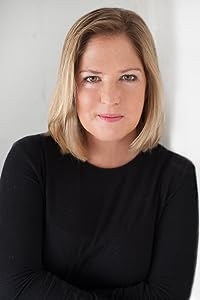 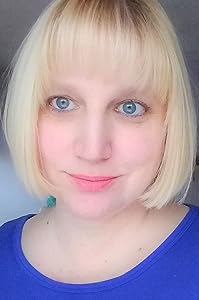 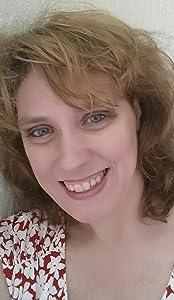 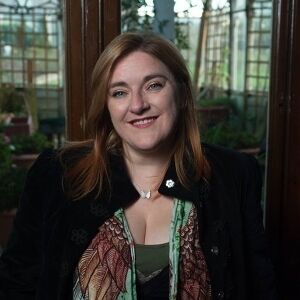 Help us improve our Author Pages by updating your bibliography and submitting a new or current image and biography.
Learn more at Author Central
1 11 1
Previous page
Next page
Books By Rachel Walkley
All Formats Kindle Books Paperback Sort by:Popularity 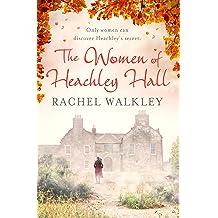 The life of a freelance illustrator will never rake in the millions so when twenty-eight year old Miriam discovers she’s the sole surviving heir to her great-aunt’s fortune, she can’t believe her luck. She dreams of selling her poky city flat and buying a studio.
But great fortune comes with an unbreakable contract. To earn her inheritance, Miriam must live a year and a day in the decaying Heachley Hall.
The fond memories of visiting the once grand Victorian mansion are all she has left of her parents and the million pound inheritance is enough of a temptation to encourage her to live there alone.
After all, a year’s not that long. So with the help of a local handyman, she begins to transform the house.
But the mystery remains. Why would loving Aunt Felicity do this to her?
Alone in the hall with her old life miles away, Miriam is desperate to discover the truth behind Felicity’s terms. Miriam believes the answer is hiding in her aunt’s last possession: a lost box. But delving into Felicity and Heachley’s long past is going to turn Miriam’s view of the world upside down.
Does she dare keep searching, and if she does, what if she finds something she wasn’t seeking?
Has something tragic happened at Heachley Hall? 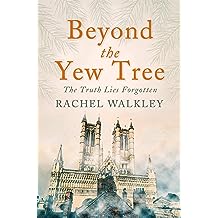 In an old courtroom, a hissing voice distracts reluctant juror, Laura, and at night recurring nightmares transport her to a Victorian gaol and the company of a wretched woman. Although burdened by her own secret guilt, and struggling to form meaningful relationships, Laura isn’t one to give up easily when faced with an extraordinary situation.

The child-like whispers lead Laura to an old prison graveyard, where she teams up with enthusiastic museum curator, Sean. He believes a missing manuscript is the key to understanding her haunting dreams. But nobody knows if it actually exists.

Laura is confronted with the fate of two people – the man in the dock accused of defrauding a charity for the blind, and the restless spirit of a woman hanged over a century ago for murder. If Sean is the companion she needs in her life, will he believe her when she realises that the two mysteries are converging around a long-forgotten child who only Laura can hear? 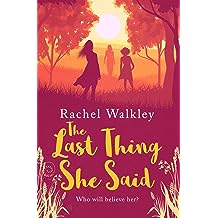 "Beware of a man named Frederick and his offer of marriage."

Rose's granddaughters, Rebecca, Leia and Naomi, have never taken her prophecies seriously. But now that Rose is dead, and Naomi has a new man in her life, should they take heed of this mysterious warning?
Naomi needs to master the art of performing. Rebecca rarely ventures out of her house. She's afraid of what she might see. As for Rebecca's twin, everyone admires Leia's giant brain, but now the genius is on the verge of a breakdown.
Rebecca suspects Naomi's new boyfriend is hiding something. She begs Leia, now living in the US, to investigate.
Leia's search takes her to a remote farm in Ohio on the trail of the truth behind a tragic death.
Just who is Ethan? And what isn't he telling Naomi?
In a story full of drama and mystery, the sisters discover there is more that connects them than they realise, and that only together can they discover exactly what's behind Rose's prophecy.

Who will believe her?
Read more
Other Formats: Paperback