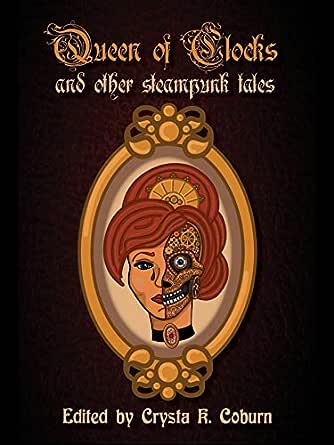 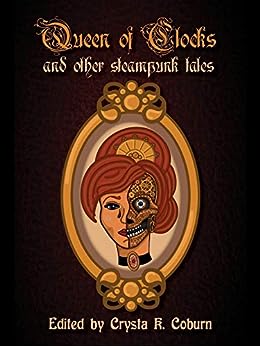 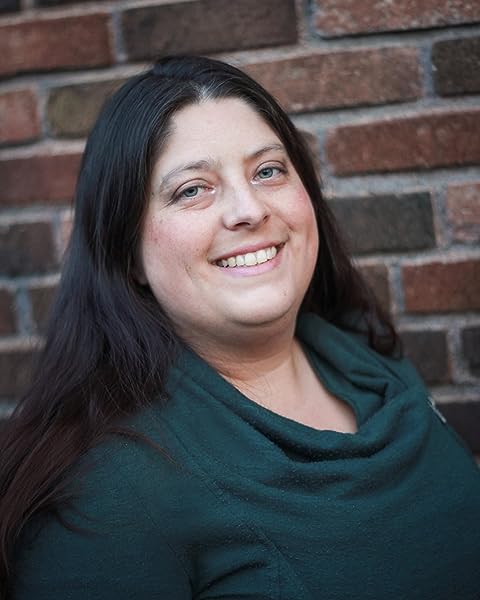 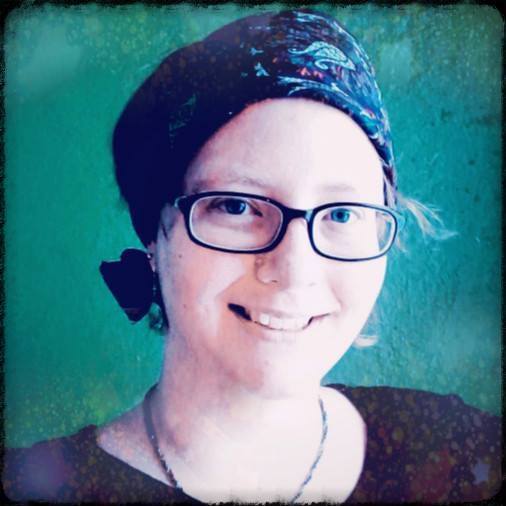 The Queen of Clocks and Other Steampunk Tales Kindle Edition

4.6 out of 5 stars
4.6 out of 5
5 customer ratings
How does Amazon calculate star ratings?
Amazon calculates a product’s star ratings based on a machine learned model instead of a raw data average. The model takes into account factors including the age of a rating, whether the ratings are from verified purchasers, and factors that establish reviewer trustworthiness.

Margaret Fisk
4.0 out of 5 stars Steampunk Tales both Full of Variety and Fascinating Elements
Reviewed in the United States on 4 May 2020
Verified Purchase
Originally posted on Tales to Tide You Over

I rarely review anthologies because not all the stories work for me in most. I was pleasantly surprised to find something to like in all these stories, even the more horrific I usually shy away from.

A lot of what makes this a successful anthology is the use of not one overall concept but three blended together. The stories are all some sort of mix between fairy tale and myth, and steam/clockwork punk. They also share a common omniscient narrative style, though with different approaches at times. The stories feel like they fit together despite strong differences, a factor in why I wasn’t jerked from one world to another.

The downside of using fairy tale retellings comes in how several of the stories were so well known to me I thought I’d read these particular takes at first. That rarely lasted to the end, however, as these tales offer a creative approach to traditional ones, often changing the lesson to be taught along with the specifics. I will speak in generalities to avoid spoilers in my thoughts on each story.

This is a story I’ve read in several iterations, even at least one steampunk version. It lends itself to the world of automatons as a way out of the original story where a thing of nature when trapped loses what made it special. However, in this version, the outcome is a new take on both those elements, and I enjoyed how things turned out.

Again, an interesting steampunk take on the traditional tale of Sleeping Beauty that has its similarities to the previous story themes.

There were many ways the author could have gone with a ship crewed by clockwork sailors. This one stays a bit closer to the original Homeric poem while offering an interesting twist on the consequences of hearing siren song.

The Marionette by Phoebe Darqueling

This is the darkest tale in the anthology and so the furthest from my preference. However, I appreciated the narrative voice. It went one step further than the others to bring back memories of prison accounts, fictional or true, written by noble prisoners as they awaited a gruesome death in the Tower of London or revolutionary France. The story is told through the lens of future knowledge in a dispassionate account of the truly horrific, almost as though the narrator remains emotionally shut down after what he has experienced. And the last line is beautiful, appropriate, prose.

Gray’s story dances on the edge of horror without going over as an overly curious mermaid goes to the surface after great sacrifice. There are some unfinished pieces at the end, but the major conflicts are resolved in a surprising way.

Several elements are changed to make this Snow White retelling into a steampunk story, but it stays true to a jealousy so strong as to drive the queen mad, and the homage to its origins are clear. I enjoyed the queen’s innovation, if not her intent, and the tinkerer who takes the place of the seven dwarves is fun to read about.

The Queen of Clocks by Thomas Gregory

This is my favorite of all the stories, and a good end to the anthology even though I had some issues with the story’s ending. It felt rushed, leaving me to guess at some of the links in between, but still carried the elements of the traditional fairy tale style. What elevated this story in my regard, though, had everything to do with the clockwork descriptions. How Hans accomplishes his tasks and is of help to those in need is lovely, as are the creations that pepper the story. The puzzles necessary to repair what he is tasked to help are also well thought out.

There are some editing issues in my version I hope have been fixed in a later one, but nothing that could stop me from enjoying the whole. I wasn’t sure what to expect, especially since Phoebe Darqueling’s story was the one to draw me to the anthology and I’m not much of a horror fan.

The first two stories swept away any lingering concerns, and each one had some aspects that shone. I have not found all the stories in an anthology enjoyable for some time, but The Queen of Clocks and Other Steampunk Tales made me reconsider that risk.

Ran Ari-Gur
5.0 out of 5 stars Entertaining and satisfying.
Reviewed in the United States on 1 October 2018
Verified Purchase
Each story in this collection borrows elements from a familiar story (one from "The Odyssey", one from "Sleeping Beauty", one from "Pinocchio", etc.), but for the most part they are fresh stories rather than adaptations. As a result, they're a somewhat tenser and more entertaining read than you might expect; it's not at all obvious how most of them will end, which makes the endings all the more satisfying.

(Full disclosure: the editor is a good friend of mine, so I'm sure I'm a bit biased.)
Read more
Helpful
Sending feedback...
Thank you for your feedback.
Sorry, we failed to record your vote. Please try again
Report abuse

maddogg41283
5.0 out of 5 stars Steampunk Fairy Tales
Reviewed in the United States on 5 October 2018
Verified Purchase
This is a clever collection of short stories. Each short story takes a fairy tale and updates both the technology and theme to a steampunk setting. I enjoyed every single one. Great Stuff!
Read more
One person found this helpful
Helpful
Sending feedback...
Thank you for your feedback.
Sorry, we failed to record your vote. Please try again
Report abuse

Alison Rifenburgh
5.0 out of 5 stars Read this book!
Reviewed in the United States on 29 August 2018
Verified Purchase
A collection of fantastic steampunk stories! Go for it.
Read more
One person found this helpful
Helpful
Sending feedback...
Thank you for your feedback.
Sorry, we failed to record your vote. Please try again
Report abuse