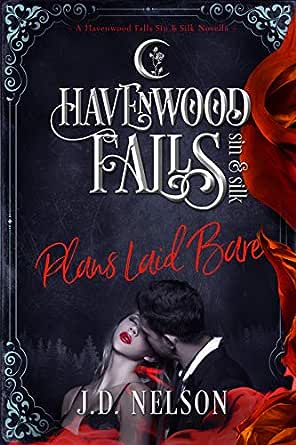 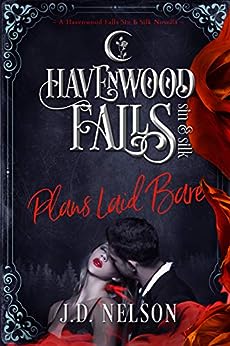 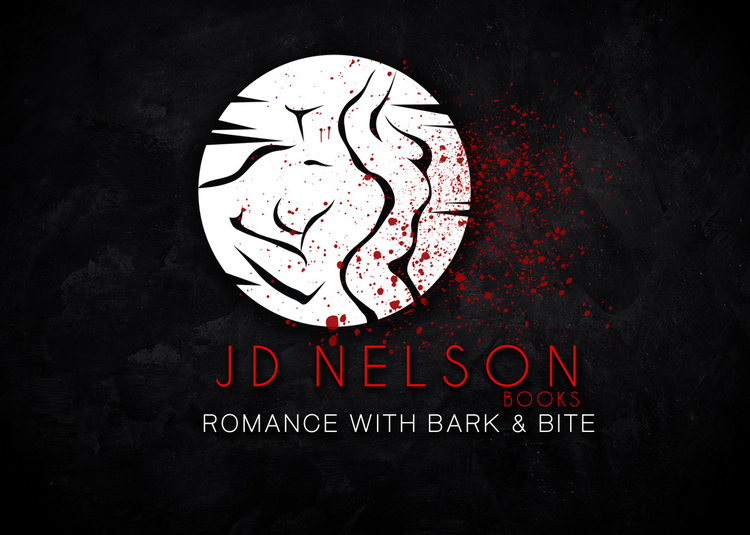 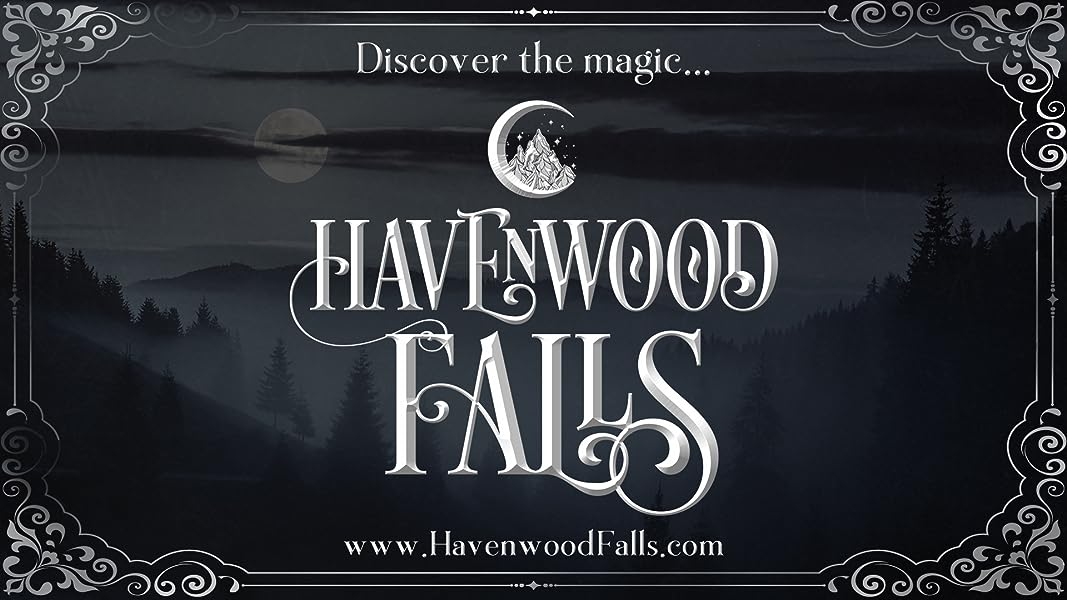 4.4 out of 5 stars
4.4 out of 5
7 customer ratings
How does Amazon calculate star ratings?
Amazon calculates a product’s star ratings based on a machine learned model instead of a raw data average. The model takes into account factors including the age of a rating, whether the ratings are from verified purchasers, and factors that establish reviewer trustworthiness.
Top Reviews

Autumn Fallen Over Book Reviews
5.0 out of 5 stars Dark side of HF
Reviewed in the United Kingdom on 25 October 2018
I received this ARC to give an honest review.

I didn't realized that Havenwood Falls had a sexier and darker side to it. So when I found that out I had to jump on it. We are introduced to Mavis who is on the run from her grandfather. So when she runs into a man named Cameron her whole life is and will be changed. She will learn more about who she is and what she can do, and it helps that she will have Cameron near her to 'guide' her if you catch my drift. Things will get heated between the two and man I hope Cameron can cool her down when needed.

The chemistry between the two is just amazing I love how they fit together perfectly. I really enjoyed how the author put two different demons together and it worked out. I will have to say that Mavis is a trooper on how she handles Cameron's demon side. I can't imagine how she feels with knowing what he has to do for his father. Mavis knows she will never truly be safe until her grandfather is killed, though maybe a nice break in Havenwood Falls to get her head together might be best. There will be hot and heavy things going on, walls seem to be thin where Cameron lives. I really did enjoy the humor that went on within the story.

The only reason I gave this book a four star rating instead of five like I was hoping was because of two things that bothered me. 1. I never got a true picture of what Mavis looks like when she first turned into a demon. We kind of got a description but not enough of one to understand what she looks like. 2. Cameron's dad mentions later on what Cameron lied to him outside and I don't know what he lied about.

If you haven't started the darker side of HF then I suggest you get started but just so you know there will be some sexy scenes going on and things.
Read more
Helpful
Comment Report abuse
See all reviews from the United Kingdom

Lolita
3.0 out of 5 stars Not that satisfied
Reviewed in the United States on 2 November 2018
Verified Purchase
I really liked the story but it was incomplete and for $2.99 I expected more than 98 pages and read the rest in March 2019. I guess if I cough up another 3 bucks I'll get another 98 pages. I'm not sure that's a bargain anywhere considering all the free books available that are complete stories.

As for the actual story, it was good but could have benefited from a little more filling out and development of the characters. Also, I saw the "big reveal" at the end from a mile away. This is a typical case of the bad guys being super evil with no redeeming qualities. Sadly, that just isn't the way of things.

As for the whole taking of Cameron's soul threat, that was alluded to as a REALLY BAD THING that really wasn't. Meh.

The hotness factor wasn't there for me either. Throwing in some "naughty language" and sex scenes that weren't all that doesn't make for a sizzling read. It was more like the difference between decent or good sex (oh, so close) and awesome (OMG mind blowing) sex. The verbal foreplay was enjoyable though.

I feel like there was a lot of missed potential with this story.
Read more
Helpful
Sending feedback...
Thank you for your feedback.
Sorry, we failed to record your vote. Please try again
Report abuse

Tabi Ann's Reviews
5.0 out of 5 stars Hot, and extremely exciting
Reviewed in the United States on 26 October 2018
Verified Purchase
This story leaves you on the edge of your seat the whole time from the first flip of the page. If you're not waiting to see what is going to happen with the bad guys, you're getting hot and bothered by the steamy sex.

It is such a ride watching this couple come together as a couple and fight the bad guys. There was a few times I found myself holding my breathe and even a time I cursed the author and yelled at the book. But I loved the story and I can't wait for more.

Until Next Time.... Tabi
Read more
2 people found this helpful
Helpful
Sending feedback...
Thank you for your feedback.
Sorry, we failed to record your vote. Please try again
Report abuse

Cheree~For Love of Books4
5.0 out of 5 stars When and Ice demon gets this hot, there will definitely be steam
Reviewed in the United States on 21 October 2018
Verified Purchase
Another great HWF novella! My first Sin & Silk side of the series. This is one hot and fast paced story! Mavis and Cam are fantastic! Penelope is probably my favorite character of all time! That chick is hilarious! Mavis and Cam haven't found their way out of their problems yet, and I can't wait to see where their adventure leads.
Read more
2 people found this helpful
Helpful
Sending feedback...
Thank you for your feedback.
Sorry, we failed to record your vote. Please try again
Report abuse

Brenda A.
5.0 out of 5 stars Hot, sexy, sassy, page turner.
Reviewed in the United States on 19 October 2018
Verified Purchase
If you enjoy sassy, sexy reads read THIS BOOK! It's funny, hot, sexy, tender, and exciting. There is so much to love about these characters and their story that you'll forward to finding those moments you can sneak away and read. Even if you only have a short time to do so.
Read more
2 people found this helpful
Helpful
Sending feedback...
Thank you for your feedback.
Sorry, we failed to record your vote. Please try again
Report abuse

Cliente de Amazon
5.0 out of 5 stars Another win for Havenwood Falls
Reviewed in the United States on 22 November 2019
Verified Purchase
Cam and Mavis are amazing! And the story has enough to keep you intrigued on what is really going on here. I didn't read in the publishing order but that doesn't really affect
Read more
Helpful
Sending feedback...
Thank you for your feedback.
Sorry, we failed to record your vote. Please try again
Report abuse
Load more international reviews

Crystal Gray
4.0 out of 5 stars I want more!
Reviewed in the United States on 13 July 2019
Verified Purchase
I love Cam and Mavis! I can't wait to read more in the sequel!
Read more
Helpful
Sending feedback...
Thank you for your feedback.
Sorry, we failed to record your vote. Please try again
Report abuse