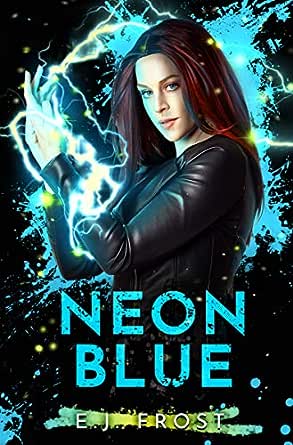 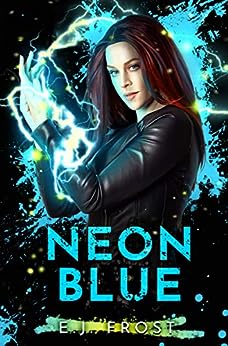 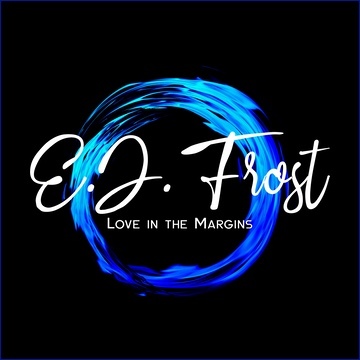 4.9 out of 5 stars
4.9 out of 5
8 global ratings
How are ratings calculated?
To calculate the overall star rating and percentage breakdown by star, we don’t use a simple average. Instead, our system considers things like how recent a review is and if the reviewer bought the item on Amazon. It also analyses reviews to verify trustworthiness.
Top reviews

Helen at Welsh Mum Writes
4.0 out of 5 stars Hooked from the outset...
Reviewed in the United Kingdom on 27 December 2014
Tsasra is a witch and is an interesting central character and I was hooked from the outset. Frost's writing is clever and creative, with plenty of showing rather than telling to build well rounded characters and to set scenes. Rather than your typical "single witch runs a shop" scenario, Tsara uses her skills at a fertility clinic where she is a partner, cloaking her skills under the guise of alternative medicine.
I enjoyed this take in the genre. The smattering of pixies, fae and ghosts which often call in at her home helped build character, rather than just act as devices to appeal to a broader readership. Rather than a dreary, tired romance, the action is underpinned by a quest to recover an ancient, mystical ring- a favour for a friend. This takes up around the first third of the book, so much so I found it difficult to imagine what would happen in the rest. This section, culminating in a betrayal by a close friend and seduction by a demon, Jou, seemed so self contained I wondered what direction the book could go in.
The remainder of Neon Blue focuses in large part on the sexual relationship between Tsara and Jou. Fans of erotica might enjoy this section but that there was a lot of it. Much of this, in my view, could have been taken out as it dragged a little compared to the pace of the first third which really felt like the story was " moving forward". That said, Frost's writing style remained consistently high throughout and I'm aware that this chunk of the book might appeal to others.
All the loose ends are tied up at the end though, while leaving it open for a second book which I believe is coming soon.
So the important questions....
Would I read the second book? Yes! Although I think this could have been a bit shorter I appreciate that it can always be difficult for a reader to judge this with the first in a series, scenes and facts can actually be really important in further works. Overall, I thought this was a good read and I loved Frost's writing style. Great use of dialogue in particular. Also, writing first person, present tense is not easy so to do this for more than three hundred pages deserves a hat tip in my book!
Would I read more by this author? Without question.
So in my book, this is an easy four stars for me.
Read more
One person found this helpful
Helpful
Comment Report abuse
See all reviews
click to open popover
Unlimited One-Day Delivery and more
Prime members enjoy fast & free shipping, unlimited streaming of movies and TV shows with Prime Video and many more exclusive benefits.
> Get Started