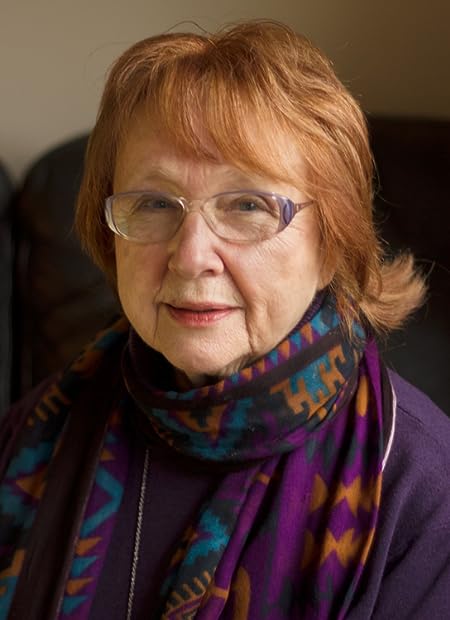 Recovering from ME/CFS since 1986

I am undertaking a Ph.D. on the conflicting ideas about ME/CFS, particularly investigating how the psychiatric concept gains influence despite medical evidence and the testimony of patients.

My 'Beginner's Guide' is based on the premise that Ramsay's definition, and treatment recommendation for complete rest from the onset is essential advice for anyone diagnosed with ME/CFS.

Everything I wrote in 'A Beginner's Guide' seems to be supported by subsequent research and patient reports. At the same time, the idea that CBT and Graded Exercise Therapy are appropriate treatments seems to be gaining influence, notably in Denmark and the U.S. For patients, this is a desperate situation.

In February, 2015, the US Institute of Medicine produced a report on ME/CFS which states unequivocally that this is a disease in which exertion of any type 'may adversely affect many organ systems in the body'. They want the name CFS to be got rid of completely, and to rename this illness 'Systemic Exertion Intolerance Disease', in recognition of its seriously debilitating nature, and the fact that exertion does serious physical harm.

This completely validates the message of 'A Beginner's Guide to ME/CFS', which is that rest, and conservation of exertion, is the essential, most effective current treatment for this illness.

'A Beginner's Guide to Lifting Depression' is another joint effort with Les Simpson, Ph.D. (now sadly deceased). He wrote a detailed account of current theories of depression and about how certain areas of the brain show blood flow problems typical of depression. He makes several suggestions about ways to improve this, including exercise and high doses of fish oil. My contribution to the book is as a psychotherapist experienced in using NLP, as well as my own techniques, to help my clients lift their depression. The book thus offers two approaches which you probably won't hear about anywhere else, as doctors aren't taught hemorheology, and most counsellors and therapists are unfamiliar with NLP. 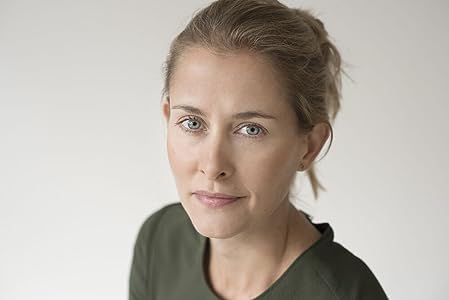 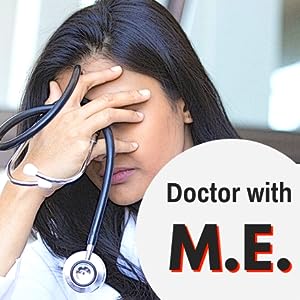 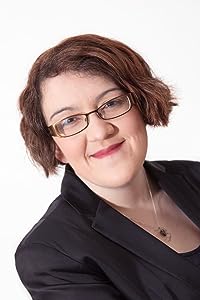 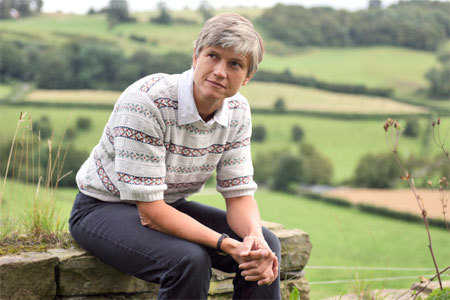 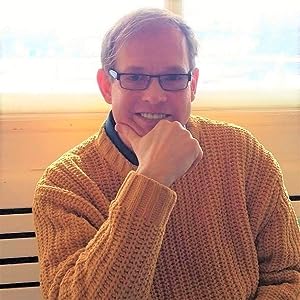 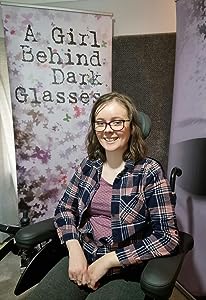 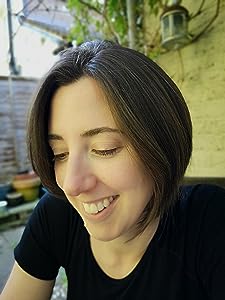 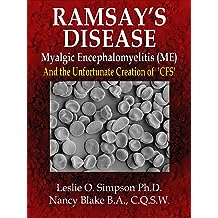 Ramsay's Disease - Myalgic Encephalomyelitis (ME) and the Unfortunate Creation of 'CFS' 28-May-2012
by Leslie O. Simpson PhD, Nancy Blake BA CQSW
( 13 )
£6.98 £19.99
The contribution of haemorrheology to the understanding of and potentially effective treatment for the symptoms of ME (in its many aliases!) continues to be ignored by the medical profession, therefore unavailable to people who have ME. Oddly-shaped red blood cells (clearly visible in micrographs) can't deliver oxygen through the microcirculation, causing dysfunction in muscles, cognitive areas of the brain, and the endocrine system. Fish oil, genuine EPO, Vitamin B12 as hydroxocobalamin, and pentoxyfilline have each been found to address this issue in a significant proportion of people with ME, very much improving their well-being.
In the meantime, the name-game rages, as psychiatry fights to maintain its current hold on the definitions and treatment recommendations for very sick and potentially disabled people. Complete rest right at the start gives the best outcomes; ME is defined by the fact that physical/mental exertion makes it worse. Yet, under the wide psychiatric umbrella of 'somatoform disorders' sufferers are assured that their illness is caused by paying too much attention to normal sensations, and that changing their 'false illness beliefs' and applying Graded Exercise Therapy will make them better. Politicians and the media enthusiastically and irresponsibly wave the flag for this point of view, while people with ME suffer the consequences.
Dr. Simpson describes his years of research and the history of the re-naming, while Nancy Blake, who ascribes her virtual recovery from ME to ruthless laziness and taking the supplements Dr. Simpson recommends, puts a strong case for a reversal of current policies to do with ME and disability. Which, she asks, will save the most money - letting people who have ME rest for six months, thereby setting the scene for (albeit protracted) recovery, or forcing them to exercise themselves into permanent disability?
Read more
Other Formats: Paperback 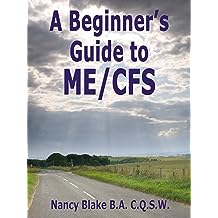 3) in which 'exertion of any kind, physical, cognitive or emotional*, can adversely affect many organ systems in the body'.*

The name they suggest, 'Systemic Exertion Intolerance Disease' (SEID) is intended to reflect the serious nature of the illness, which can, in its most severe form, cause the patient to become wheelchair or bedbound, suffering a multitude of symptoms, including intractable pain, for months or years.The phrase 'exertion intolerance' has the medical meaning, as stated above...exertion can cause wide-ranging physical harm.

Cognitive Behaviour Therapy (CBT) and Graded Exercise Therapy (GET)have been recommended as treatments, by psychiatrists, on the grounds that thinking we have a medical disease is a 'false belief', and that the idea that exercise will make us worse is also a 'false belief'.Now it seems that it's the psychiatrists who have the false beliefs.

No one is criticised for avoiding what makes them ill - if you have a nut allergy, you avoid nuts.If you have diabetes, you avoid sugar.We are bombarded with advice about avoiding things that cause cancer.Now we know that if we have ME/CFS, we absolutely must avoid exertion. Ramsay's insistence on rest as the first, most urgent treatment recommendation, is now seen to be justified. No longer radical, the advice in 'A Beginner's Guide to ME/CFS' offers encouragement, practical suggestions, and much praise for carers,whose help is essential to keep you on the path towards improvement.
Read more
Other Formats: Paperback