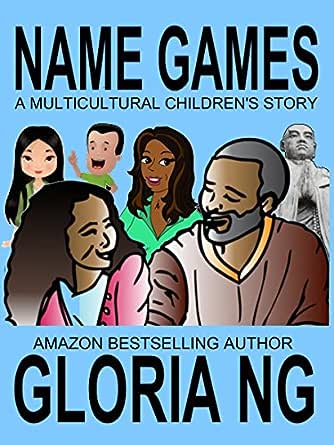 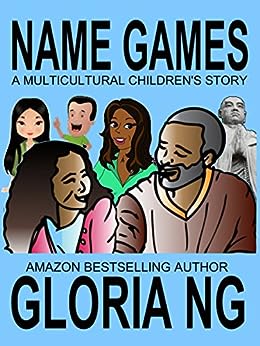 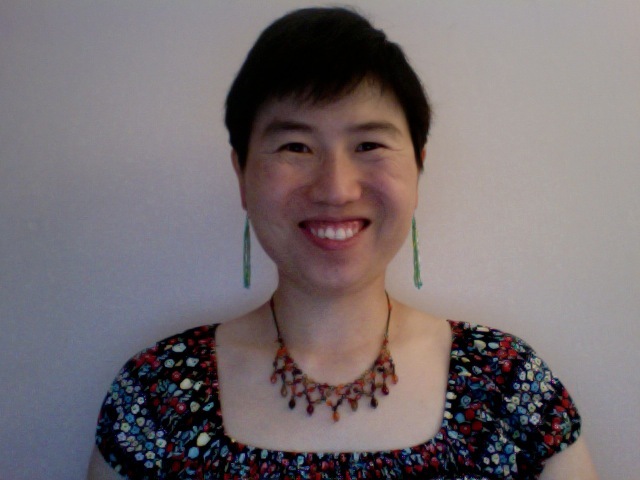 4.5 out of 5 stars
4.5 out of 5
4 customer ratings
How does Amazon calculate star ratings?
Amazon calculates a product’s star ratings based on a machine learned model instead of a raw data average. The model takes into account factors including the age of a rating, whether the ratings are from verified purchasers, and factors that establish reviewer trustworthiness.
Top Reviews

It's a book, but a short one; it recounts an incident in which Olátòrò, a girl of eight or nine, is teased by a group of boys of Spanish-speaking heritage because her name reminds them of a bull. In fact, Olátòrò is a name given by the Yoruba people of West Africa. A sympathetic teacher hears what has happened and decides on a Name Appreciation Day in which everyone explains what their names mean (in the case of Olátòrò, "true wealth" - the treasures of the heart). The children stand up in class and explain what their names really mean.

Although it's in book form, Name Games is really a kit for teachers and parents. There is a short text, with a few rather charming graphics. It is aimed at children in the third grade (for non-Americans like me, that means children of about eight or nine). Children could read it on their own, with parents, or with teachers, and there is a page of activities for the classroom.

It's a good idea, but there are some snags. One is that children sometimes call each other names simply because they want to hurt each other. In that case, it might be that a robust response is needed, not explanation. Also, as another reviewer has pointed out, a child may not always have a parent who can easily tell them what their name means. Finding out what it does mean may not always be difficult; the Oxford Dictionary of First Names - what used to be called The Oxford Dictionary of Christian Names, but now has a wider brief - has about 6,000 entries with their origins, and the Behind the Name site is another fascinating place to look for the meaning of names. But their origins vary; sometimes a name's implications are religious, which could present problems for a teacher in the classroom. Last but not least, some names may not have any real meaning; they've been given because they sound good (although some countries don't permit this.)

That said, Name Games could also be coupled with other tools. And it needn't be used solely to combat name-calling. It could also help raise kids' awareness of cultural complexity, especially in schools where most pupils come from one group but a minority do not. Olátòrò's name could be used to introduce the Yoruba people, and explain who they are.

Name Games is a good idea, and nicely done. As a teaching tool to prevent name-calling, it might need to be used with other materials, looking at other things besides names. And in general, I thought it might need further development. But as a way of making children think about who they, and other children, are, and helping them to understand differences, it could be invaluable. It's worth any parent of an 8-year-old downloading this, and looking at it with their child.

The author kindly supplied an e-book for review purposes.

Amazon Customer
4.0 out of 5 stars Teaching tolerance and eliminating fear
Reviewed in the United Kingdom on 5 December 2014
Name Games serves both as a story for children, and as an illustration of an exercise Gloria Ng offers teachers and child caretakers that she believes will create or ease relationships in a multicultural environment. The exercise itself is straightforward, and intuitively, I think it could be helpful.

Child education, and children's stories for that matter, are not my area of expertise, and the author has far more credibility in those areas, so, I offer my thoughts for whatever value they might have.

First, the exercise is proposed without case studies or results. While teachers may not need them to be convinced to try it out, I think a few real life implementations would help refine the system and give guidance to possible outcomes. For example, how should an caretaker or teacher handle children who are in foster or adoption situations where they cannot ask a parent about the background or meaning of their names? Making the child stand up in front of class to admit they don't know why they were given a certain name needs to be handled with care. This scenario was off the top of my head; most likely there are others. I feel additional scenarios need to be discussed in the book.

In general, this short work could be improved with further study and research. While the two appendices on the Nigerian language and a Chinese wise man were interesting, if the goal of the author is to help others implement such exercises, she could give more guidance and discussion relevant to the educators.

As a children's story, it was nice. I appreciate the effort to help children learn to accept the amazing variety of people and cultures in the world. The Name Game seems like a helpful tool.
Read more
Helpful
Comment Report abuse

kfields4527
4.0 out of 5 stars A Useful Lesson For Us All
Reviewed in the United Kingdom on 27 January 2015
Name Games is a lovely story about self-discovery and acceptance. It is aimed at pre-teen kids, and although it focuses on the main character’s name, the though carries over to other identity issues that children must address as they grow and learn.

This is a fun and useful story to read to young kids, or to use as a basis for a classroom discussion.
Read more
Helpful
Comment Report abuse