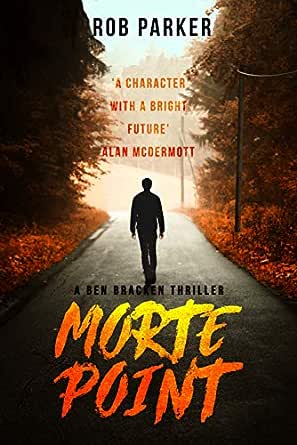 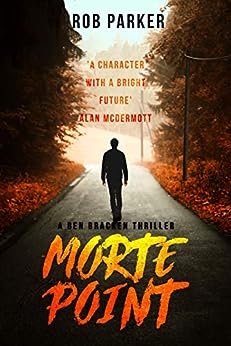 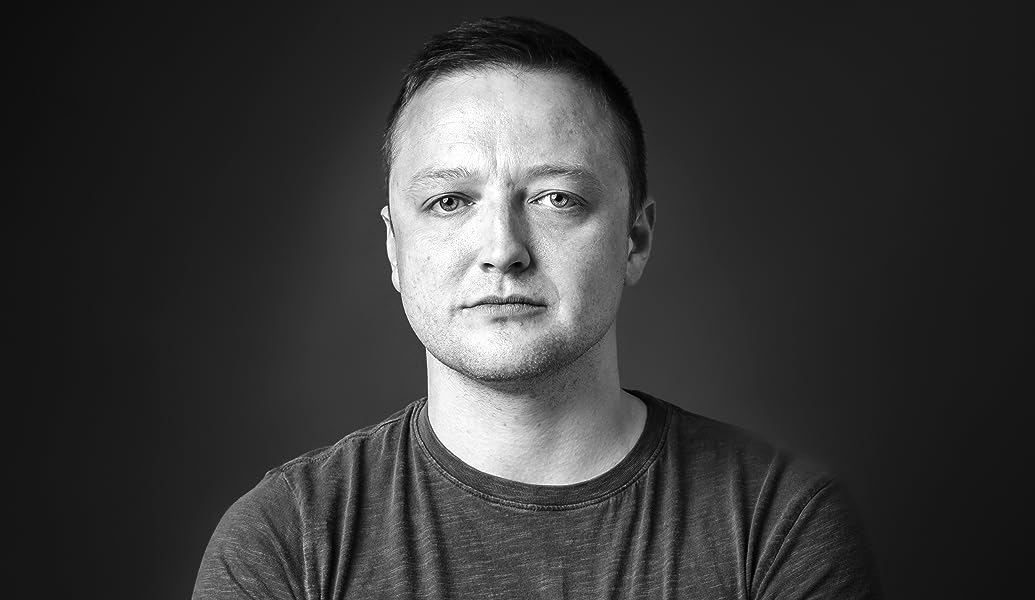 Page 1 of 1 Start overPage 1 of 1
This shopping feature will continue to load items when the Enter key is pressed. In order to navigate out of this carousel please use your heading shortcut key to navigate to the next or previous heading.
Back
Next
Spend £10 on Kindle Books, get £3 in Kindle Book credit. Limited-time special offer. Offer valid till 26 November 2020.

'Morte Point is top drawer entertainment; the writing's as punchy and precise as a prize fighter in the ring, with a weaving plot and an ending to die for. Expect violence and testosterone but laced with self-depreciating black humour; awesome.' Gary Donnelly, author of Blood will be Born

4.3 out of 5 stars
4.3 out of 5
75 global ratings
How are ratings calculated?
To calculate the overall star rating and percentage breakdown by star, we don’t use a simple average. Instead, our system considers things like how recent a review is and if the reviewer bought the item on Amazon. It also analyses reviews to verify trustworthiness.

healthysean
VINE VOICE
4.0 out of 5 stars Chase Film, Action Film and Spy Book
Reviewed in the United Kingdom on 31 August 2020
Verified Purchase
My second book from this author and second book in the series of the Ben Bracken.

Morte Point is a wonderful spot for a holiday !!

Only that’s not why Ben Bracken is here.

He’s here because in this sleepy part of England, events are now unfolding that could cause death and mayhem, and not just for the unfortunates in the plane that has just crashed into the sea off the North Devon coast.

Sent to locate the source of the problem, ex-soldier and patriot Ben finds himself both hunter and hunted. But who is after him, and why do they want to capture him so desperately?

It’s only when, on the edge of physical and mental exhaustion, he meets a young Kosovan microbiologist, that he begins to understand the scale of the plot he has been drawn into, and the weight of responsibility that the authorities have placed on his shoulders. So it’s probably just as well they don’t know about his slightly shady past.

But then, as Ben is rapidly finding out, those in authority aren’t always what they seem, either.

Morte Point is an original, non-stop action tale with twists and turns that will keep you enthralled from start to finish, and a memorable lead character who is far from the typical action hero.

An action film, but also a spy thriller, a chase thriller all in one, well paced story and also frightening

Looking forward to reading number 3 on my kindle.

Rob S
5.0 out of 5 stars A definite page turner
Reviewed in the United Kingdom on 5 August 2019
Verified Purchase
Non-stop action from the word go, and proceeds at a pace that doesn't let up. Ben Bracken is a great character, and i whipped through this in two sittings. Have already purchased the first in the series to go back to now, and look forward to reading Penny Black after that.
Read more
One person found this helpful
Helpful
Comment Report abuse

Lili
5.0 out of 5 stars Astounding
Reviewed in the United Kingdom on 14 August 2019
Verified Purchase
After the first book, A wanted man, I hoped that Morte Point could keep up the standard. Well, my hopes were so exceeded that I was blown away. This is an astounding follow up, so tense and exciting that I kept forgetting to breathe! I can’t wait to read the next instalment.
Read more
One person found this helpful
Helpful
Comment Report abuse

AB65
5.0 out of 5 stars One of the best thrillers out there.
Reviewed in the United Kingdom on 3 February 2020
Verified Purchase
This is the second in the Ben Bracken series, and it's even better than the first one. A fabulous series, which I hope will go on for many more books. Superb tension-building and an incredible plot. Move over Lee Child, there is a young contender coming to take the crown
Read more
One person found this helpful
Helpful
Comment Report abuse

john fox
5.0 out of 5 stars Very good read
Reviewed in the United Kingdom on 3 November 2019
Verified Purchase
No problems at all. Came on time and a very good price. Very good read as well. Recommended by another author. I would suggest you read the first book in the series first ( A Wanted Man ) another good read.
Read more
Helpful
Comment Report abuse

Triple7Man
5.0 out of 5 stars Superb, couldn’t put it down!
Reviewed in the United Kingdom on 19 September 2020
Verified Purchase
I was so pleased this book picked up right where “A wanted Man” finished, I wanted, and I got it with book 2 in the series. Read in 4 sessions. Next please!
Read more
Helpful
Comment Report abuse

The Invisible Man
5.0 out of 5 stars Continuing the great work!
Reviewed in the United Kingdom on 3 February 2020
Verified Purchase
When's the next one will be your question as you finish! Couldn't put it down, can't wait for the next in the series!
Read more
Helpful
Comment Report abuse