The Minotaur Takes A Cigarette Break (Canons) and over 8 million other books are available for Amazon Kindle . Learn more
Share
Have one to sell?
Sell on Amazon
Flip to back Flip to front
Listen Playing... Paused   You're listening to a sample of the Audible audio edition.
Learn more
See all 2 images 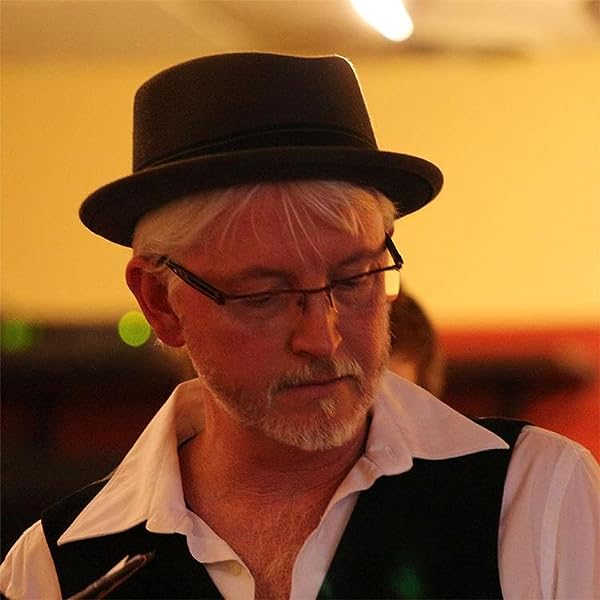 Start reading The Minotaur Takes A Cigarette Break (Canons) on your Kindle in under a minute.

4.2 out of 5 stars
4.2 out of 5
107 global ratings
How are ratings calculated?
To calculate the overall star rating and percentage breakdown by star, we don’t use a simple average. Instead, our system considers things like how recent a review is and if the reviewer bought the item on Amazon. It also analyses reviews to verify trustworthiness.
Top reviews

Captain Surname
5.0 out of 5 stars Best book I've read in ages
Reviewed in the United Kingdom on 6 June 2020
Verified Purchase
This was a book group choice (not mine) and as I started reading, my heart sank. I am plot-driven, and the opening of this book seemed more poetic and wordier than I would like, so I was afraid that it would be a case of style over substance. But I read on – and when the story really began, in a more than competent narrative style, was glad I did.
The main themes of the book seemed to me to be an exploration of what it means to be an outsider trying to fit in, and how the rest of the world views outsiders and whether or not they’ll be accepted. The minotaur, of course, is unusual not only because of his appearance, but because he is an immortal and not human. Empathy and a true understanding of human feelings and thought processes are still being learned, while parts of his long past still haunt him – while trying to develop some kind of relationship with his co-worker Kelly, on whom he has a crush, we are reminded of the bones of devoured virgins in the labyrinth. That minotaur is long gone, and M (to his friends) is trying to be just an ordinary ‘guy’, working as a line chef in an eatery in Carolina, trying not to cause too much damage with his horns, both at work and in the narrow trailer in which he lives.
The story is full of uncomfortable moments – but they wouldn’t be so if we didn’t care about the protagonist, as while the minotaur’s problems seem to be on the mythical side, they are also very human. Feeling clumsy and unable to fit in are not feelings limited to immortal beasts. The other characters in the book stop short of being clichés and caricatures, and are in sharp contrast to the sophisticated urbanites we often see on American TV shows. As well as having the expected kinds as enemies or friends, M has allies in unlikely people and shows unexpected compassion, while at other times being unable to understand the necessary – human – course of action.
The ending is an uncomfortable read – it is a messy, human kind of event, and I think it shows there are still misunderstandings between M and humanity. There is a resolution of sorts, though, so there is hope.

I really enjoyed the book, and have been recommending it to friends. There is a sequel, but sometimes it’s better to leave the table wanting more, so I’m just toying with the idea of reading it.

J. A. Brown
5.0 out of 5 stars Original and stunning. Who knew a minotaur could be your bf!
Reviewed in the United Kingdom on 3 September 2019
Verified Purchase
Can't recommend this enough. Very ingenuous to use a minotaur to portray the point of view of the outsider. I absolutely fell in love with this book. The characterisation was spot on. I worked in a roadhouse kitchen in the middle of Australia when I was young - all of us were casual labour and we lived in caravans on the site in the middle of a desert. The comaradarie between us and the itinerant nature of the workforce and the depiction of the loner existence is spot on here. It's funny, heart breaking and deals with prejudice in a very unique way. Loved it. Reading sequel now!
Read more
Helpful
Comment Report abuse

Amazon Customer
5.0 out of 5 stars A Minotaur working in the American deep south
Reviewed in the United Kingdom on 24 August 2012
Verified Purchase
I don't know America well enough to work out exactly where this story was set, an 8 or 9 hour drive from Florida. Once you've got your head around the fact that the main character is represented as an minotaur, and he seems to be accepted within his small work/social community, then you're in for a real treat. The characters stay true to themselves, but are allowed to develop as the story unfolds. The author isn't afraid to allow good things to happen, as well as bad, and this enables the plot to move and unfold like origami. Some scenes truly hilarious, many others deeply moving. The author has treated not only his characters with respect, but also his readers, offering us glimpses into another world where we are allowed to make our own assumptions, see them as incorrect, and then reassess the character with the new information. As all good fiction does, I was transported into another world. This made an excellent book club read, lots to discuss and even the members who struggle with fantasy were able to enjoy the book. I don't know how to categorise this novel - Fantasy? No. Humour? No. Social Commentary? Maybe. It had all these elements and so much more. At the start of the book I did decide to dip into wikipaedia and have a quick look (2 mins max) at the story of Theseus and Minotaur, which allowed me great fun at spotting how the characters translated into this book. Thanks to author for his wonderful imagination. Will there be a follow up?
Read more
One person found this helpful
Helpful
Comment Report abuse

L. Sears
5.0 out of 5 stars If I could only ever recommend one book - this is it!
Reviewed in the United Kingdom on 28 August 2010
Verified Purchase
This is the most endearing, hear-felt, thought provoking, sweet, sad and just lovely book I have ever read. The Minotaur, known as 'M' to his colleagues - can't really call them friends - has existed for over 5,000 years. His life has become laborious, but he takes comfort from routine. You feel his pain when change threatens his calm existance.

The story exposes humans in all their hideous weakness, demonstrated in their at time, dreadful reactions to the Minotaur. While others are fully accepting of him and embrace him for what he is, a living breathing being who feels pain and sorrow, who wants to be accepted, loved.

I fell in love with the Minotaur in this story, if he came to my town, I'd give him a roof and a dinner. The story is told wonderfully, so that how could we ever doubt that such beings live among us. Perhaps the world would be a better place if they did.

As the title states, if I could only ever recommend one book for people to read for the rest of my life, this would be the one. It will challange you at you're very core, it will reach deep inside and find your emotions, drag them to the surface and give them all a good run. Just fantastic reading! Buy it now!
Read more
One person found this helpful
Helpful
Comment Report abuse
See all reviews
Unlimited One-Day Delivery and more
Prime members enjoy fast & free shipping, unlimited streaming of movies and TV shows with Prime Video and many more exclusive benefits.
> Get Started