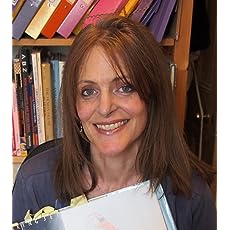 Follow to get new release updates and improved recommendations
Born in a mini car in a car park in South Wales, Mini worked as a theatre designer, then a primary school teacher, before studying for an MA in sequential design at Brighton University.
Mini's first picture book for children, Egg Drop, a surreal story of an egg that dreams of being able to fly, was published in 2002. It established her as both a visually exciting illustrator of detailed, colourful artwork and a highly accomplished storyteller, who often narrates from an unusual, often edible, point of view, such as that of the pea in The Pea and the Princess (2003) the biscuit in Biscuit Bear (2004) - (winner of Nestlé Smarties Gold) - and the spoon in The Adventures of the Dish and the Spoon (winner of Greenaway Award 2007). Traction Man is Here (2005) won the 2005 Boston Horn Book Award. Mini's version of Hilaire Belloc's cautionary tale of Jim (who runs away from his nurse and gets eaten by a lion) was shortlisted for the Greenaway Awards 2011. Mini was selected as one of Booktrust's Best New Illustrators in 2008.
Recent books include Hermelin, the story of a typing mouse detective, and Space Dog, an intergalactic canine/feline romp set in the Outer Spooniverse. Mini's latest publication is The Bad Bunnies' Magic Show.
Mini lives in Oxford UK with her partner Tony, son Herbie, and cat Bonzetta. She likes running along the river and down corridors, and playing with her food.
Read more 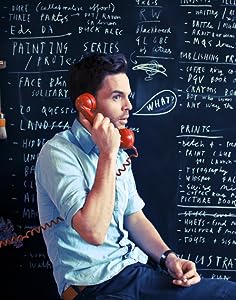 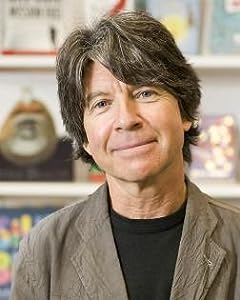 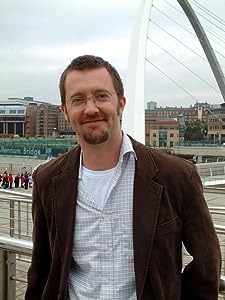 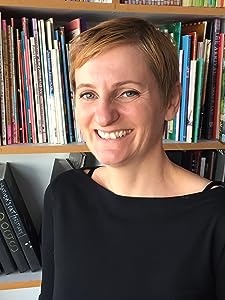 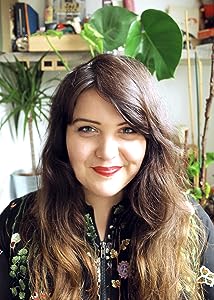 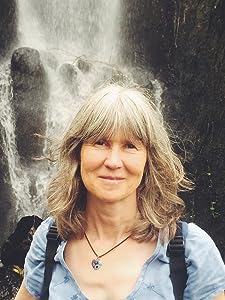 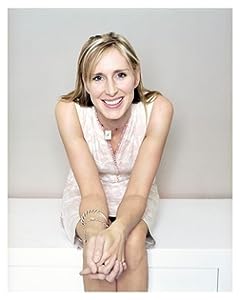 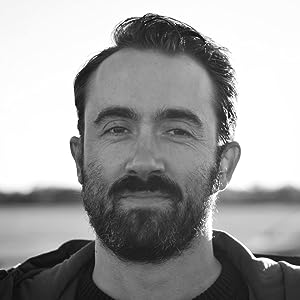 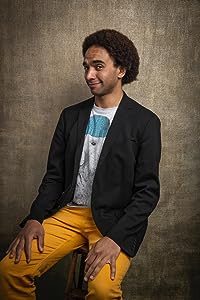 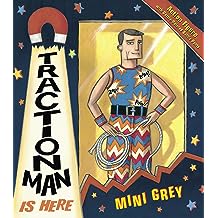 Traction Man Is Here 30-Jun-2012
by Mini Grey
( 185 )
£4.99 £6.99
With an action outfit for every occasion, Traction Man patrols the house. Whether he is saving toys (in latex space suit and Perspex helmet, teamed with Rocket Boots); searching the sink for the lost wreck of the sieve (in sub-aqua suit, fluorescent flippers and infra-red mask) or rescuing damsels in distress (in jungle pants, camouflage vest and a bandanna), Traction Man is never less than stylishly turned out and expertly accessorised. He is the last word in heroic fashion flair - until, that is, the day that he is presented with an all-in-one knitted green romper suit and matching bonnet by his owner's granny. Can Traction Man overcome the humiliation of his desperately dowdy new look and rediscover the action hero within or will the burden of the knitted green monstrosity be too great?
Read more
Other Formats: Library Binding , Paperback 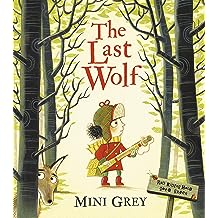 Once upon a time, Little Red set off into the woods to catch a wolf . . .

But the woods aren't all they seem - and are there even any wolves left? Mini Grey re-imagines the classic Little Red Riding Hood fable in an entirely new way. Can Little Red help her new friends in need and recover the wild days of the past?

This is a powerful, moving and funny picture book which will have children and adults revisiting its exquisite pages time and time again, and discussing the important message it holds. From the award-winning author/illustrator of The Adventures of the Dish and the Spoon, The Pea and the Princess and Biscuit Bear. 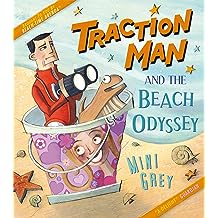 Traction Man and the Beach Odyssey 01-Sep-2011
by Mini Grey
( 53 )
£4.99 £6.99
Traction Man and Scrubbing Brush are at the beach! Traction Man even has his special Squid-Proof Scuba Suit, perfect for exploring the secret crevices of the Rockpool. But there are adventures in store for our intrepid hero as he faces the thrills of Operation Picnic, the tribulation of being buried in sand and - worst of all - being washed away by a giant wave... 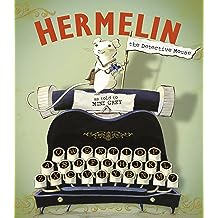 Hermelin: The Detective Mouse 27-Feb-2014
by Mini Grey
( 27 )
£2.99 £7.99
Hermelin is a noticer. He is also a finder. The occupants of Offley Street are delighted when their missing items are found, but not so happy to learn that their brilliant detective is a mouse! What will happen to Hermelin? Will his talents go unrewarded?
Read more
Other Formats: Hardcover , Paperback 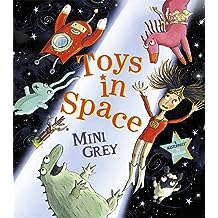 Toys in Space 02-Aug-2012
by Mini Grey
( 56 )
£3.99 £7.99
What happens when you leave your toys out in the garden at night? They get beamed into space - that's what! Join our plucky band as they explore the cosmos, and help out one lonely alien along the way...
Read more
Other Formats: Library Binding , Paperback 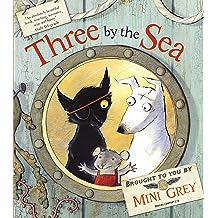 Three By the Sea 01-Sep-2011
by Mini Grey
( 20 )
£3.99 £7.99
In a house by the sea there happily live a dog, a cat and a mouse. Well, happily enough until a stranger knocks on the door one night, offering them each a special free gift. Who is this mysterious salesman blowing into their little world and turning it upside-down? And can their happy home survive his trouble-making gifts?
Read more
Other Formats: Hardcover , Paperback 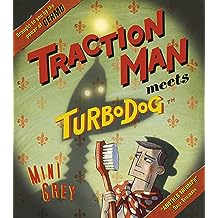 Traction Man Meets Turbodog 01-Sep-2011
by Mini Grey
( 8 )
£5.99
Traction Man is back! And so is Scrubbing Brush, his brave and rather bedraggled pet. But one night Scrubbing Brush myseriously vanishes and in his place is the utterly hygenic Turbodog, in indestructible Purple Plastic with Flashing Eyes, Electronic Bark and three AA batteries. But it's not the same without Scrubbing Brush. Where can he be? Traction Man sets out on his greatest rescue mission yet. Can he save Scrubbing Brush from? And is there room in his life for two pets?
Read more
Other Formats: Hardcover , Paperback