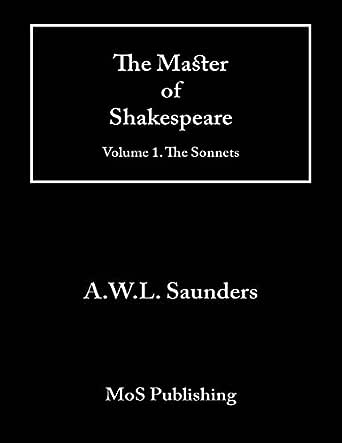 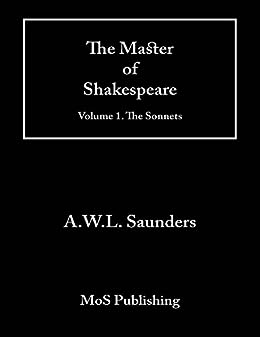 The Master of Shakespeare: Volume 1. The Sonnets Kindle Edition