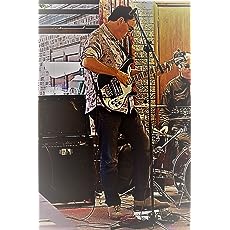 Follow to get new release updates, special offers (including promotional offers), and improved recommendations.
In an ideal world, writer and Classics teacher Mark Walker would earn his living as a full-time bassist with the Blues Dudes (now transformed into P*R*M) but sadly we're just a bunch of guys, you know.

Forced to earn a pittance so that he can clothe his 35 children in squalid rags and feed them boiled cabbages, Mark translated into Latin J.R.R. Tolkien's "The Hobbit" (as "Hobbitus Ille", HarperCollins, 2012), and also translated from Latin into English verse Geoffrey of Monmouth's 12th-century poem "Life of Merlin" (Amberley Publishing, 2011), for which Herculean labours he has so far received little praise and even less financial remuneration from a largely indifferent world.

In 2010 he founded "VATES: The Journal of New Latin Poetry", which is available for free to anyone interested in reading about or writing Latin verse -- learn more about this at Mark's website www.pineapplepubs.co.uk. A collection of poems from "VATES" is now available both as a paperback and as a Kindle e-book

During his previous career in publishing and journalism, Mark was the editor of the "Gramophone Film Music" and "Musicals Good CD Guides", and continues to write about music and movies whenever anyone will pay him to do so.

His two most beloved things in the world (ahem, aside from wife and son of course) are his Rickenbacker 4003 bass and his Breedlove mandolin, both of which he plays at every possible opportunity.

Most recently he has published a collection of short stories ("A Lazy Afternoon ...") and a textbook on Critical Thinking for school use.
Read more 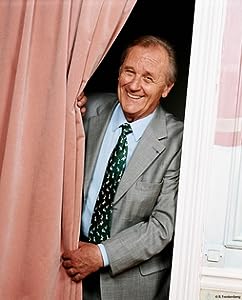 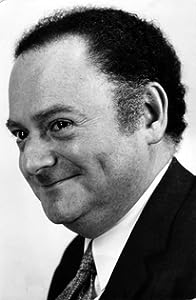 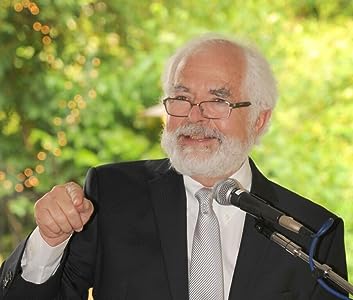 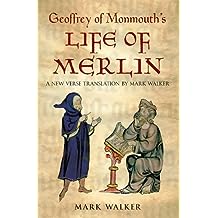 Geoffrey of Monmouth's Life of Merlin: A New Verse Translation 18-Aug-2013
by Mark Walker
( 8 )
£7.80
For the first time in English, Mark Walker presents a verse translation of the twelfth-century epic poem by Geoffrey of Monmouth, the originator of many of the Arthurian legends familiar to us today. Here is the original Merlin - a mysterious and mad character inspired by ancient Welsh legends. But he is also a king, a prophet, and a modern Renaissance man. This brand-new translation casts Geoffrey's Latin into accessible English hexameter verse, giving readers a feel for the rhythms of the original. The extensive introduction sets the poem in the context of Geoffrey's life and writings, while each chapter opens with helpful background material. Turn back the pages of time and discover the mythical, magical world of the original Merlin.
Read more
Other Formats: Paperback 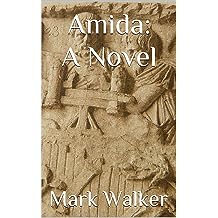 AD 359. Mesopotamia. War clouds gather across the disputed land between the Tigris and Euphrates rivers. The great Persian King Shapur II leads his massive army of invasion northwards from his capital near what is now Baghdad. Only one city stands in his way – the Roman fortress of Amida.

The city’s garrison is hopelessly outnumbered. Their commander has no hope of success, and even his household god seems to despair. But somehow the Romans must find the strength to fight despite the odds, and despite bitterly divided loyalties within their own ranks.

As the siege progresses, tensions develop among both besieged and besiegers alike as personal and religious animosities threaten to overwhelm fragile alliances. The age-old struggle between East and West, between opposing creeds and philosophies of life that is still being replayed in our own time, becomes concentrated on the city of Amida. 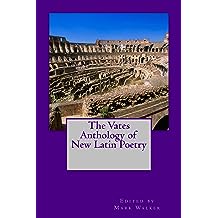 The Vates Anthology of New Latin Poetry 13-Aug-2015
by Mark Walker
( 3 )
£0.99 £4.99
An eclectic selection of new Latin poetry drawn largely from the pages of "Vates: The Journal of New Latin Poetry", the online forum for contemporary exponents of this venerable art form.

In this collection you will encounter classical quantitative verse, medieval rhyming lyrics, haiku and other verse forms both ancient and modern.

All Latin selections are accompanied by English translations, comments from the authors and biographies of each contributor.
Read more
Other Formats: Paperback 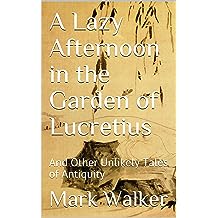 A Lazy Afternoon in the Garden of Lucretius: And Other Unlikely Tales of Antiquity 27-Oct-2020
by Mark Walker
£2.99 £4.99
Seven short stories set in the parallel worlds of Ancient Rome and Han dynasty China. The post-prandial musings of a philosophical Roman poet, a tense game of Wei-chi, the Roman army defeated, a carpenter who might just be in love with a fox-spirit … Seven disparate tales, that might just be seven extracts from a far larger tale?
Read more
Other Formats: Paperback 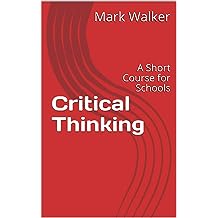 Critical Thinking: A Short Course for Schools 10-Dec-2020
by Mark Walker
£2.99 £3.99
Critical thinking has long been regarded in education circles as a vital ‘21st-century’ or ‘New world’ skill. But what exactly is critical thinking? The thesis of this book is that critical thinking is not a nebulous transferable skill, rather but rather a training in logic and logical thinking. Critical thinking means learning about the structure of logical arguments, understanding how such arguments can become fallacies, and identifying the bad arguments that so often lie at the heart of dubious claims, misinformation, conspiracy theories and fake news that circulate endlessly on the internet and elsewhere. This short course intended for classroom use will equip students with the means to deal sensibly and maturely with such issues as the echo chamber of social media and the worrying rise of pseudo-science. With frequent discussion points and pauses to check their understanding, students will learn how to distinguish good and bad sources of information, spot flaws in reasoning, and confront their own confirmation bias.Chapters include:What is an Argument?, Paradoxes, Fallacies, Correlation & Causation, Cognitive Biases, Conspiracy Theories, Fake News.
Read more
Other Formats: Paperback 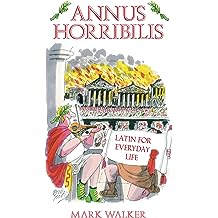 Annus Horribilis: Latin for Everyday Life 26-Dec-2010
by Mark Walker
( 14 )
£4.99 £8.99
These are just a few of the topics covered in this book. As Mark Walker makes clear, present-day English is still steeped in its Roman and Latin origins. As a result English still has many thousands of Latin words in everyday use.
Read more
Other Formats: Hardcover , Paperback