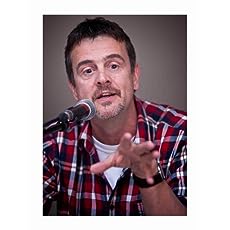 Follow to get new release updates and improved recommendations
Mark Billingham is one of the UK's most acclaimed and popular crime writers. A former actor, television writer and stand-up comedian, his series of novels featuring D.I. Tom Thorne has twice won him the Crime Novel Of The Year Award as well as the Sherlock Award for Best British Detective and been nominated for seven CWA Daggers. His standalone thriller IN THE DARK was chosen as one of the twelve best books of the year by the Times and his debut novel, SLEEPYHEAD was chosen by the Sunday Times as one of the 100 books that had shaped the decade. Each of his novels has been a Sunday Times Top Ten bestseller. 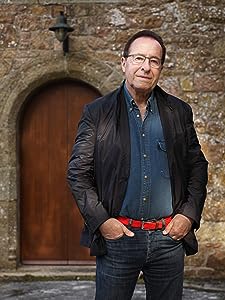 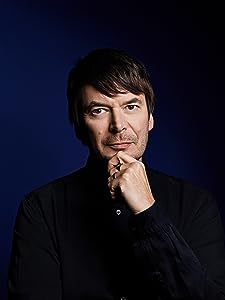 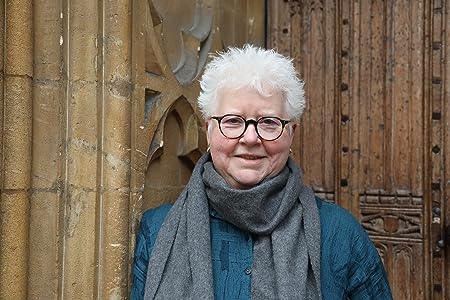 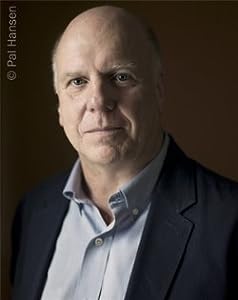 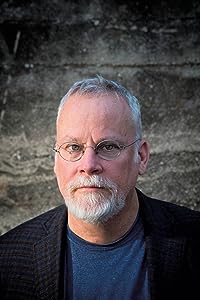 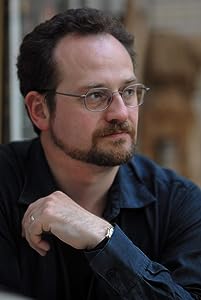 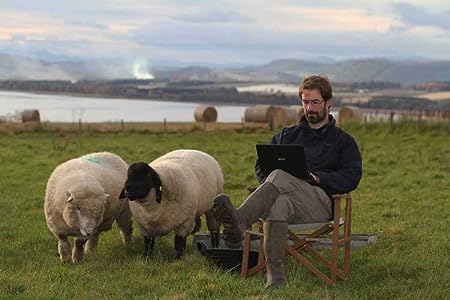 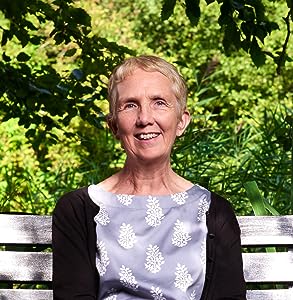 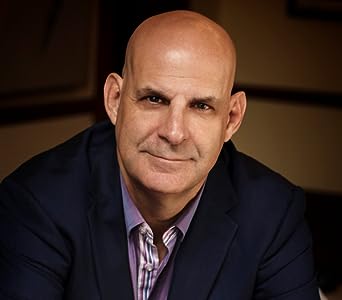 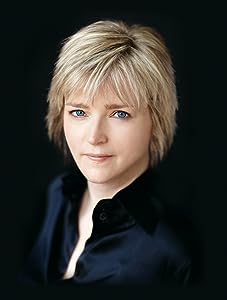 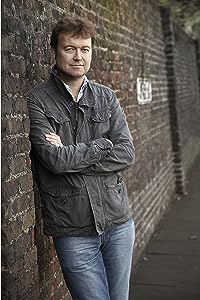 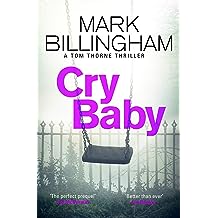 'One of the great series of British crime fiction' --- THE TIMES

'Cry Baby is the perfect prequel to send us back to revel in Tom Thorne's twenty years. As if we needed reminding how good Mark Billingham is' --- VAL MCDERMID

It's 1996. Detective Sergeant Tom Thorne is a haunted man. Haunted by the moment he ignored his instinct about a suspect, by the horrific crime that followed and by the memories that come day and night, in sunshine and shadow.

So when seven-year-old Kieron Coyne goes missing while playing in the woods with his best friend, Thorne vows he will not make the same mistake again. Cannot.

The solitary witness. The strange neighbour. The friendly teacher. All are in Thorne's sights.

This case will be the making of him . . . or the breaking.

The gripping prequel to Mark Billingham's acclaimed debut, Sleepyhead, Cry Baby is the shocking first case for one of British crime fiction's most iconic detectives.


'Tom Thorne is one of the most credible and engaging heroes in contemporary crime fiction. Mark Billingham is a master of psychology, plotting and the contemporary scene - making the Thorne novels the complete package. Twenty years in and better than ever'
IAN RANKIN

'Billingham is always a must read'
HARLAN COBEN 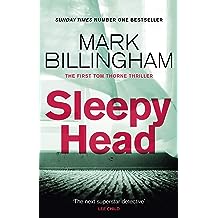 Sleepyhead (Tom Thorne Novels Book 1) 04-Sep-2008
by Mark Billingham
( 2,137 )
£3.99 £8.99
It's rare for a young woman to die from a stroke and when three such deaths occur in short order it starts to look like an epidemic. Then a sharp pathologist notices traces of benzodiazepine in one of the victim's blood samples and just traceable damage to the ligaments in her neck, and their cause of death is changed from 'natural' to murder.The police aren't making much progress in their hunt for the killer until he appears to make a mistake: Alison Willetts is found alive and D.I. Tom Thorne believes the murderer has made a mistake, which ought to allow them to get on his tracks. But it was the others who were his mistakes: he doesn't want to take life, he just wants to put people into a state where they cannot move, cannot talk, cannot do anything but think.When Thorne, helped by the neurologist looking after Alison, starts to realise what he is up against he knows the case is not going to be solved by normal methods - before he can find out who did it he has to understand why he's doing it.
Read more
Other Formats: Audible Audiobooks , Hardcover , Paperback , Audio CD , Digital Download 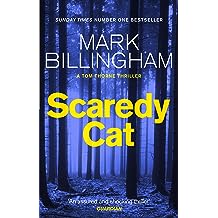 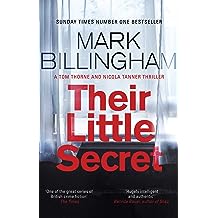 The sixteenth book in the Tom Thorne series, from bestselling author Mark Billingham.

She says she's an ordinary mother.
He knows a liar when he sees one.

Sarah thinks of herself as a normal single mum. It's what she wants others to think of her. But the truth is, she needs something new, something thrilling.

Meanwhile, DI Tom Thorne is investigating a woman's suicide, convinced she was driven to do it by a man who preys on vulnerable women.

A man who is about to change Sarah's life.

From number one, five-million-copy bestseller Mark Billingham comes a breathless new thriller starring Thorne and Tanner that readers will devour.

'One of the great series of British crime fiction' THE TIMES

'A new Mark Billingham is always a treat' SUSIE STEINER

'Perfectly executed and with a thoroughly unnerving twist' GUARDIAN 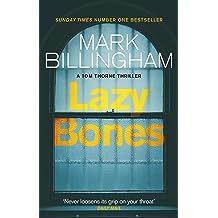 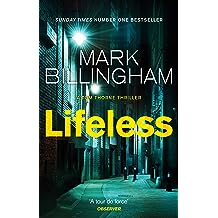 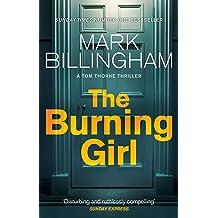 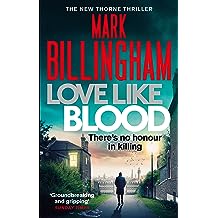 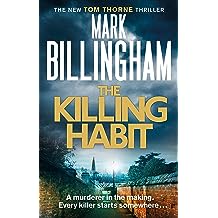 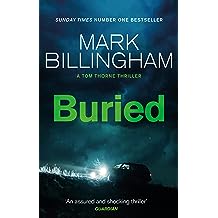 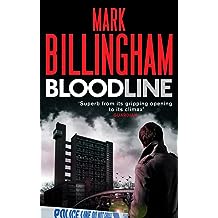 The eighth book in the Tom Thorne series, from bestselling author Mark Billingham.

When a dead body is found in a North London flat, it seems like a straightforward domestic murder until a bloodstained sliver of X-ray is found clutched in the dead woman's fist - and it quickly becomes clear that this case is anything but ordinary. DI Thorne discovers that the victim's mother had herself been murdered fifteen years before by infamous serial killer Raymond Garvey. The hunt to catch Garvey was one of the biggest in the history of the Met, and ended with seven women dead.

When more bodies and more fragments of X-ray are discovered, Thorne has a macabre jigsaw to piece together until the horrifying picture finally emerges. A killer is targeting the children of Raymond Garvey's victims. Thorne must move quickly to protect those still on the murderer's list, but nothing and nobody are what they seem. Not when Thorne is dealing with one of the most twisted killers he has ever hunted... 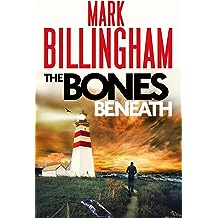