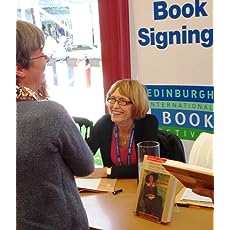 Follow to get new release updates and improved recommendations
Maggie Humm is an Emeritus Professor of Cultural Studies University of East London. Her books include Border Traffic, The Dictionary of Feminist Theory (the first edition of which was named 'outstanding academic book' by Choice), the best-selling Modern Feminisms; Feminism and Film; Modernist Women and Visual Cultures: Virginia Woolf, Vanessa Bell, Photography and Cinema; Snapshots of Bloomsbury: the Private Lives of Virginia Woolf and Vanessa Bell, Rutgers University Press and the Tate; and The Edinburgh Companion to Virginia Woolf and the Arts, Edinburgh and Columbia University Presses, (the focus of an Edinburgh International Book Festival talk). Radical Space, Rowman and Littlefield. Her debut novel Talland House, She Writes Press - August 2020.
She was an editor of the Routledge Encyclopaedia of Women and has been a Distinguished Visiting Scholar and Professor at many universities including Massachusetts, San Diego State, Stanford, Rutgers, Queen's Belfast, and Karachi. She gave an Annual Virginia Woolf Birthday Lecture and keynote and plenary papers in Brazil, Bulgaria, Egypt, Israel, Italy, Mexico, Norway, Pakistan, Poland, Portugal, Slovenia, Spain, the US and elsewhere. Media include consultant and participant in the BBC Schools prize winning Nice Girls Don't Swear and BBC Women's Hour, World Service, BBC 4 Today and Front Row, overseas - Turkey TRT World television 'Showcase',
France Culture La Grande Traversee: Virginia Woolf, French TV Arte 'Cornwall Through the Eyes of Virginia Woolf. Find her at http://www.maggiehumm.net/
Read more 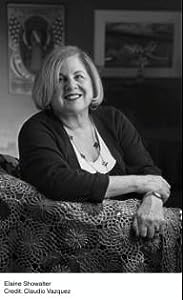 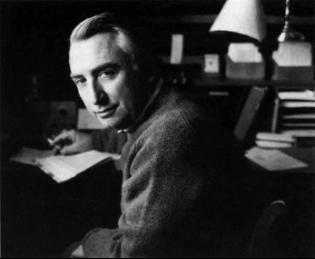 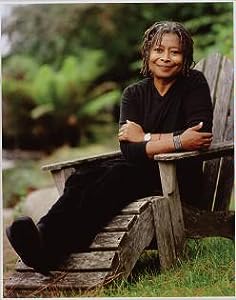 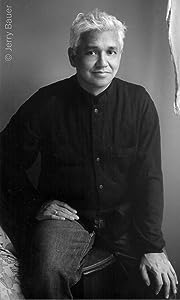 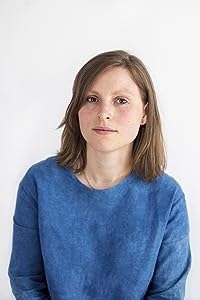 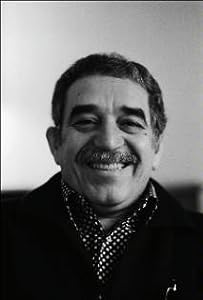 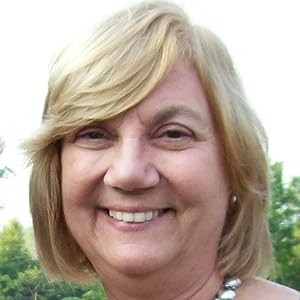 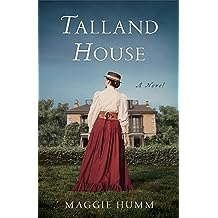 Talland House: A Novel 18-Aug-2020
by Maggie Humm
( 13 )
£7.66 £13.95
Royal Academy, London 1919: Lily has put her student days in St. Ives, Cornwall, behind her—a time when her substitute mother, Mrs. Ramsay, seemingly disliked Lily’s portrait of her and Louis Grier, her tutor, never seduced her as she hoped he would. In the years since, she’s been a suffragette and a nurse in WWI, and now she’s a successful artist with a painting displayed at the Royal Academy. Then Louis appears at the exhibition with the news that Mrs. Ramsay has died under suspicious circumstances. Talking to Louis, Lily realizes two things: 1) she must find out more about her beloved Mrs. Ramsay’s death (and her sometimes-violent husband, Mr. Ramsay), and 2) She still loves Louis.

Set between 1900 and 1919 in picturesque Cornwall and war-blasted London, Talland House takes Lily Briscoe from the pages of Virginia Woolf’s To the Lighthouse and tells her story outside the confines of Woolf’s novel—as a student in 1900, as a young woman becoming a professional artist, her loves and friendships, mourning her dead mother, and solving the mystery of her friend Mrs. Ramsay’s sudden death. Talland House is both a story for our present time, exploring the tensions women experience between their public careers and private loves, and a story of a specific moment in our past—a time when women first began to be truly independent.
Read more
Other Formats: Paperback 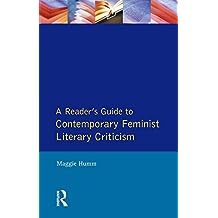 A Readers Guide to Contemporary Feminist Literary Criticism 17-Jul-2015
by Maggie Humm
( 2 )
£35.99 £39.99
This introduction to feminist literary criticism in its international contexts discusses a broad range of complex critical writings and then identifies and explains the main developments and debates within each approach. Each chapter has an easy-to-use format, comprising an introductory overview, an explanation of key themes and techniques, a detailed account of the work of specific critics, and a summary which includes critiques of the approach. Each chapter is accompanied by a guide to the primary texts and further reading.
Read more
Other Formats: Hardcover , Paperback 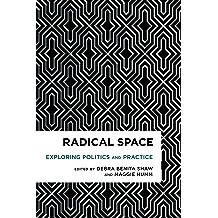 Radical Space: Exploring Politics and Practice (Radical Cultural Studies) 24-Mar-2016
by Debra Benita Shaw , Maggie Humm
£35.00 £37.00
The spatial turn in the Humanities and Social Sciences has produced a considerable body of work which re-assesses space beyond the fixed Cartesian co-ordinates of Modernity and the nation state. In the process, space has been revealed as a productively contested concept with methodological implications across and between disciplines. The resulting understandings of space as fluid, changeable and responsive to the situation of bodies, both human and non-human has prepared the ground for radical concepts and uses of space with implications for how we conceive of contemporary lived reality.

Rather than conceiving of bodies as constantly rendered docile within the spaces of the post-industrial nation state, Radical Space reveals how activists and artists have deployed these theoretical tools to examine and contest spatial practice.. Bringing together contributions from academics across the humanities and social sciences together with creative artists this dynamically multidisciplinary collection demonstrates this radicalization of space through explorations of environmental camps, new explorations of psychogeography, creative interventions in city space and mapping the extra-terrestrial onto the mundane spaces of everyday existence.