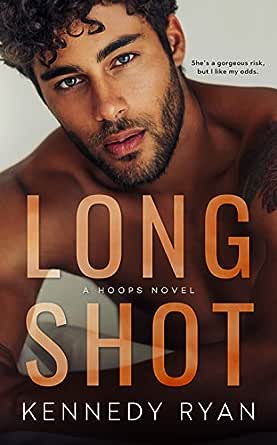 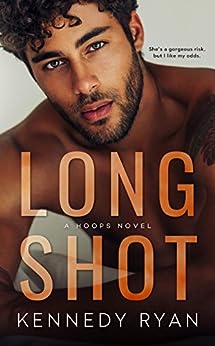 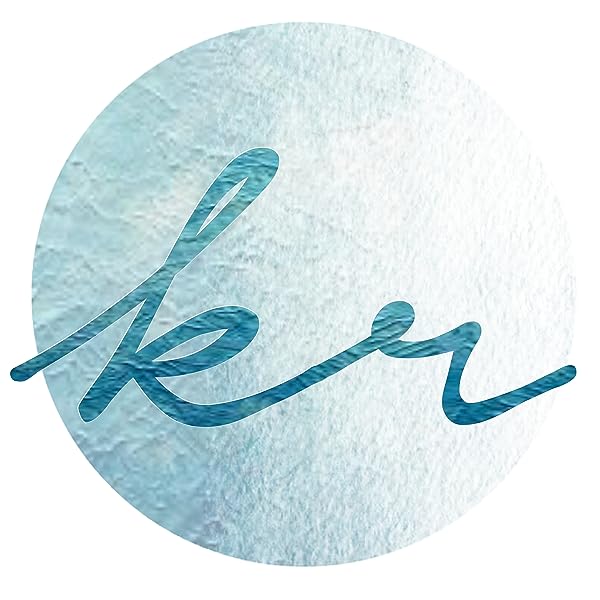 4.6 out of 5 stars
4.6 out of 5
639 global ratings
How are ratings calculated?
To calculate the overall star rating and percentage breakdown by star, we don’t use a simple average. Instead, our system considers things like how recent a review is and if the reviewer bought the item on Amazon. It also analyses reviews to verify trustworthiness.
Top reviews

Karja26
5.0 out of 5 stars She’s a survivor! He’s her one TRUE love.
Reviewed in the United Kingdom on 21 February 2019
Verified Purchase
This was a first read for me by this author and it was strongly recommended!!

I’m SO glad I read it, even though I am aware of domestic abuse in a periphery capacity, this has open my eyes tremendously to the workings of those affected. You never know what’s occurring behind closed doors and it never helps the situation to speculate and think because people have materialistic things that life is great.

Iris is unbelievably strong through such brutality it was heart breaking. She lost herself and it took family to remind her “Strength, dignity, courage” all belong to her. In the words of her MiMi “Your soul is yours. Your heart is years. Your body is yours. Yours to keep and yours to share”.

Augustus, bless him, stayed strong over the years even though he had no idea what was occurring. Waiting to finally have Iris be the centre of his world.

She’s a survivor!
He’s her one TRUE love.

BBBf-sizzlereads-Best Book Boyfriends
5.0 out of 5 stars A COMPELLING AND GRIPPING STORY
Reviewed in the United Kingdom on 14 April 2019
Verified Purchase
"The heart speaks in whispers but sometimes by the time you listen its too late"

Hook shot is a compelling and gripping story. A story of, choices, domestic abuse and survival.

Wow, I was blown away with this story, not only does it awaken the awareness of domestic abuse but tells the story of two relationships, one that was destined to heal and one that had the potential to destroy.

Iris is young when she first meets Caleb, she is swept of her feet by the golden boy in Basketball, she has her own ambitions, her own future to look forward to. Iris is a strong independent young woman with a mother who used men her whole life to get what she wanted and Iris is determined to break the mould, determined to go through life being dependant on nobody. All Iris's plans and ambitions are destroyed when she finds herself in a relationship with an obsessive possessive man, a violent and destructive to the soul relationship she didn't see coming.

Iris first meets August when Caleb is playing away,she is watching a game in a local bar near her hotel and they chat the night away, its like their souls are aligned, like they have known each other years and in the moment when it's time to say goodnight Iris doesn't take it any further and even though the pull is strong for them to kiss she tells August she has a boyfriend.

August felt Iris, it was more than attraction so when he see's her again at a game he believes it's fate until he discovers the boyfriend she was taking about was his rival in the sport Caleb.

Caleb is a possessive and vindictive guy, she didn't see the evil side to him until it was too late, the once strong back woman became a shell of herself when she became trapped in a relationship she couldn't get out of.

Many times August and Iris cross paths, and even when they are apart he thinks of Iris. August has no idea what Iris is going through behind closed doors he sees only what the media see's, the golden boy of basketball and his fiance but he was taught one thing by is father and goes by has gut and that is when the time is right he needs to take a shot.

"The last thing I wanted to be was a poster child for domestic abuse, not with the way our culture finds a way of blaming the victim but none of that was the deciding factor in why I finally spoke, I spoke because maybe there's some girl like me, young, vulnerable, naive, flattered by his attention, maybe she thinks that jealousy means he loves her more or that's cute but she realises slowly, surely, shes being cut of from her friends, isolated from her family, being moulded into something shes not, into what he wants her to be. The heart speaks in whispers but sometimes by the time you listen its too late"

A beautiful but powerful story. August will make you week at the knees and your heart melt.

This story is bittersweet and worth the five stars given. Kennedy Ryan has a way with words and when I listened to this book in audio, the words either went straight to my heart or sat at the forefront of my mind for me to ponder on.

I have read Book three HOOK SHOT which is Lotus's story, Iris's cousin and when I read that I was eager to know Iris's story. Each book ca be read as a standalone and the author gives away no spoilers to the other stories. I am eagerly wanting to read other books in this series and more books from Kennedy Ryan.
Read more
2 people found this helpful
Helpful
Comment Report abuse

Egle Useliene
5.0 out of 5 stars Best of the best
Reviewed in the United Kingdom on 2 April 2020
Verified Purchase
It is probably the worst book I could’ve chosen for a holiday read, but it was my favourite book of this year so far.

I am truly speechless and lost in words for this review… I can’t give you many details about the storyline without spoiling this book, but for those who read it or will read it I believe it could be described as a book of Déjà vu, for some a book of empowering and for someone like me it was a book of shocking realisation and understanding of how wrong the outside might look from the inside.

Thank you Kennedy Ryan for this strong message we, your readers, received in the book.

Main characters developed with a thorough depth, very believable and realistic, create a real sense of emotions. I shed tears, I felt anger, loss, hope and believe. These emotions will rip your heart out many times during the book, the story will touch you in the ways you least expect it, but you will be glad you read it. Because its strong message leaves you breathless and wanting to scream so many times, you lose the count.

It’s a story of life and love and the author delivers it with a big bang – the writing style engulfs you from the first pages and doesn’t let you go until the very end. And even at the very end, you will be long thinking with your aching heart of how on earth this could possibly happen to someone.

It’s not your usual love story, it’s a long and winding road to happiness, but it is so worth waiting as the results are simply rewarding.

“I will never be the same. Some things imprint us so deeply, we can never return to what we were before. But would I want to? Sure, I’m more guarded, but I like to think I have more compassion because I’ve known true suffering, and I hurt when I see it in others. I may be more cynical, but I like to think I’m wiser, too.”
Read more
Helpful
Comment Report abuse

Miss Fili
1.0 out of 5 stars There are much, much better books out there. Don't waste your time.
Reviewed in the United Kingdom on 14 April 2020
Verified Purchase
Well, that was awful.

It is highly uncomfortable, not only because of the graphic detail in which the abuse is written, but because of how it is all handled. Personally, I don't think that such difficult and tragic subjects should be used as plot devices for cheap entertainment in a book with below par writing and threadbare characterisation. Such subjects should be handled with care, integrity, sincerity, sympathy and understanding.

Find another book to read. This one isn't romantic, nor is it well crafted. If it's good contemporary romance you're looking for, give The Hating Game a go, or the The Kiss Quotient. For a book with a central love story that has heavy material that is handled beautifully, there's the Sea of Tranquility.
Read more
One person found this helpful
Helpful
Comment Report abuse
See all reviews
click to open popover
Unlimited One-Day Delivery and more
Prime members enjoy fast & free shipping, unlimited streaming of movies and TV shows with Prime Video and many more exclusive benefits.
> Get Started