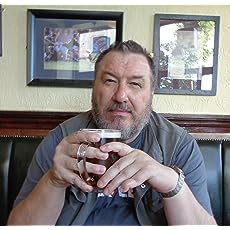 Follow to get new release updates and improved recommendations
The author was born in the Manchester of 1956 and left school at the age of 15 in 1971. He then spent the next decade working variously as a cinema projectionist, photographer and nightclub doorman.

In 1981 he was made redundant, and lacking anything else to do he decided to schmooze the admissions tutors of Ruskin College, Oxford, into letting him enter their hallowed portals, which they did in 1983. In spite of spending the next two years getting gloriously drunk in the bar of the Oxford Union every evening, he still was able to fool those same tutors into thinking that he had actually done some work, with the result that they gave him a diploma.

He decided to go to the University of Manchester in 1985 and was lucky in that his interview was the day after Oxford rejected Margaret Thatcher for an honorary degree. News travelled slowly in that dear, pre-Internet era, and he was the first person to reach the University of Manchester after Oxford had given something for Britain to cheer about in that dark period in our island nation's history. Thus, the interview consisted of telling an ever-growing band of Manchester dons just how much fun had been had in Oxford the day before.

Ken now lives in Edinburgh, is happily married and is convinced that his marriage will remain blessed just so long as his wife lives on another continent from him. He is the father of three very large and thuggish sons, who are all chips off the old cock.

Feel free to write to him at kennethcharlesbell@gmail.com, remembering always that brevity is the soul of wit.
Read more 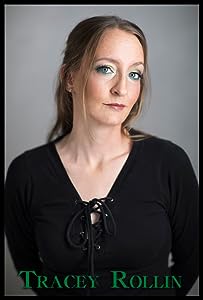 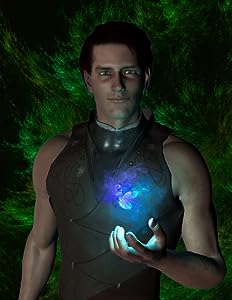 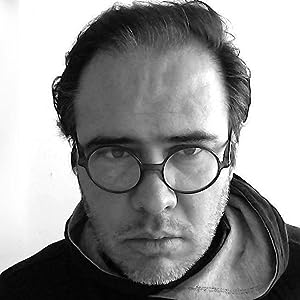 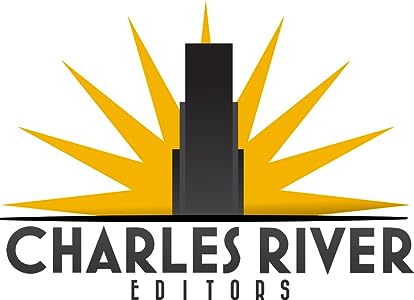 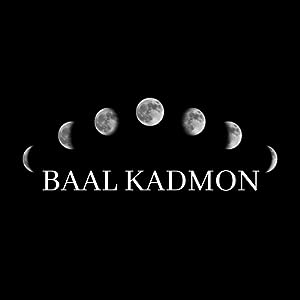 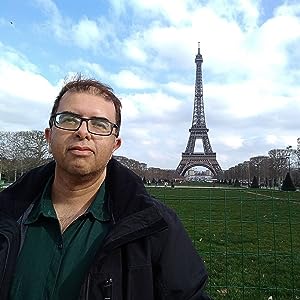 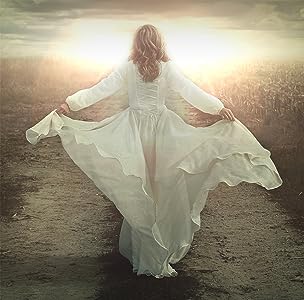 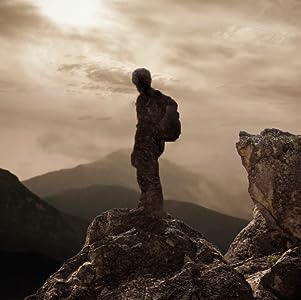 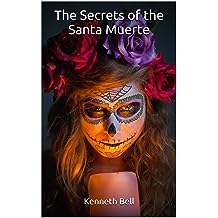 The Secrets of the Santa Muerte 12-Mar-2016
by Kenneth Bell
( 10 )
£3.99 £5.49
From its humble origins in the slums of Mexico City, the Santa Muerte now has millions of worshippers throughout Mexico, Central-America and across the United States. This book gives a brief history of the Dark Goddess, before telling the readers everything they need to know about the spells and incantations that are used by her adherents. This is a must-have book for anyone who wishes to enter into the service of the Dark Lady of the Shadows, and receive the benefits that she bestows upon her followers.
Read more
Other Formats: Paperback 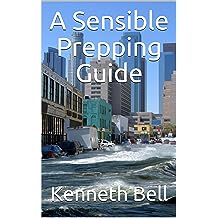 A Sensible Prepping Guide 15-Mar-2018
by Kenneth Bell
( 10 )
£2.99
If a three-day snowstorm in late February 2018 can almost bring Great Britain to her knees, imagine what a three-month event would be like. We have had those killer winters in the recent past such as 1946/47 and 1962/63, and the country survived fairly well, but those days are done owing to our poor distribution system these days.

If we add to that the floods of 2012/13, when the system also creaked badly, and then couple it with fears of political uncertainty that could lead to a currency crisis, we can imagine a country where modern-day incompetence collides with outside events to leave people hungry.

A Sensible Prepping Guide does not try to apportion blame for today's poor management, but it does accept the reality that the system is not fit for purpose. The author's parents lived through both World Wars, and he learned from them the value of always being prepared for events.

He has lived through many economic and political crises both in the UK and abroad that have led him to conclude that waiting for any government to act is a waste of time, as well as being hazardous to a person's health. Far better, he argues, for people today to take the same level of responsibility for their own lives that people did in the past.

So, we do not need to stockpile for the end of the civilisation, but we do need to worry that a major event will leave individuals and their families reliant on their own resources for an extended period of time.

Are you prepared for that? Reading this book is a first step on the road to becoming prepared.
Read more 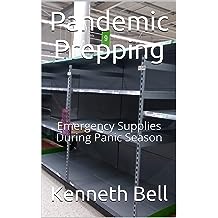 Pandemic Prepping: Emergency Supplies During Panic Season 20-Apr-2020
by Kenneth Bell
( 5 )
£1.99
The panic buying of March-April 2020 took many people by surprise. Some people had full larders before the crisis hit, but many others were taken by surprise at the speed in which the supermarkets were stripped bare and found themselves without food. Yet supplies were always available if you knew where to look for them. This short pamphlet will tell you where to buy foodstuffs when the panic starts again. This is not about long-term prepping, rather it is about solving the immediate problem of finding supplies of food when everyone else has the same aim in mind and when they are in a state of panic. If you read Pandemic Prepping you will not be one of the panickers.
Read more 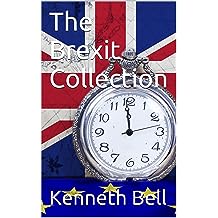 The Brexit Collection 09-Feb-2017
by Kenneth Bell
( 6 )
£1.99
The Brexit Collection contains Brexit: For a New Country, Why Scotland Should Leave the EU and One Man's Brexit: three pamphlets that were originally published in 2016 as part of the campaign to free the United Kingdom from the clutches of the European Union. Now available in one volume, with a new introduction and afterword, as a reminder of a glorious victory that will never be forgotten.
Read more
Other Formats: Paperback 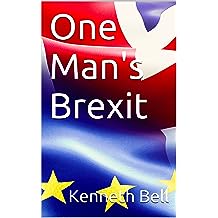 One Man's Brexit 26-Jul-2016
by Kenneth Bell
( 7 )
£0.99
On the 23 June 2016 the British people shook the political system to its core by voting to leave the European Union. One Man's Brexit is an account of those momentous events as seen through the eyes of a rank and file volunteer in the Brexit campaign. The author helped man a street stall, and the series of essays that he has now produced really do give a picture of what life was like for the foot soldiers of the Brexit army. If you want to know why over half a century of British state policy was overturned in just 24 hours, then One Man's Brexit is a good place to start.
Read more 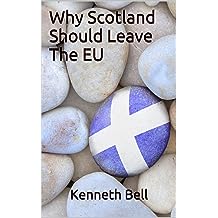 Why Scotland Should Leave The EU 29-May-2016
by Kenneth Bell
( 3 )
£0.99
The coming European Union referendum is too close to call, which means that the votes from Scotland could very well decide the result. This e-pamphlet argues that Scotland should seize the opportunity that a Leave vote will bring to take more powers for Holyrood.
Read more 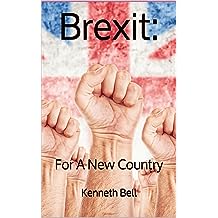 Brexit: For A New Country 13-May-2016
by Kenneth Bell
( 11 )
£0.99
Ever since unemployment became a matter of state policy in the 1980s, the people who once made governments tremble have been left to live their lives ignored by all the political parties. On the 23 June 2016 the votes of the ignored will count just as much as those cast by the wealthy and their middle class stooges. This short pamphlet is presented as an appeal to those people, to cast their votes that governments will tremble once more.
Read more