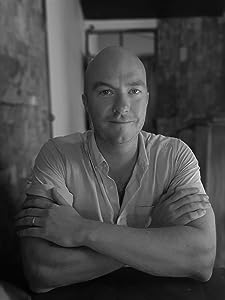 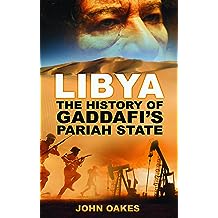 Libya: The History of Gaddafi's Pariah State 16-Sep-2011
by John Oakes
( 7 )
£6.64 £9.99
How Libya has evolved from Ottoman province to international pariah to seething cauldron of rebellion. For more than four decades, Libya has been something of an enigma to outsiders. Ruled by the despotic and unstable Muammar Gaddafi since he led a military coup in 1969, it has vast oil wealth and one of the highest standards of living in Africa. Yet it has also been one of the most prolific state sponsors of terrorism (supplying arms and explosives to the IRA, perpetrating the Lockerbie bombing) and dissent has, until recently, been crushed ruthlessly. In early 2011 a popular uprising against Gaddafi, a dictator nicknamed 'Mad Dog' by Ronald Reagan, finally looks as if he might be toppled from power, as the wind of change blows through North Africa and the Middle East. John Oakes, who lived and worked in Libya for eight years before the revolution, provides an essential guide to the country and its history, including what led Gaddafi to make Libya an international pariah and the events of the 2011 revolt.
Read more
Other Formats: Paperback 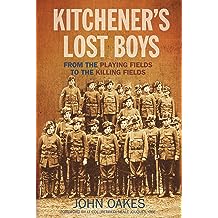 Kitchener's Lost Boys: From the Playing Fields to the Killing Fields 08-Nov-2011
by John Oakes
( 1 )
£14.39
In the early days of the First World War, Lord Kitchener made his famous appeal for volunteers to join the New Army. Man flocked to recruiting offices to enlist, and on some days tens of thousands of potential soldiers responded to his call. Men had to be at least eighteen years old to join up, and nineteen to serve overseas, but in the flurry of activity many younger boys came to enlist: some were only thirteen or fourteen. Many were turned away, but a lot were illegally signed up, and at least 250,000 under-age boys found themselves fighting for King and Country in the First World War. In this groundbreaking new book, John Oakes delves into the complex history of Britain's youngest Great War recruits. Focusing on a school cricket team, all eleven of whom volunteered, he reveals why boys joined up, what their experiences were and how they survived to endure a lifetime of memories. For those who didn't, an unknown grave awaited. In some cases, their mothers never knew what had become of their children.
Read more
Other Formats: Hardcover