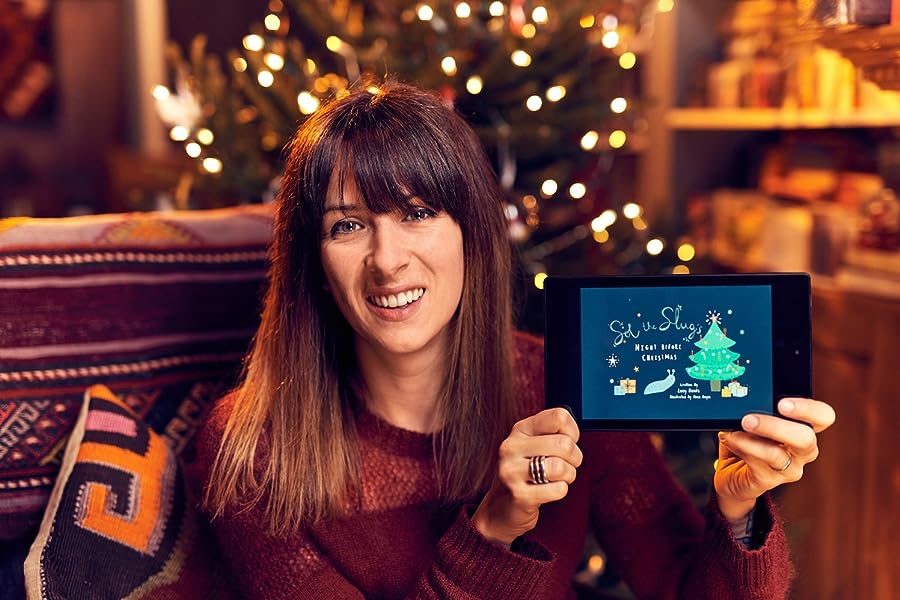 The Case of the Green-Dressed Ghost: 1 (Dr Ribero's Agency of the Supernatural) Paperback – 7 Mar. 2017

Fastest delivery: Saturday, Sep 26
Order within 23 hrs 36 mins Details
Note: This item is eligible for click and collect. Details
Pick up your parcel at a time and place that suits you. How to order to an Amazon Pickup Location? Learn more
Read more Read less
click to open popover

Ghosts and ghost hunters are a well-kept secret in the England presented in Banks' first novel, the start to the Dr. Ribero's Agency of the Supernatural series. Kester Lanner, our protagonist, discovers the Agency after his mother sends him to find Dr. Ribero. Lanner is quickly found out to have a special and rare gift: he can open doors into the spirit world. When the agency catches a dangerous and important mission, they insist on taking Lanner along to help. The case proves tricky as the ghost has ingrained herself into her portrait, and to remove her from the house, they must pull her out and put her in the storage container. The team interacts with a few spirits in the book, but none of the missions are scary. The story lacks the atmosphere of a truly terrifying haunting, but the mystery itself and the members of the agency are fun and compelling. This is a cozy haunting story, instead of a poltergeist-filled destination tale. -- Emily Whitmore

Kester Lanner didnt know what he was getting into when he followed his mothers dying request to contact the mysterious Dr. Ribero. Kester's youthful surety of the world is shaken as he learns the secrets his mother took great care to keep. Meeting Dr. Ribero reveals a side of his mother he never even guessed existed, for Ribero is his long lost father, and soon Kester is thrown into the family business: catching supernatural spirits.

A logically-minded academic type, Kester is frightened by the sudden plunge into an unknown and dangerous world. He's intrigued, despite his fears, as he reads an old diary that tells the chilling story of the portrait of a beautiful woman, which has become the home of an old and malevolent spirit. Shes a cunning spirit, and she just might be more than Dr. Riberos agency can handle.

As Kester becomes enmeshed in a struggle with a ghost so powerful and haunting, he begins to wonder if his first real case with the family business might just be his last.

Lucy Banks grew up in provincial Hertfordshire, before fleeing to the wilds of Devon, where she now lives with her husband and two boys. As a child, she spent a disproportionate amount of time lurking in libraries, and prowling car-boot sales to feed both her hunger for books and her book collection. Its fair to say that shes bypassed being a bookworm, and become a book-python instead. Today, most of the available space in her house is stuffed to the brim with literature, which is just the way she likes it. Regular forays into fictional realms at a young age created a desire for more, and she soon began to create alternate realities through writing. After teaching English Literature to teens, she set up her own copywriting company and turned her love for the written word into a full-time career. However, the desire to create never went away, so Lucy turned her insomnia into a useful toolpenning her novels in the wee small hours of
Read more
Unlimited One-Day Delivery and more
Prime members enjoy fast & free shipping, unlimited streaming of movies and TV shows with Prime Video and many more exclusive benefits.
> Get Started