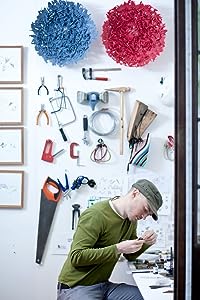 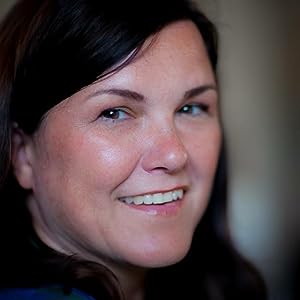 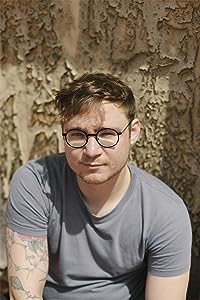 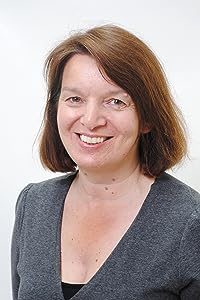 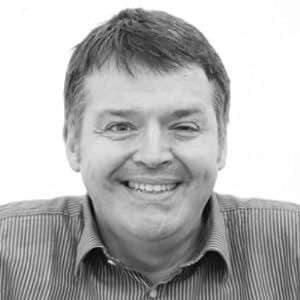 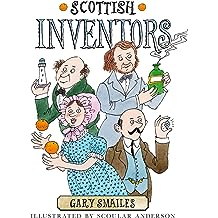 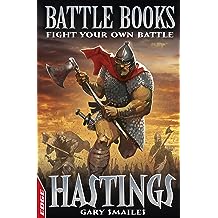 Take up your weapons and prepare to fight your own battle in these all-action, interactive adventures, in which you take part in epic battles from throughout history.
It is 1066, and Harold Godwinson has been crowned King of England. A mighty army has journeyed from Normandy, Breton and France to crush Harold's forces at what will become remembered as the Battle of Hastings. You are William the Conqueror, Duke of Normandy and leader of one of the largest invasion forces ever. You must command your army and position your forces to defeat the English, and claim the crown that is rightfully yours... 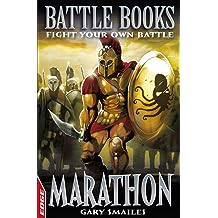 Take up your weapons and prepare to fight your own battle in these all-action, interactive adventures, in which you take part in epic battles from throughout history.
It is 490 BCE and the ancient city of Athens is under threat. The Persians have sailed across the ocean to invade your land, and now camp on the plains of Marathon, just a few miles from Athens.
You are Miltiades, an old warrior with one last chance to prove your loyalty to the city you love. You will command the mighty Greek Hoplite army as it attempts to halt the Persian invasion and save Athens... 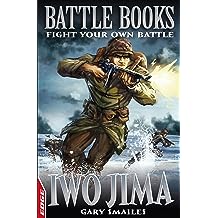 Take up your weapons and prepare to fight your own battle in these all-action, interactive adventures, in which you take part in epic battles from throughout history.
It is 1945 and though Nazi Germany has been defeated, World War II rages on as Japan continues to fight. The US Marines have fought their way across the Pacific Ocean, defeating Japanese forces one small island at a time. The fighting has now reached Iwo Jima, a rocky volcanic island only 600 miles from Japan.
You are a US Marine just about to land on the steep beaches of Iwo Jima. You must fight across the black sand to knockout the sea guns based there and take the island... 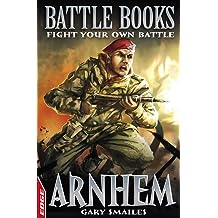 Take up your weapons and prepare to fight your own battle in these all-action, interactive adventures, in which you take part in epic battles from throughout history.
It is 1944 and Europe is still in the iron claw of Nazi German forces. In an attempt to end the war, British leaders have a plan to send elite troops deep behind German defences to capture key targets, including bridges.
You are a Lieutenant in the 2nd Parachute Battalion. You must command your men forward through enemy territory and reach the bridge in the Dutch town of Arnhem. You must hold the bridge
at any cost... 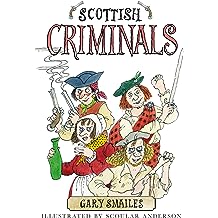 Scottish Criminals 01-Sep-2011
by Gary Smailes , Scoular Anderson
( 2 )
£3.99
Gary Smailes explores the darker side of Scottish history in this entertaining and informative book, written for children from 9-12. Featuring 25 true stories from the sixteenth century to the present day, Scottish Criminals introduces a motley crew of Scots (as well as a couple of heroes who might not have been so heroic after all), who have made their infamous mark in history - from pirates and murderers to thieves, outlaws and even cannibals. All are vividly brought to life by award-winning children's illustrator Scoular Anderson.
Read more
Other Formats: Paperback
includes VAT*