Share
Have one to sell?
Sell on Amazon
Flip to back Flip to front
Listen Playing... Paused   You're listening to a sample of the Audible audio edition.
Learn more
See all 2 images 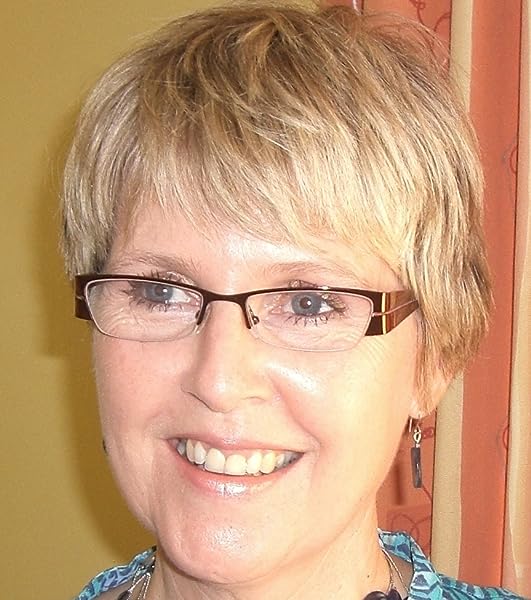 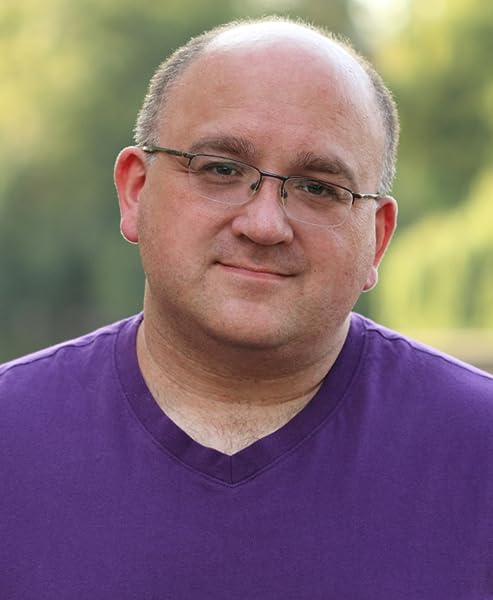 Fastest delivery: Sunday, Nov 29
Order within 18 hrs 7 mins Details
Note: This item is eligible for click and collect. Details
Pick up your parcel at a time and place that suits you. How to order to an Amazon Pickup Location? Learn more
Read more Read less
click to open popover

4.4 out of 5 stars
4.4 out of 5
2 global ratings
How are ratings calculated?
To calculate the overall star rating and percentage breakdown by star, we don’t use a simple average. Instead, our system considers things like how recent a review is and if the reviewer bought the item on Amazon. It also analyses reviews to verify trustworthiness.
Top reviews

Book Lover
5.0 out of 5 stars If you like good speculative fiction and fighting women, get this!
Reviewed in the United Kingdom on 21 October 2016
Miranda’s Tempest by Sarah Higbee is an interesting take on The Tempest from Miranda's point of view, after the play's over; it's a woman realising that she doesn't have her dream, and taking steps to get it back. The Devil’s Spoke by K.T. Davies is a story about old age and past deeds, what runs in families and the knowledge and skills that never leave, even if you get old...and the theme of old age runs into Himura the God Killer by Andrew Reid, as a traveller on a search for a revenge meets an old woman.

The Bind that Tie by Adrian Tchaikovsky is one of my favourites; I loved the world and the background that was woven into the story, and the tale of a blind swordswoman is punctured by excellent fight scenes. Et Mortuum Esse Audivit by Alasdair Stuart was definitely a second favourite; it's a story about ghosts and what they want, and a story about fighting your demons - both real and the ones in your head. Speak Softly and Carry a Big Stick by Juliet McKenna is a wonderful sci-fi take on a plague, a manhunt, and the best way to capture someone - it's an easy and fun read.

A Veil of Blades by R.J. Davnall is a sneaky and slanted take on the tournament-for-the-hand-of-the-princess story, with a nice twist at the end. In Amber by Rob Haines goes more sci-fi; when an empire destroys an entire world but recreates them in a virtual world, how far does the last of the population want to go to get them out?

The next three stories return to the more traditional fantasy theme. Skating Away by Francis Knight looks at the sacrifice needed to get through a crossroads, and how a vengeful woman and a hunter deal with the hunted man. The Ballad of Sighne by Rahne Sinclair was the one off note in this anthology for me; I wanted to see how Sighne became what she ended as, and how her story unfolded when she was away from her village; the story of the wrongs done was almost too familiar to make for interesting reading. The Crossing by Paul Weimer is the story of an army, battling against invaders in a traditional fantasy world; I really liked the background and worldbuilding of this, as well as the battle scenes.

Lucille by Alec McQuay is a modern tale, the story of an old woman in a care home, fighting back against the bullies. Born by G Clark Hellery is a mother fighting for the soul of her child against demons, and Repo by Ren Warom is an eerie and chilling tale of a team who fight monsters in dreams; an endless battle for the souls of those taken, knowing that they can never win but hoping that the victories will save just one more person. And the final story in the anthology, One Sssingular Sssenssation by Chloe Yates, is a good ol' cheese-fest of sarcasm and heroism, with an additional bit of time-travel and snark thrown in.

Overall? The anthology's great fun, with a wide variety of stories ranging from amusing to heroic to unsettling to epic, and the mix of genres ranges from modern to sci-fi to historical to fantasy. The fighting descriptions are all excellent, and there's some really interesting twists and concepts. While I certainly had favourites, every story caught my attention, and it's definitely worth a re-read. If you like good speculative fiction and fighting women, get this!

As with all Fox Spirit anthologies, there's always one story that sticks with me and The Ballad of Sidhe is the one I most enjoyed in Eve of War. It follows a woman from maiden to warrior with a little help from her friendly neighbourhood Valkyrie. Felt very much like a Norse legend and flowed nicely. So while the other stories do have their merits, I'd recommend this for The Ballad of Sidhe alone!

The other stories cover all manner of genre fiction - urban fantasy, science fiction, high fantasy, a story about Miranda from Shakespeare's 'The Tempest' and they're all enjoyable reads so if science fiction isn't really your thing, there'll be another story immediately afterwards to grab you and pull you in.