Etape and over 8 million other books are available for Amazon Kindle . Learn more
Share <Embed>
Have one to sell?
Sell on Amazon 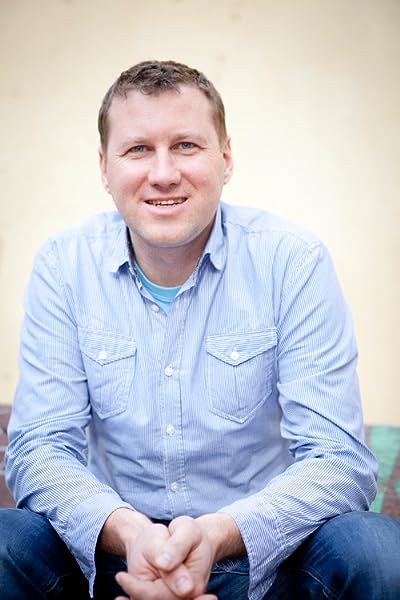 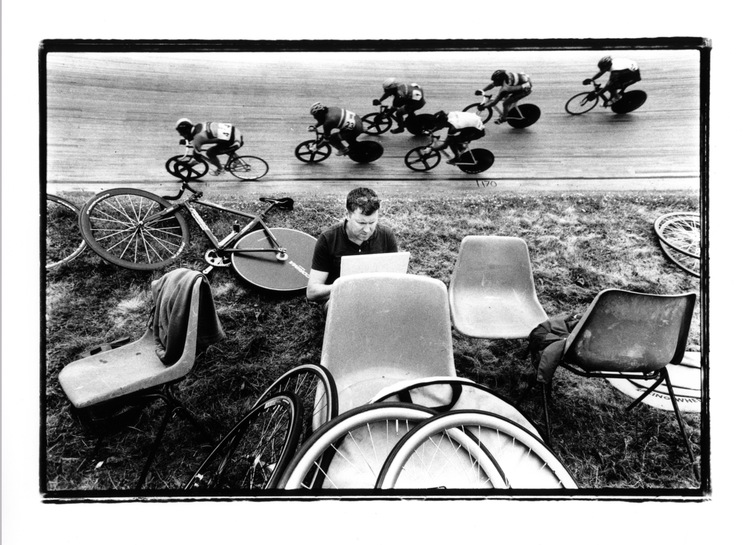 Fastest delivery: Thursday, Dec 3 Details
Note: This item is eligible for click and collect. Details
Pick up your parcel at a time and place that suits you. How to order to an Amazon Pickup Location? Learn more
Read more Read less
click to open popover

Start reading Etape on your Kindle in under a minute.

“For a truly luscious souvenir of this year…I'd go for Richard Moore's Etape which revisits the men behind some of the most dramatic, evocative and controversial stages in Tour de France history” – The Observer

"Spellbinding and Moving" The Herald

Richard Moore is a critically acclaimed and best-selling author who specialises in writing about cycling. His first book for HarperSport, In Search of Robert Millar, won Best Biography at the 2008 British Sports Book Awards. His Heroes, Villains and Velodromes was a bestseller for HarperSport in 2008, and in 2009 he ghosted Chris Hoy's autobiography. He is also the author of the Sunday Times best-seller, Sky’s the Limit, which went behind the scenes to reveal the success at Team Sky, as well as Slaying the Badger, the story of the 1986 Tour de France, and The Dirtiest Race in History, which was long-listed for the William Hill Sports Book of the Year.

4.6 out of 5 stars
4.6 out of 5
171 global ratings
How are ratings calculated?
To calculate the overall star rating and percentage breakdown by star, we don’t use a simple average. Instead, our system considers things like how recent a review is and if the reviewer bought the item on Amazon. It also analyses reviews to verify trustworthiness.
Top reviews

AdamGR
5.0 out of 5 stars Does the race and riders justice
Reviewed in the United Kingdom on 6 December 2016
Verified Purchase
What a great idea, the story of the Tour told through hand picked stages from different eras. The characterizations are excellent bringing to life to the motivations and demons of various riders, some famous others obscure. It really makes you appreciate what an amazing phenomenon the Tour is, where some people give everything they have in its service some even their lives. You could not fail to read this book without coming away feeling a sense of admiration for the people who have and continue to make this race so special. Looking forward to searching out the videos on You Tube of some of the stages covered.
Read more
One person found this helpful
Helpful
Comment Report abuse

Amazon Customer
5.0 out of 5 stars Loved it!
Reviewed in the United Kingdom on 9 August 2015
Verified Purchase
A really easy, enjoyable and interesting read. I have followed the Tour avidly for the last 5 years and felt I head a handle on it but the chapters in this book, while dealing with various individual stages, clarified and broadened my understanding of less well known aspects, such as the "Grupetto", appreciably and put flesh on the bones of many greats, many of whom I knew very little about. At the same time, Richard Moore revealed the failings and weaknesses of the big names while elevating the little known domestiques to new levels in my eyes. Perhaps dyed in the wool cycling enthusiasts know all the stories and characters involved and would think it a bit "light" but I would heartily recommend this book to anyone who has even a little knowledge about cycling or has an interest in finding out more about it.
Read more
One person found this helpful
Helpful
Comment Report abuse

Tim Walker
5.0 out of 5 stars Fantastic read.
Reviewed in the United Kingdom on 30 December 2016
Verified Purchase
In short - buy this book! Entertaining, insightful, brings something new even to the stories you've heard a dozen times before.

This book is a collection of short stories - each story being focused on a particular stage of the Tour de France.

What really makes it though is the care that is taken to give the context to the reader - so while each chapter is nominally about one stage, it tells the story of that tour, or that riders career, adding a lot of depth to what might seem a shallow concept.

Mark Odom
5.0 out of 5 stars A must read
Reviewed in the United Kingdom on 1 December 2015
Verified Purchase
Really enjoyed this book, gave a great snapshot of the TDF through the generations. to begin with I was expecting this to be a bit of a disjointed read with each chapter skipping to a totally differnt era and stage. However this is what actually makes the book, the diversity of the writing is enthralling. I knew a fair bit about the modern era of the event, but some of the stories and history of the event are simply amazing. A must read for any cycling fan or even if you are just into sports literature in general. I am now looking to explore the author further as this is definitely one you won't want to put down.
Read more
One person found this helpful
Helpful
Comment Report abuse

Paul Coleman-Nye
5.0 out of 5 stars A real 'must' read for any cyclist
Reviewed in the United Kingdom on 4 February 2017
Verified Purchase
A excellent book filled with fascinating information and stories of key moments. It is so easy to watch the Tour on TV and think you know what is going on but reading this book gives you a real insight of what actually happens with the riders, managers and strategy's of the Tour De France.

Loved the fact that the author gave real depth to each chapter by telling you what happened to the characters after their careers finished.

A really brilliant read and a must for anyone who enjoys cycling.
Read more
2 people found this helpful
Helpful
Comment Report abuse

Robert Bull
5.0 out of 5 stars Etape
Reviewed in the United Kingdom on 20 July 2015
Verified Purchase
Although I enjoy watching professional cycling I am not an affciado of the sport.However Richard Moore's book I found quite exhilarating,the highs and lows the joy and despair of the Tour de France and its competitors from superstars to the lesser lights. All in all a fantastic read wish I could give it more than five stars.One of the best sporting books I have read.
Read more
One person found this helpful
Helpful
Comment Report abuse

Carlos
5.0 out of 5 stars Great Cycling stories
Reviewed in the United Kingdom on 19 June 2014
Verified Purchase
Richard Moore’s new book Etape is a wonderfully enjoyable look at a number of individual stages of The Tour. He has taken an individual stage, in fact even a rest day, and taken a fresh look at what happened and why. Re-interviewing the protagonists, their stories are often different to the version of events told at the time. Hindsight is a wonderful thing and this book certainly capitalises from this.

A really great read and Richard’s enthusiasm and affection for the sport comes shines through as usual. A true delight not only for cycling fans, but anyone who loves sport.