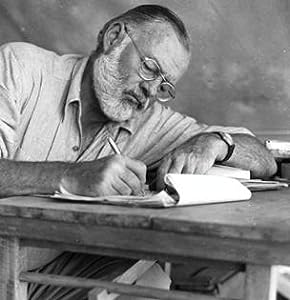 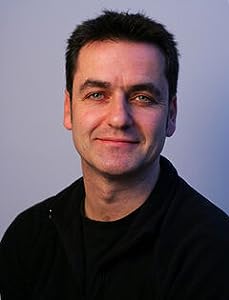 Help us improve our Author Pages by updating your bibliography and submitting a new or current image and biography.
Learn more at Author Central
1 11 1
Previous page
Next page
Books By Donny Gluckstein
All Formats Kindle Books Hardcover Paperback Sort by:Popularity 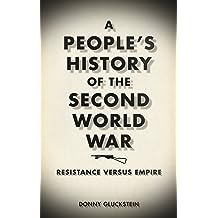 A People's History of the Second World War: Resistance Versus Empire 14-Jun-2012
by Donny Gluckstein
( 12 )
£9.99 £21.99
This history reclaims the Second World War as a global fight 'from below'. The vast majority of historical accounts have focused on the regular armies of the allied powers, however, the often-neglected people's militias were crucial not only to the defeat of fascism, but also colonialism, imperialism and even capitalism.

Looking at militias in Yugoslavia, Greece, Poland and Latvia, as well as the Warsaw Uprising and anti-fascist movements in Germany, it presents a different battle, fought on different terms. Widening its scope to India – where an independence movement was shaking an already weak British Empire, and onto alternative anti-imperialist struggles in Indonesia and Vietnam, a global picture of people’s resistance is revealed.

Despite these radical elements, the allied governments were more interested in creating a new order to suit their interests, and many of these movements were ultimately betrayed. However, many shook the existing world order to its core.
Read more
Other Formats: Hardcover , Paperback