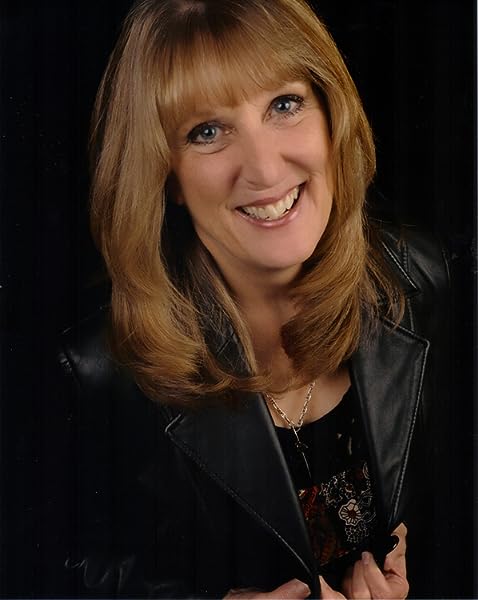 James Richard (Rick) Sikes was born smack in the middle of the great depression. His family, although dirt-poor, were a proud people. At a young age, his father taught him to fire a rifle. He hunted meat for the family by the time he was twelve, along with his faithful collie, Fireball. How he loved the country and roaming through the hills and valleys of central west Texas. He discovered music, or maybe music discovered him at the age of fourteen. By the time he entered his senior year in high school, he had formed a weekend band, along with his childhood friend, Dean Beard. His music career took him down the roads of Texas, New Mexico, Oklahoma and out to California until, in 1971, he was arrested, found guilty and sentenced to seventy-five years in prison for two bank robberies. Being convicted of a crime he had not committed, he arrived at the gates of Leavenworth Penitentiary, angry, bitter and rebellious. But, time has a way of smoothing out the rough edges of a man's soul. He spent every spare minute doing something creative with his hands and mind. He discovered who he really was and saw how he'd gotten lost along the journey down so many roads. In this poetry and art book, you will find a sampling of the creative genius who lived inside Rick Sikes. You'll see his distorted sense of humor, feel the loneliness that permeated his being and get a glimpse of the world around him through his eyes. These poems are literal breaths of life from within a prison cell. In 2013, Rick Sikes was listed in the Texas State Historical Association Handbook as a pioneer in Texas Music. In 2004, he was inducted into the Central West Texas Music Hall of Fame under the Rockabilly category. Rick finished his earth journey on May1, 2009. His widow, Jan Sikes, has written his entire story through a series of four books. If you enjoy these poems and art, please take a closer look at the books depicting his life.

Jan Sikes started writing when she was a young girl, around the age of eight. Her first writing was a gospel song. She had an uncle whom she loved dearly, but he was an alcoholic and his drinking caused such family discord that at times, resulted in him being banished from their home. So, she wrote a song about Uncle Luke finding Jesus. That is her first memory of feeling the passion deep down to her toes for writing. The stories she writes (so far) are true stories about the journey of two people moving through adversity in order to grow and learn to become better humans. She believes with all her heart there is something that is worthy of sharing in these stories. Bits and pieces of wisdom, hard-learned lessons and above and beyond all, love...True love that you read about in fiction stories and yet this is truth. The old saying that truth is stranger than fiction fits the stories that she shares through her writing. She is passionate about her writing projects and is driven to tell a story with the hope that it might touch someone's heart or life in a positive way. Along with each book, Jan also releases a music cd of original songs that fits the time period of the story. Why? Because the stories revolve and evolve around a passion for music. North Texas is where she calls home. You'll often find her at Texas music festivals and has five incredible grandchildren. Memberships: The Texas Association of Authors, The Academy of Texas Music, Writer's Guild, Non-Fiction Writer's Association, National Association of Professional Women, International Women's Leadership Association, Goodreads and Author's Den.

5.0 out of 5 stars
5 out of 5
2 customer ratings
How does Amazon calculate star ratings?
Amazon calculates a product’s star ratings based on a machine learned model instead of a raw data average. The model takes into account factors including the age of a rating, whether the ratings are from verified purchasers, and factors that establish reviewer trustworthiness.

D.L. Finn
5.0 out of 5 stars This book will stay with me
Reviewed in the United States on 25 July 2017
Verified Purchase
This is a collection of poems and drawings from a husband and wife. Yet, it is so much more than a simple book filled with words and pictures. It is teeming with feelings from a forced separation of incarceration - that is beautifully written. Rick found his freedom in writing. Injustice is weaved into his poems. It strongly comes through in the poem: “Name of Justice”. It was a chilling narrative of mob hatred: “The madness shouted, ‘More, more!’”. There is an undercurrent of humor- as well as love, too. “Just Love” shows a loving sentiment “You and I hand in hand, always together”. The artwork was equally amazing, especially the fact it was created by dots. “Willy Nelson” and the “‘Steam Train’ Maury Graham – The Hobo King” stood out to me, but I enjoyed them all. The book finished with poetry by his wife, Jan. “Leavenworth and You” spoke of promise, love, and hope. The line summed it up for me: “Our dreams took shape as boldly we spoke them” showing not even prison bars could separate their feelings for each other. “Discovery” was a journey into a bad situation with love shining through. This is a book that will stay with me, and I highly recommend it.
Read more
Helpful
Sending feedback...
Thank you for your feedback.
Sorry, we failed to record your vote. Please try again
Report abuse

Karen Ingalls
5.0 out of 5 stars Beautiful, Touching
Reviewed in the United States on 18 December 2018
Verified Purchase
This collection of poetry and art by Rick and Jan Sikes is beautiful and touching. The book is well put together. I have a few favorites: Angel of Night, The Dream, My Little Dream, My Promise, and The Hobo King. Definitely deserves 5 stars.
Read more
One person found this helpful
Helpful
Sending feedback...
Thank you for your feedback.
Sorry, we failed to record your vote. Please try again
Report abuse