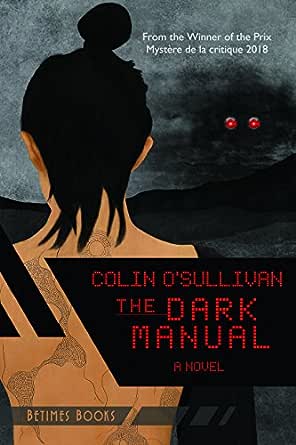 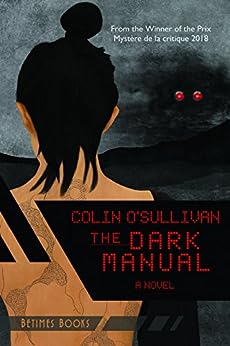 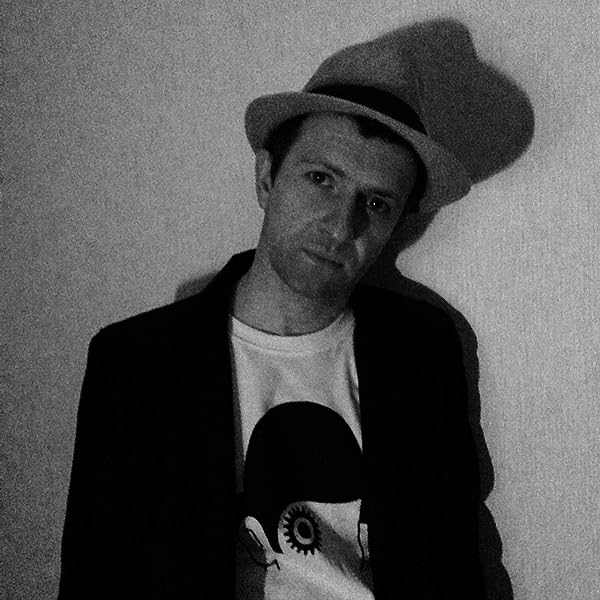 Colin O’Sullivan lives in the north of Japan with his family and works as an English teacher. He is the author of three novels and numerous short stories, published in various print and online anthologies around the world. Colin O’Sullivan’s first novel, "Killarney Blues", captivated critics and readers alike and won the prestigious Prix Mystère de la critique in France. His second novel, "The Starved Lover Sings", comes out in Russian translation in 2019. --This text refers to the paperback edition.

5.0 out of 5 stars
5 out of 5
4 customer ratings
How does Amazon calculate star ratings?
Amazon calculates a product’s star ratings based on a machine learned model instead of a raw data average. The model takes into account factors including the age of a rating, whether the ratings are from verified purchasers, and factors that establish reviewer trustworthiness.
Top Reviews

Jennifer Bucke
5.0 out of 5 stars Great story telling
Reviewed in the United Kingdom on 7 October 2018
Another smart and stylish read from Colin O'Sullivan. For me, this is the best of his novels so far. The characters are deepy engaging and the writing is smart, witty and fast paced. This book is hard to put down. It is easy to see why the big US TV execs are sitting up and paying attention to Colin O'Sullivan's work at the moment. There is an undercurrent of melanchology as we have seen in past work but the tone is lighter, funnier and with his trade mark poetic turn of phase. Loved this book.
Read more
Helpful
Comment Report abuse

Tanja
5.0 out of 5 stars STEPFORD WIVES meets EX MACHINA
Reviewed in the United Kingdom on 15 May 2018
The Dark Manual is character-driven and grounded, while being set a moment into the future. I love that the robots feel very real and human-like, but in the end, this is really about a woman dealing with issues of her past and present. Both Susie and Mixxy are fantastic female characters!
Read more
Helpful
Comment Report abuse

Kelly
5.0 out of 5 stars The Dark Manual is an extremely timely novel that examines ...
Reviewed in the United Kingdom on 22 May 2018
The Dark Manual is an extremely timely novel that examines how technology functions in our lives and in our homes. Following the tragic disappearance of her husband and son, Susie Sakamoto is left alone in her grief with the home robot her husband had designed. The plot is character driven, led by two strong and vivacious females however as the narrative progresses, Susie's home robot develops from being an object within her house to becoming a central character in her life. The focus of the novel centres heavily on the relationship between Susie and the home robot and as such, O'Sullivan meditates on the impact of technology on the home-space and on the family itself.
Read more
Helpful
Comment Report abuse

Eileen
5.0 out of 5 stars Another stunnng read from Irish novelist Colin O'Sullivan
Reviewed in the United Kingdom on 11 July 2018
Having read O'Sullivan's previous novels "Killarney Blues" and "The Starved Lover Sings" , I was eager to read "The Dark Manual" . I was not disappointed. Another stunning read from this Irish writer. O'Sullivan is a stylist and "The Dark Manual" is beautifully and precisely written: descriptive and lyrical , with a dark edge! Set in Japan, it has excellent characterisation, especially the two female main characters. At heart it is a cautionary tale of Nature V. Technology, with humanity caught between the two. You will never view a home appliance, or an owl, in the same way again!
Read more
Helpful
Comment Report abuse
See all reviews from the United Kingdom
click to open popover
Unlimited One-Day Delivery and more
Prime members enjoy fast & free shipping, unlimited streaming of movies and TV shows with Prime Video and many more exclusive benefits.
> Get Started