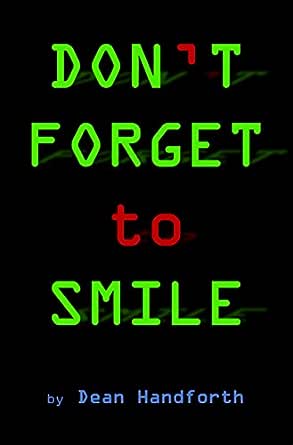 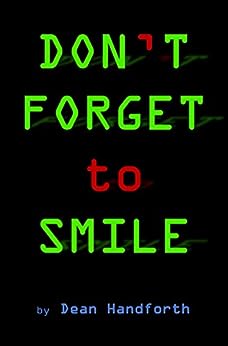 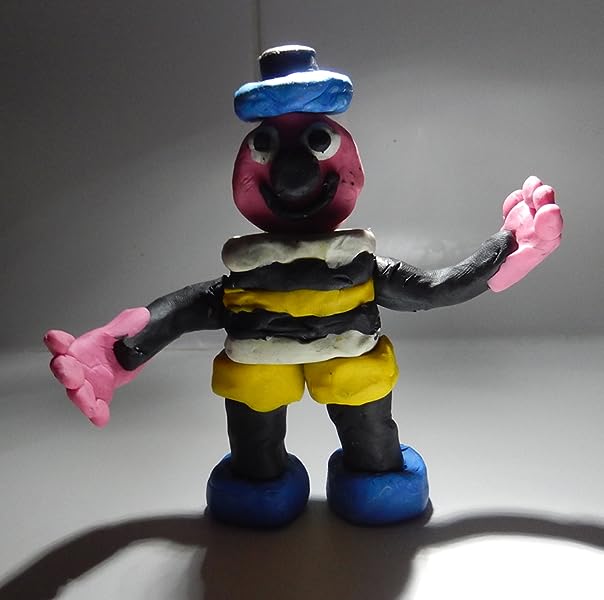 Dean Handforth is a refugee from North Korea, and formerly named Jindong Son (oscillating hand). Persecuted for making craft whiskey, he escaped to England for more interesting times and after setting foot in the village of Handforth, Cheshire, was won over by a sign he came across during a shopping trip. Deeply affecting him, from then onwards became known as Dean Handforth, and still regularly shops at Handforth Dean.

4.0 out of 5 stars
4 out of 5
1 customer rating
How does Amazon calculate star ratings?
Amazon calculates a product’s star ratings based on a machine learned model instead of a raw data average. The model takes into account factors including the age of a rating, whether the ratings are from verified purchasers, and factors that establish reviewer trustworthiness.
Top Reviews

Trevor Burton
4.0 out of 5 stars It's a funny read
Reviewed in the United Kingdom on 1 December 2017
Format: Paperback
Don’t forget to smile by Dean Handforth.
It’s a funny read. An unusual tongue in cheek book about the strange occupation of a thirties male from Manchester, whose career is a Mystery Shopper.