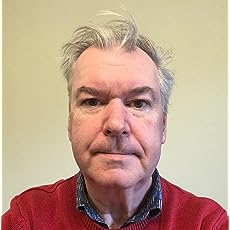 Follow to get new release updates and improved recommendations
Colin Jones is a professional author, animator, narrator, video games designer and Welsh-to-adults tutor, working in both Welsh and English.

He was responsible for a number of hit computer games in the 80s and 90s, including Rock Star Ate My Hamster (featured in Rolling Stone Magazine's '50 Best Rock & Roll Video Games Of All Time') and Slightly Magic, voted one of the top 100 games of all time by Your Sinclair readers.

Colin wrote and recorded the acclaimed Welsh home-study course Cadw Sŵn, and a number of books and novels for Welsh learners, including the Amazon UK number one Welsh-language ebooks Coed y Brenin and Cwm Gwrachod.

As a narrator he has recorded the ancient Celtic epic 'Maginogion, The Four Branches', for which he also wrote the introduction.

Colin is currently putting the finishing touches to the second novel in the 'Cwm Gwrachod' series to be released in Spring 2020. 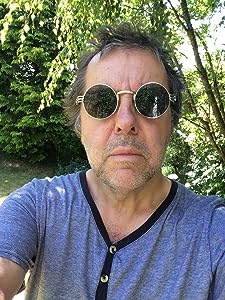 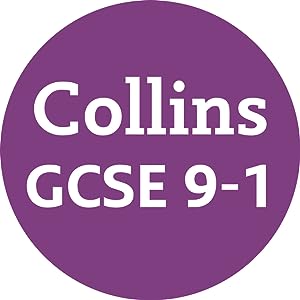 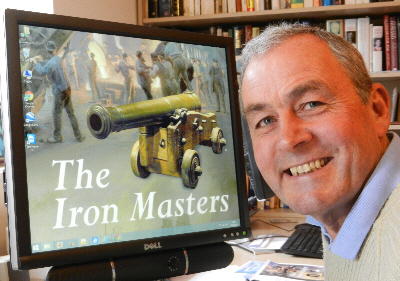 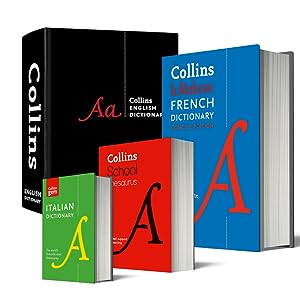 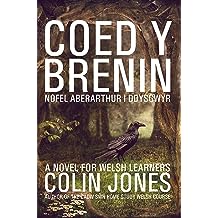 Welcome to Aberarthur, a small sleepy village in the South. Lots of people live here, and each has a story. Believe you me.

Apparently Aberarthur is a fictional village, in that it exists only in my mind. The funny thing is that as you read this book it will exist in your mind too, but entirely through the medium of Welsh.
Read more
Other Formats: Audible Audiobooks , Paperback
includes VAT* 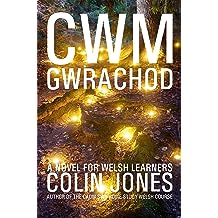 Welcome to Witches’ Valley, an innocent little valley in the South.

Written by the author of the bestselling Welsh learners’ novel Coed y Brenin, this book should help you expand and improve your Welsh, while being both interesting and entertaining.

‘The events, people and places in Cwm Gwrachod are imaginary, in that they exist only in my mind. The funny thing is that as you read this book they will exist in your mind too, but entirely through the medium of Welsh.’
Read more
Other Formats: Audible Audiobooks , Paperback
includes VAT* 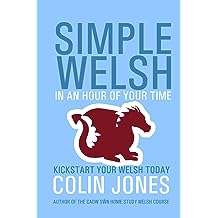 Simple Welsh in an Hour of Your Time: Kickstart Your Welsh Today 23-Feb-2016
by Colin Jones
( 24 )
£5.95 £7.95
This short book gives you the basics of Welsh in an effective and efficient way, taking as little time as possible. You can use it if you’re a complete beginner, or as a revision aid if you’re already on the road to fluency. Or maybe if you just find yourself in a rut, and would like a bit of help moving on.

The idea is simple; by spending around an hour on this book, with breaks in between chapters, you should be able to master a very simple form of Welsh. A simple form that will let you say what you, or anyone else, is doing, has done, or is going to do, including the negative and question forms.

The book is broken down into six chapters, each taking around 10 minutes to complete and revise. Each chapter has exercises, together with answers at the back of the book.

'Simple Welsh in an Hour of Your Time' is written by professional Welsh-to-adults tutor Colin Jones, author of the epic home-study Welsh course 'Cadw Swn'.

This book is the distillation of years of teaching Welsh to adults, and should provide an essential introduction to the language.
Read more
Other Formats: Audible Audiobooks , Paperback
includes VAT* 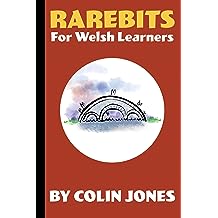 Rarebits for Welsh Learners: A Miscellany for Adults Learning Welsh 08-May-2018
by Colin Jones
( 5 )
£5.95 £7.95
A miscellany of explanations, idioms, jokes and more to improve and ease your Welsh. Suitable for adult Welsh learners of all levels as an informative and entertaining booster.
Includes: the amazing Welsh Flipper,
the best ‘cnoc, cnoc’ joke ever,
idioms for everyday use and more! 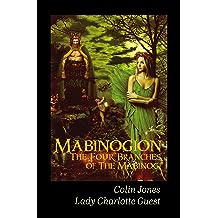 Mabinogion, the Four Branches of The Mabinogi (Annotated): The Ancient Celtic Epic 23-Apr-2017
by Colin Jones , Charlotte Guest
( 4 )
£2.99 £7.95
The original four branches of the Mabinogi, translated into English by Lady Charlotte Guest.

With a comprehensive introduction by Colin Jones, author of the Cadw Swn home-study Welsh course.

The After reading, recording, and listening to the Four Branches of the Mabinogi, I'm amazed that the world isn't full of Manga comics, Hollywood blockbusters, bestselling novels, sticker collections, trading cards, and fantasy role-playing games based on this quite astonishing collection of Welsh tales.

The breadth and imagination of these stories is really quite amazing - How many other stories can boast such a heady collection of wizards, body-swapping, bitter curses, deep revenge lasting for generations, a giant, a cauldron of immortality, murder plots, princes, kings and even pig-embezzlement?

Not to mention a woman made from flowers by two wizards as a wife for a man cursed by his mother from ever marrying another human being. A man who can only be killed by a spear which has been crafted for one year and this while he stands with one leg on a bath and the other on the back of a young goat?

The Mabinogion is a collection of tales, told over generations, recorded in two manuscripts; Llyfr Coch Hergest (the Red Book of Hergest) and Llyfr Gwyn Rhydderch (The White Book of Rhydderch). Translated into English by Lady Charlotte Guest, they contain a large number of tales from the Welsh storytelling tradition. Strictly speaking, however, the term Mabinogi (Mabinogion was mistakenly taken as the plural of Mabinogi by Lady Charlotte Guest) refers to the Four Branches recorded here.

The Mabinogi begins with the tale of Pwyll, Prince of Dyfed. Pwyll changes places with a King of Annwfn, the Otherworld. He also meets Rhiannon for the first time, who appears on a charmed horse which cannot be caught by even the fastest rider.

The Second Branch concerns Branwen, her brother Bendigeidfran (a giant) and the terrible fate which follows her marriage to the King of Ireland.

In The Third Branch a castle appears where none has ever been seen before, charms are cast and deep revenge is played out.

The fourth branch concerns Blodeuwedd, the Woman of Flowers;

Long before the stories were ever written down, Welsh storytellers would enthrall audiences with tales of Pwyll, Rhiannon, Bendigeidfran, Branwen, and their adventures. I hope this collection captures the spirit and wonder of these ancient tales.
Read more
Other Formats: Audible Audiobooks , Paperback
includes VAT* 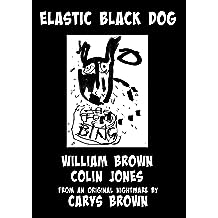 Elastic Black Dog: An Oddity of Delights 11-Sep-2019
by Colin Jones , William Brown , Carys Brown
£3.98 £6.50
"I warn you now, my furry friend , there are no dreams in Dogtown. Only the half-remembered reflections of the stars through the rainy haze over Paternity Hill on Mediocrity Day."Written by Colin Jones, illustrated by renowned artist William Brown. From an original nightmare by Carys Brown. This is a large-format art edition full of humour, surrealism and hipster denial.
Read more
Other Formats: Paperback
includes VAT* 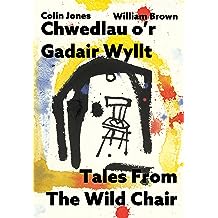