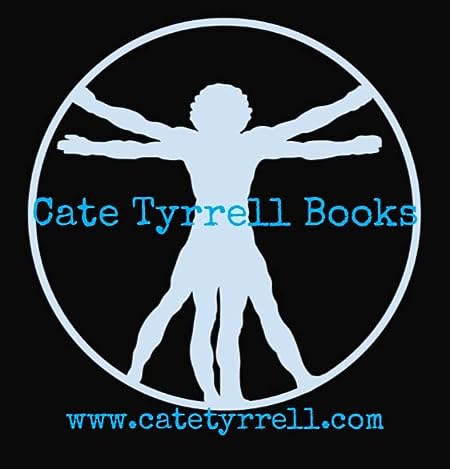 Cate reads voraciously. Her favourite authors are J. R. Ward, Anna Hackett, and C. D. Reiss. Like most writers, she leads two lives. During the day she is a teacher (and unrepentant computer geek) but at night, and during the school holidays, she is a writer. She also sings in a choir and loves music - it will probably always get an honourable mention somewhere in her stories. 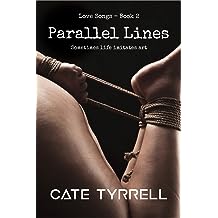 Parallel Lines is the Sequel to 37 Songs. The stories can be read as stand-alone novels, but there is some overlap between the two stories and you are recommended to read them in the right order.
Read more
Other Formats: Paperback 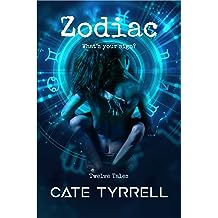 Twelve short stories, one for each of the signs of the Zodiac, explore different aspects of emotion and sexuality, with characters that you’ll remember. Cate Tyrrell uses different styles and genres to create a delicious collection of tales you’ll want to read more than once.

• Contemporary couples who find romance in extraordinary circumstances
• A medieval knight and his lady
• A charming, Irish vampire who meets his match and his mate
• Bisexual guys in a committed relationship who fall in love with the same girl
• A pair who find each other in a post-apocalyptic world
• A marriage that suffers on board a space station

Take a journey through the constellations and signs of the Zodiac

Being a vampire has its advantages. As one of the undead, I’ve already done the one thing that most folks are scared of. For me, that particular rite of passage happened when I was twenty-four and was the result of an infection that could have been cured if it had happened twenty years later. But then, I would have just lived and died, and that would have been it. As it is, I lived, died, then lived again, thanks to a small blood donation from the priest who came to give me the last rights. I hadn’t wanted to see him, but my mother (god rest her soul) was a devout Catholic, so the priest was sent for.
It doesn’t happen as it does in the movies. I was pretty out of it for those last few hours, so I wasn’t too sure what he did to me. I just knew, when I woke up a few days later feeling full of the joys of spring, that something had happened. The priest – who it turns out wasn’t a man of god at all – told me what he’d done. I could have killed the bastard.
So, I expect you’re wondering what all those advantages I was talking about might be? Well, I look pretty good considering I’m over a hundred years old. I’m virtually indestructible; there’s almost nothing that I can’t come back from. I can tell you that beheading hurts like bloody hell, but it’s not fatal. I can eat, drink, smoke or inject anything that takes my fancy. I can ignore those god-awful warnings they’re putting on fag packets these days, and my weekly intake of alcohol would probably give most regular men a bad case of alcoholic poisoning. I’m not worried about undercooked chicken, eggs infected with salmonella or nitrates in bacon. And neither should you be; your life is too bloody short to live without full English breakfasts (or full Irish, in my case) and a regular supply of KFC and Nandos, preferably consumed in front of the TV and accompanied by copious amounts of beer. 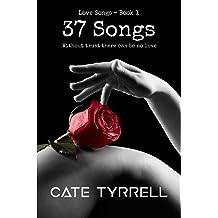 "Are you happy with me?"
"What sort of question is that?"
"One that deserves an honest answer."

As one relationship ends, it sparks a chain of events that will lead a group of friends and acquaintances to discover their true selves, their true desires and, ultimately their true soulmates. 37 Songs takes their stories and intertwines them into a passionate story about self-discovery, honesty, and trust.