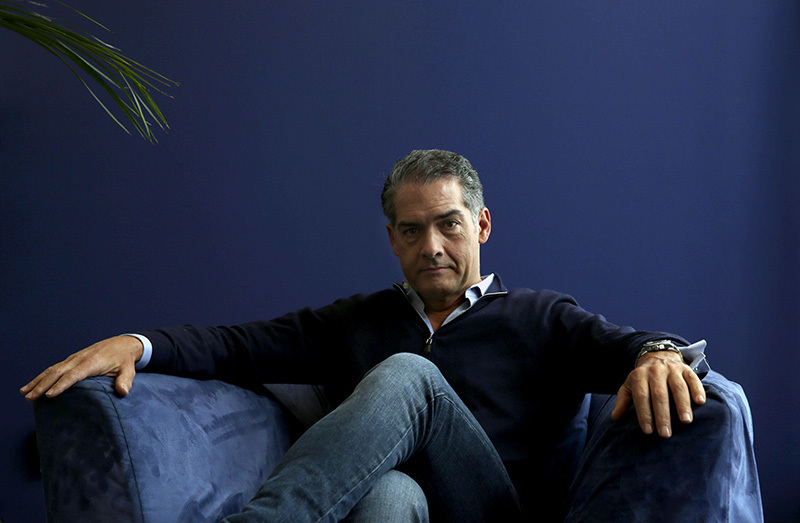 Introduce your children to Black history

When 12 year-old djinn twins, Philippa and John Gaunt, are plunged into their second fantastic adventure, they need all their magical skill, courage and intelligence to survive. Their adversary is the terrifying Blue Djinn who lures Philippa to a secret kingdom in ancient Babylon. John must embark on an epic journey across the globe to rescue her...A thrilling, epic adventure that is even more unputdownable than "The Akhenaten Adventure."

4.6 out of 5 stars
4.6 out of 5
47 global ratings
How are ratings calculated?
To calculate the overall star rating and percentage breakdown by star, we don’t use a simple average. Instead, our system considers things like how recent a review is and if the reviewer bought the item on Amazon. It also analyses reviews to verify trustworthiness.
Top reviews

Badger
5.0 out of 5 stars Great Service
Reviewed in the United Kingdom on 3 February 2013
Verified Purchase
I order this product which turned up very quickly with now problems good value for money. would recommend to others
Read more
Helpful
Comment Report abuse

Amanda Richards
5.0 out of 5 stars Let's play "Find the Djinn"
Reviewed in the United Kingdom on 16 May 2006
This second book in the "Children of the Lamp" series can be read without reading the first, but why would anyone want to do that? Both books are excellent adventures for both young adults and adults who think they're still young, and should not be separated at any cost.

We take up the story with John and Phillipa Gaunt, the djinn twins from New York, suffering from the winter blues around the time of the Halloween festivities. Being fiery beings, cold weather tends to send their powers into hibernation, necessitating the summoning of a djinn doctor who specializes in holistic health treatments, and of course lots of accompanying tonic.

The twins' mother Layla has renounced her powers to try to lead a normal life for her family's sake, so she keeps tight control over their magical escapades, and when the doctor's wayward son Dybbuk (call me Buck) lets them into a little secret for recharging their magical batteries, they jump at the chance for a little magic on the side.

Their friend Mr. Rakshasas (an Irish-accented Indian djinn who lives in a lamp) has written a very significant and important book, and at the book-launching party their kindly Uncle Nimrod introduces them to the who's who of djinn society, including Stan Bunyip of Australia and David Kabikaj of Canada, as well as the Cruella de Ville of evil djinn, Mimi de Ghule. At this meeting Phillipa learns that Ayesha the Blue Djinn (leader, judge and jury of all djinn, good or evil) is almost ready to retire, and is looking for a successor.

Phillipa is an accomplished Djinnverso player (djinn poker, but with seven eight-sided dice) and enters a tournament at the Algonquin Hotel in New York, (the spot for the cleverest writers and wittiest actors, and the place where stylish insults are encouraged), but unfortunately things don't go very well for her. To make matters worse, they learn that The Book of Solomon is missing. Solomon's Grimoire is a powerful book that can help a djinn or magus to control many other djinn, and is normally kept in a safe place by the Blue Djinn herself.

John and Phillipa set out on a quest to recover the book, but the rescue operation hits a snag when Phillipa is kidnapped. The cavalry then springs into action, led by John, with the assistance of Uncle Nimrod, Mr. Rakshasas, the family dogs, and the crabby, competent, and never-basically-boring Mr. Groanin, (who thoughtfully packed supplies of dog food, and an enticing Kendall Mint Cake,) and this leads us to many exciting chapters fraught with danger, packed with adventure, suspense, current affairs, humor (lots of it) and magic.

Set in exciting locations such as Istanbul, Iraq and Guiana (French Guiana that is, just a whirlwind ride from Guyana in South America), this book differentiates itself from regular run of the mill fantasy stories, and prepares the stage for book three, due at the end of 2006. We can't wait!!!

anonymous45
5.0 out of 5 stars Blue djinn of Babylon
Reviewed in the United Kingdom on 26 August 2012
Fantastic sequel to the Akhenaten adventure, both books I have enjoyed thoroughly! Sometimes I can't stop reading, you always want to know what will happen next. After this book I immediately started the Cobra king of Kathmandu (3rd in the series), it leaves you on a cliffhanger! Great book.
Read more
Helpful
Comment Report abuse
See all reviews
Pages with related products. See and discover other items: stories for young children
Unlimited One-Day Delivery and more
Prime members enjoy fast & free shipping, unlimited streaming of movies and TV shows with Prime Video and many more exclusive benefits.
> Get Started