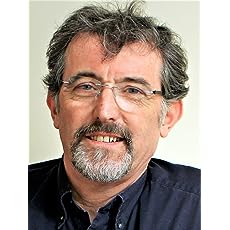 Follow to get new release updates, special offers (including promotional offers), and improved recommendations.
Andrew found success initially as a nonfiction author, writing biographies of the leader of the first Jacobite Rising, John Graham of Claverhouse 'Bonnie Dundee' and of Scotland's notorious avant-garde writer Alexander Trocchi among his ten nonfiction titles. Both these have been reprinted, the Trocchi biography, described as "Excellent" by Colin Wilson in the Literary Review, sells across the world, particularly in the US.

He also writes Scottish conspiracy thriller novels under the pen name of Andrew Scott. The first of these, Deadly Secrecy, appeared in paperback and as an e-book, in February 2019 and has since been joined by Scotched Nation, launched in October 2019, also available in Kindle and available as an Audible Audiobook, narrated by former BBC Scotland presenter David Sillars. A third title in the series, Oblivion's Ghost appeared in late May 2020. To obtain more information or to buy the books, visit Andrew Scott's separate Author page on Amazon.

As a Scottish writer, many of Andrew's books reflect the culture and political experience of people in Scotland. Andrew believes that now is the best time to be a Scottish writer - with exciting developments in the wind.

Andrew's main interest is fiction and he is living testimony that persistence pays off. "You have to work hard at it but mainly you need to analyse the story you want to tell - what exactly is the story? - and then find the best, most concise way to tell it, in a style that complements the nature of the subject matter.

"I've always written because I have to, it's a lifelong compulsion for me and of course hugely enjoyable when it comes out right. I hope it's true that writers get better with age as I have lots of ideas for novels I want to write." 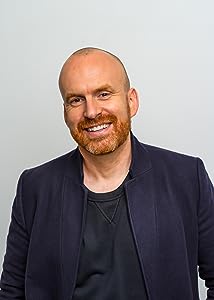 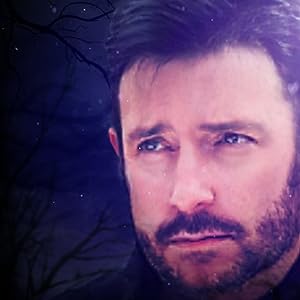 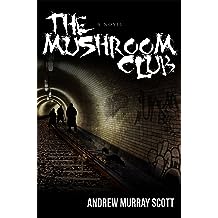 If Hunter S Thompson, Thomas De Quincy and Flann O’Brien could have got together to write a crime comedy this would be it…

Drug-addled caper, with an overpowering sense of claustrophobia, that races along like an express train... on a disused Victorian line.

Cast List: Victor Emerson, a former Young Tory Monster; Philip Quinn, a psychopathic Trotskyite; Dave Edwards, a married Art History graduate who happens to be employed in a nuclear power station and is the only 'normal' one (he's the one narrating the story).

Brought together by their lust for psilocybe mushrooms, the three oddballs crave untold riches and a lazy, exotic beach lifestyle.

Almost by accident they hit on the perfect plan… As they count their ill-gotten gains, everything begins to go wrong. Their conspiracy rapidly disintegrates into mutual suspicion, treachery, murder - and revenge.

‘An anarchic comedy of terrorists as stoned bunglers whose strategy seems to have been gleaned from the pages of the Beano.’
Read more
Other Formats: Paperback