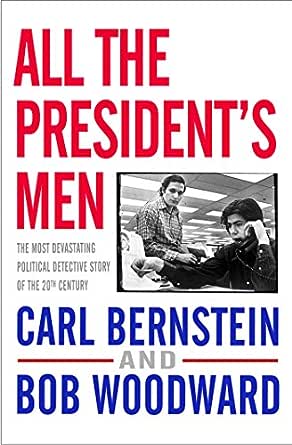 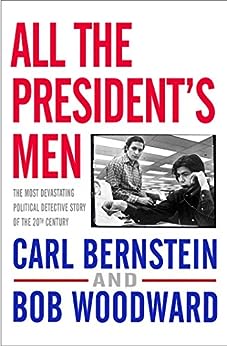 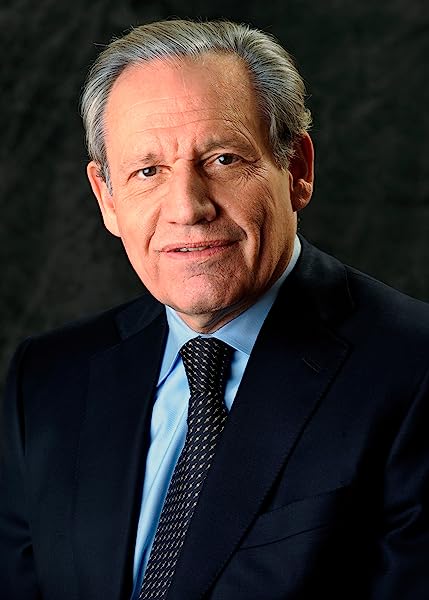 All the President's Men Kindle Edition

'A fast-moving mystery, a whodunit written with ease ... A remarkable book' New York Times 'Much more than a "hot book". It is splendid reading ... of enormous value ... a very human story' New Republic --This text refers to an alternate kindle_edition edition.

Bob Woodward is an associate editor at The Washington Post, where he has worked for forty-four years. He has shared in two Pulitzer Prizes, first for the Post's coverage of the Watergate scandal, and later for coverage of the 9/11 terrorist attacks. He has authored or co-authored twelve #1 national non-fiction bestsellers. He is the author of Obama's Wars, The War Within, Bush at War, Plan of Attack, and State of Denial, among others. --This text refers to an alternate kindle_edition edition.

It began with a break-in at the Democratic National Committee headquarters in Washington DC, on 17 June 1972. Bob Woodward, a journalist for the Washington Post, was called into the office on a Saturday morning to cover the story. Carl Bernstein, a political reporter on the Post, was also assigned. They soon learned this was no ordinary burglary. Following lead after lead, Woodward and Bernstein picked up a trail of money, conspiracy and high-level pressure that ultimately led to the doors of the Oval Office. Men very close to the President were implicated, and then Richard Nixon himself. Over a period of months, Woodward met secretly with Deep Throat, for decades the most famous anonymous source in the history of journalism. As he and Bernstein pieced the jigsaw together, they produced a series of explosive stories that would not only win the Post a Pulitzer Prize, they would bring about the President's scandalous downfall. ALL THE PRESIDENT'S MEN documents this amazing story. Taut, gripping and fascinating, it is a classic of its kind -- the true story of the events that changed the American presidency. --This text refers to an alternate kindle_edition edition.
Read more