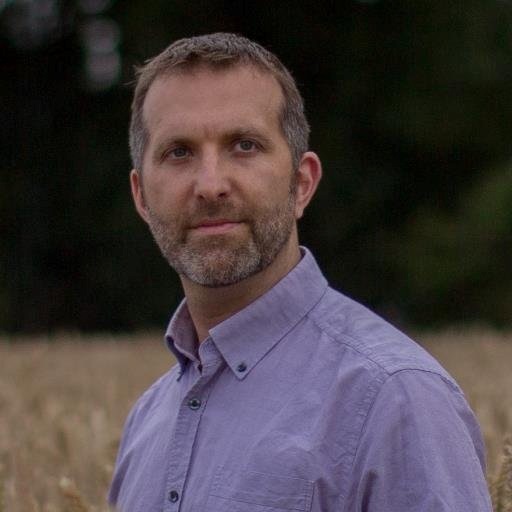 Fastest delivery: Tomorrow
Order within 6 hrs 34 mins Details
Note: This item is eligible for click and collect. Details
Pick up your parcel at a time and place that suits you. How to order to an Amazon Pickup Location? Learn more
Read more Read less
click to open popover

[the] plot is clever, imaginative and, in its finale, wholly unexpected. In a crowded field, THE AFRIKA REICH stands out as a rich and unusual thriller, politically sophisticated and hard to forget. (Economist)

THE AFRIKA REICH is a gripping novel and a remarkable exercise in alternate history. (Jacinto Anton in El Pais)

Set in a world in which Britain made peace with Hitler after 1940, this account of a mercenary mission to Africa makes for an engrossing and convincing debut. (Sunday Express Books of the Year 2011)

If readers like terrifying stories behind a dense layer of historical depiction this is an unexpected and unforgettable story that they must read. (Geopolitique Africaine)

Promises to intrigue readers with an imaginative tale of what might have been . . . crafted as a fast-paced political thriller . . . offers readers an abundance of espionage, double-dealing, intrigue and scenes of Nazi sadism, all of which culminate in a not-to-be-divulged ending. Saville's tale is noteworthy not merely for transferring the nightmare of a victorious Nazi Reich to an exotic location, but for shifting our attention to new features of Nazi criminality. (Forward)

Saville's alternate world is so carefully crafted that it is all too believable. (Jewish Chronicle)

A brilliant thriller with a modern sensibility and super-fast pace, with suspenseful touches that will delight fans of classic thrillers and films.

Guy Saville was born in 1973. He has lived in South America and North Africa and is currently based in the UK. The Afrika Reich is his first novel. 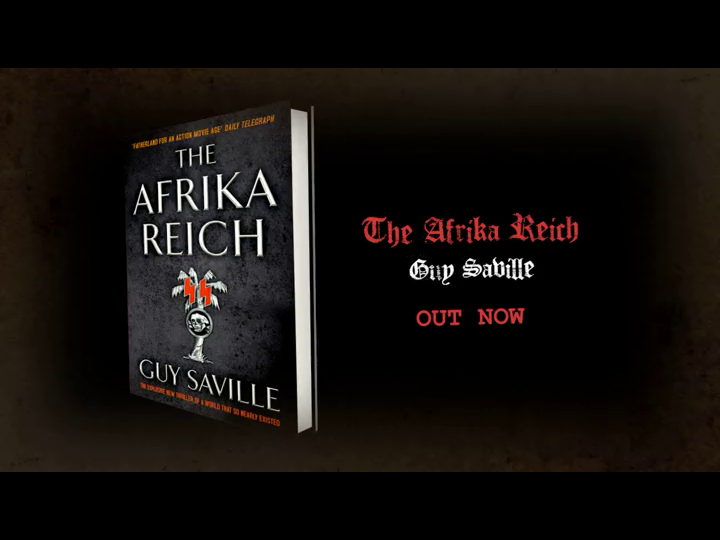