The 3rd Spectral Book of Horror Stories and over 8 million other books are available for Amazon Kindle . Learn more
Share
Have one to sell?
Sell on Amazon
Flip to back Flip to front
Listen Playing... Paused   You're listening to a sample of the Audible audio edition.
Learn more
See all 2 images 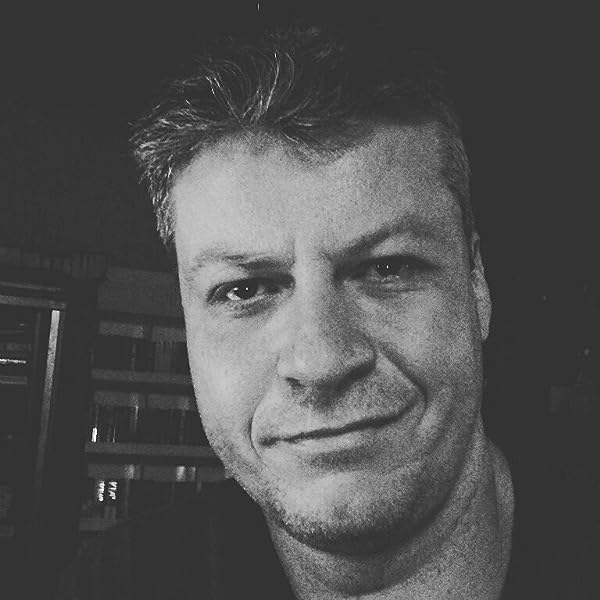 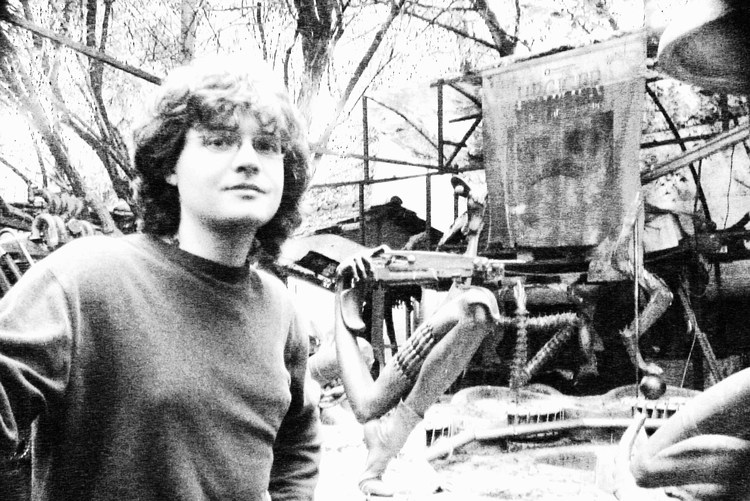 Fastest delivery: Wednesday, Dec 2
Order within 20 hrs 11 mins Details
Note: This item is eligible for click and collect. Details
Pick up your parcel at a time and place that suits you. How to order to an Amazon Pickup Location? Learn more
Read more Read less
click to open popover

Start reading The 3rd Spectral Book of Horror Stories on your Kindle in under a minute.

3.1 out of 5 stars
3.1 out of 5
4 global ratings
How are ratings calculated?
To calculate the overall star rating and percentage breakdown by star, we don’t use a simple average. Instead, our system considers things like how recent a review is and if the reviewer bought the item on Amazon. It also analyses reviews to verify trustworthiness.
Top reviews

Paul Keough
4.0 out of 5 stars Highly recommended.
Reviewed in the United Kingdom on 12 December 2016
New series editor Joseph Rubas opens the 3rd Spectral Book of Horror Stories with a foreword entitled "A Word on Fear' and I'm going start with a word on subjectivity.

What makes a great horror story? Who is your go to author? Lovecraft, King, Aickman?

The story that lives on in my mind for weeks, months, even years, after reading may simply not work for you and the reverse is equally true. So, the fact that not every story in this anthology hit the spot for me is not necessarily a bad thing. Indeed, when I eventually reread some of those stories, their impact may be different. That's because it is all subjective.

The original Spectral Book of Horror Stories edited by Mark Morris presented a roster of all-star names. A glance at the contents page of this latest volume revealed a mixture of well-known and respected authors, a few more whose names I recognised, and several completely unknown to me. The net has been cast wide and there is plenty of variety on offer. Personal favourites include Boat Trip by David A. Riley, a Lovecraftian tale set in the English Channel - not something I would usually go for but great fun, The Door into Envy by Adrian Cole which got its tone and setting working well, and Trigger Fate by Lisa Morton which, despite seeing where the story was heading from early on, was skilfully put together with not a word too many or out of place. A special mention for the concluding Beyond the Grave by Alex Marco as it's his first published story.

The publisher has announced that further volumes will appear twice yearly, filling a gap in the market between the magazines and year-end anthologies, a venture deserving of support - highly recommended.

Andy Angel
5.0 out of 5 stars Chills and Scares for Halloween
Reviewed in the United Kingdom on 31 October 2016
Every year, as Halloween approaches, there is, as you would expect, a surge in the number of horror novels and collections that are available. With all this choice though it is not always clear which to go with for the best chills and frights.

Thankfully my attention was drawn to Spectral Book of Horror Stories 3 (SBoHS3), not least because of the cracking cover art by Holly Madew. On looking at the contents list I saw a few 'reliable' names (Dan Weatherer, Adrian Cole, Dave-Brendon de Burgh) but many more that I didn't know. As with all books of this ilk there is a range in the quality of the stories but I'm happy to say they were all good, none stood out for the wrong reasons.

If I had to pick favourites I guess I'd go with Lou Antonelli's 'Three Twilight Zone Variations on a High School Reunion' (an author goes back to his old school and relives 1975), Jason V Brock's 'COULROPHILIA' (because, y'know, it's got clowns) and Cotton Face by Dan Weatherer (which has a definite Bloody Mary/Candyman vibe going on. But there are so many others I could have chosen from, Monster Horror, Ghost Horror, whatever takes your fancy I'm pretty sure you'll find something here to keep you looking over your shoulder on a dark night.